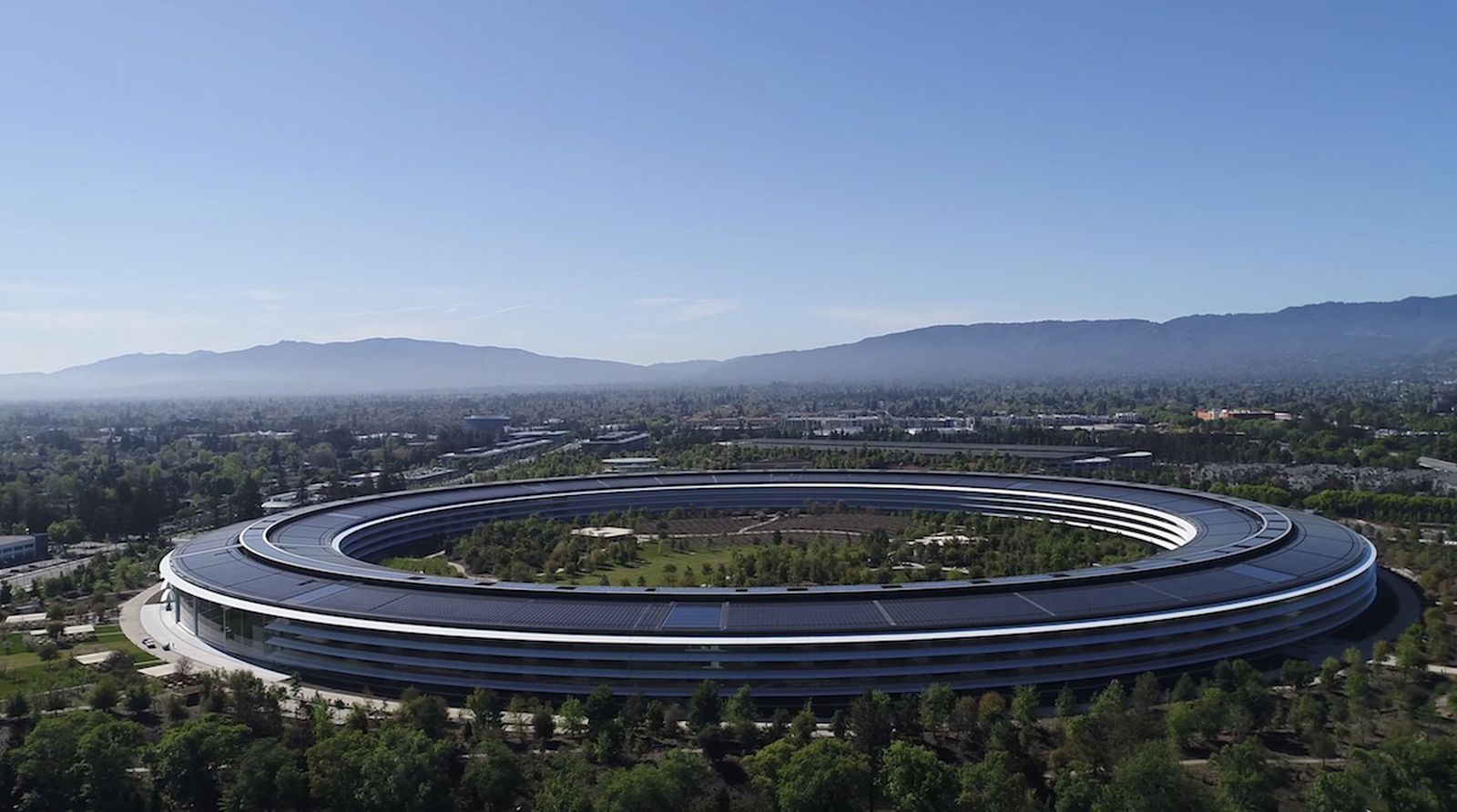 Apple has published a human rights policy document that commits to “freedom of information and expression,” following years of criticism from investors that it shows too much deference to Beijing and accedes to China’s censorship demands. 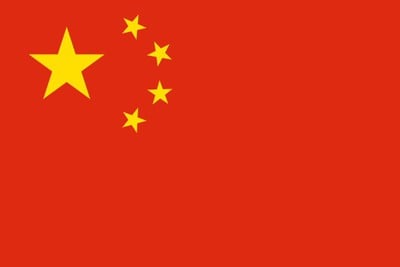 The four-page document formalizes Apple’s commitment to “respecting the human rights of everyone whose lives we touch,” but concedes that the company is “required to comply with local laws,” although it stops short of mentioning any particular country.

The Financial Times reports that Apple’s board of directors approved the policy and published it ahead of a deadline of September 5 for shareholders to submit motions for next year’s investor meeting.

The commitment comes seven months after some of Apple’s shareholders defied management and supported a proposal from a consumer advocacy group called SumOfUs that would have compelled it to uphold freedom of expression globally. Apple reportedly tried to strike the proposal from the agenda but was denied by the US Securities and Exchange Commission.

Apple has faced increasingly pressure from investors about its relationship with China and its tendency to accede to Beijing’s demands. Last year, for example, Apple removed the app of news outlet Quartz from China’s ‌‌App Store‌‌ after complaints from the government that it included content that is illegal in the country. The app was covering the Hong Kong Umbrella Movement protests at the time.

Apple has also been forced to remove many VPN apps from the ‌‌App Store‌‌ in China due to the administration’s regulations. Other apps affected in the past include WhatsApp, Facebook, Snapchat, Twitter, and the New York Times app.

Sondhya Gupta, campaign manager at SumOfUs, welcomed the publication of Apple’s human rights policy, but told FT it was not clear how Apple would create proper oversight or measure progress, and Apple had not said how it would disclose the actions it might take in response to government demands that could limit free expression or access to information.

Note: Due to the political or social nature of the discussion regarding this topic, the discussion thread is located in our Political News forum. All forum members and site visitors are welcome to read and follow the thread, but posting is limited to forum members with at least 100 posts.