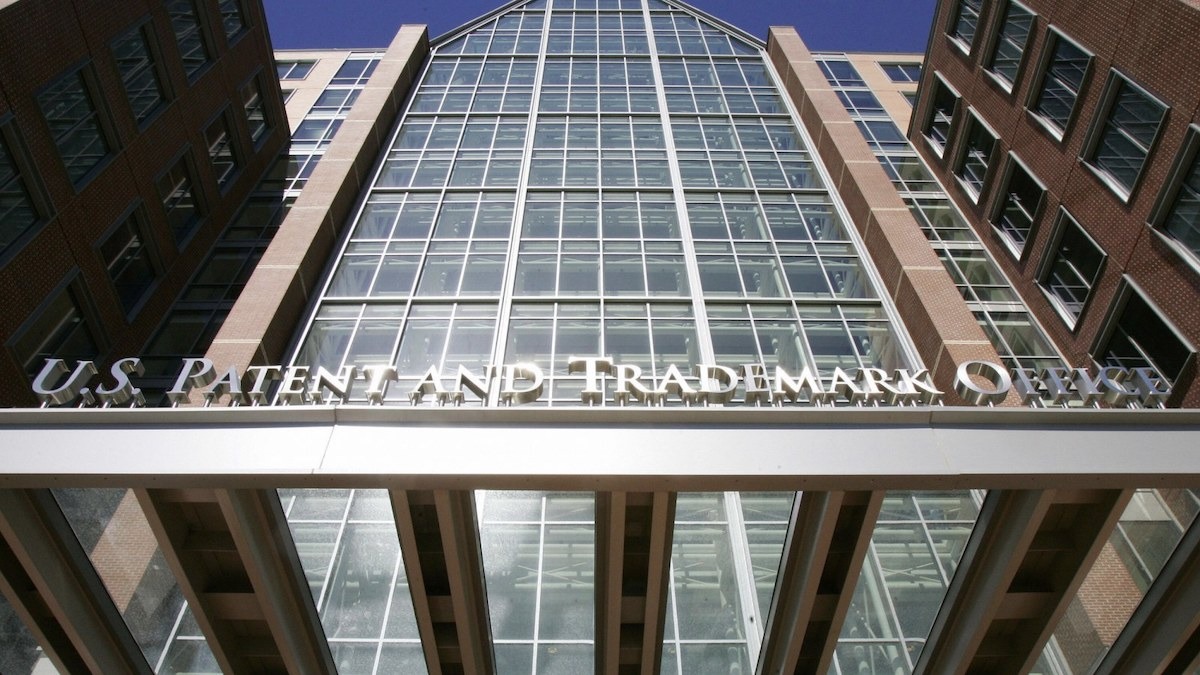 Apple, Google, Intel, and Cisco on Monday filed a lawsuit that challenges a Patent Trial and Appeal Board precedent on inter partes reviews.

The lawsuit, lodged Monday in the U.S. District Court for the Northern District of California, is challenging what the tech giants are calling the NHK-Fintiv rule. In the complaint, the tech giants allege that rule was created illegally and undermines the American Invents Act.

More specifically, the tech companies say that the rule is based on vague factors that lead to “speculative, unpredictable, and unfair outcomes.”

Andrei Iancu, director of the U.S. Patent and Trademark Office, is named as the case’s defendant.

The precedent, set in a May decision by the PTAB, outlines six factors that the PTAB should use when considering inter partes review petitions, or trials that review whether a claim is patentable. It lays out six factors for denying IPRs when there is parallel infringement litigation.

In the complaint, the tech companies call IPR a centerpiece of the America Invents Act (AIA) because it deals with the problem of invalid patents being issued and used in litigation. As IPR proceedings are conducted by expert patent judges instead of juries that likely lack experience with IP, the alternative to litigation is “more efficient and streamlined administrative alternative to litigation for determining patentability before specialized judges.”

Other benefits of IPR is a more narrow scope of discovery as compared to general litigation, shorter process typically lasting 18 months from filing to decision and flexibility in court.

Congress expected IPR to proceed in parallel with patent litigation, the complaint reads. In two cases, NHK Spring Co. v. Intri-Plex Technologies, Inc. and Apple Inc. v. Fintiv, Inc., the PTAB seemingly created a new standard decline a petition even if it was filed in the AIA-prescribed one-year deadline.

Furthermore, the companies claim that the factors described in the NHK-Fintiv rule appear nowhere in the AIA. Because the precedent could be used to deny a petition for IPR, it undermines the act, the complaint alleges.

“The agency’s application of that rule has dramatically reduced the availability of IPR, regardless of the weakness of the patent claims being challenged, thereby undermining IPR’s central role in protecting a strong patent system,” the complaint reads.

In addition, the companies allege that the precedent was set through an internal process that didn’t provide any opportunity for public input, instead of the standard procedures set in the Administrative Procedure Act. Because of that, the tech firms say that it’s invalid and illegal under the APA.

The first part of the NHK rule was set in a lawsuit in 2018, when the PTAB declared that the advanced state of parallel district court litigation weighed in favor of denying a petition for IPR.

Apple later filed a petition to find claims of a patent held by Fintiv unpatentable. In the Board’s decision to deny the petition, it elaborated on the previous rules.

Specifically, the PTAB said it would weigh various “non-dispositive” factors to decide whether to grant IPR when parallel litigation is pending. Those factors include whether the court has granted a stay; the proximity of the court’s trial date to the Board’s decision; investments in the parallel proceeding by the courts and parties; overlap between issues raised between the proceedings; whether the petitioner is also the defendant in the parallel proceeding; and “other circumstances.”

Beyond denying Apple a request for IPR in the namesake lawsuit, the PTAB has also used the precedent to deny IPR requests in multiple infringement lawsuits from Japan-based Maxell. Those complaints, which together name as many as 15 patents, are still ongoing.

The lawsuit is seeking an injunction that declares the NHK-Fintiv rule unlawful, sets it aside, and enjoins further use of the precedent to deny IPR. It also seeks costs and attorneys fee.