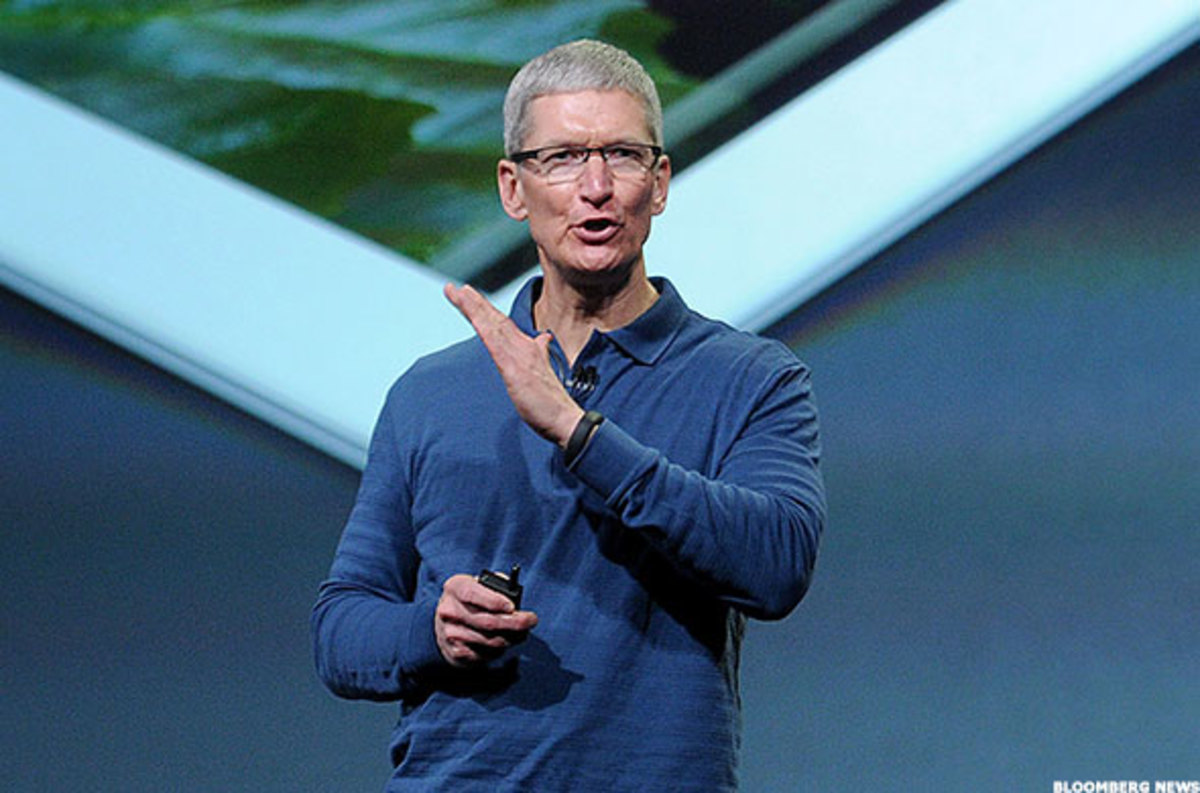 Apple said it’s delaying a planned change to its iOS operating system that is expected to impact how mobile advertisers target ads.

In a blog post on Thursday, Apple  (AAPL) – Get Report wrote that “to give developers time to make necessary changes, apps will be required to obtain permission to track users starting early next year.” Originally, the change was expected to go into effect in iOS 14, which is due for release this fall.

The change will give iOS users the option to opt in or out of a tracking tool called an IDFA (Identifier for Advertisers). That tool is commonly used by major digital advertisers such as Facebook  (FB) – Get Report to more closely target and measure the performance of ads.

Apple has billed the change as part of its commitment to privacy, having long marketed iPhones as a more private and secure device compared to competitors.

Facebook responded in a blog post, writing that the updates will “have a far-reaching impact on the developer ecosystem,” specifically its Audience Network.

“Ultimately, despite our best efforts, Apple’s updates may render Audience Network so ineffective on iOS 14 that it may not make sense to offer it on iOS 14,” wrote Facebook.

The company said that in testing, it saw a drop in publisher revenue of more than 50% when “personalization” is removed. Facebook said the impact to its own revenue was less significant, but didn’t provide an estimate of how much.

Apple and Facebook shares fell 7.6% and 5.6% on Thursday amid a steep tech selloff.