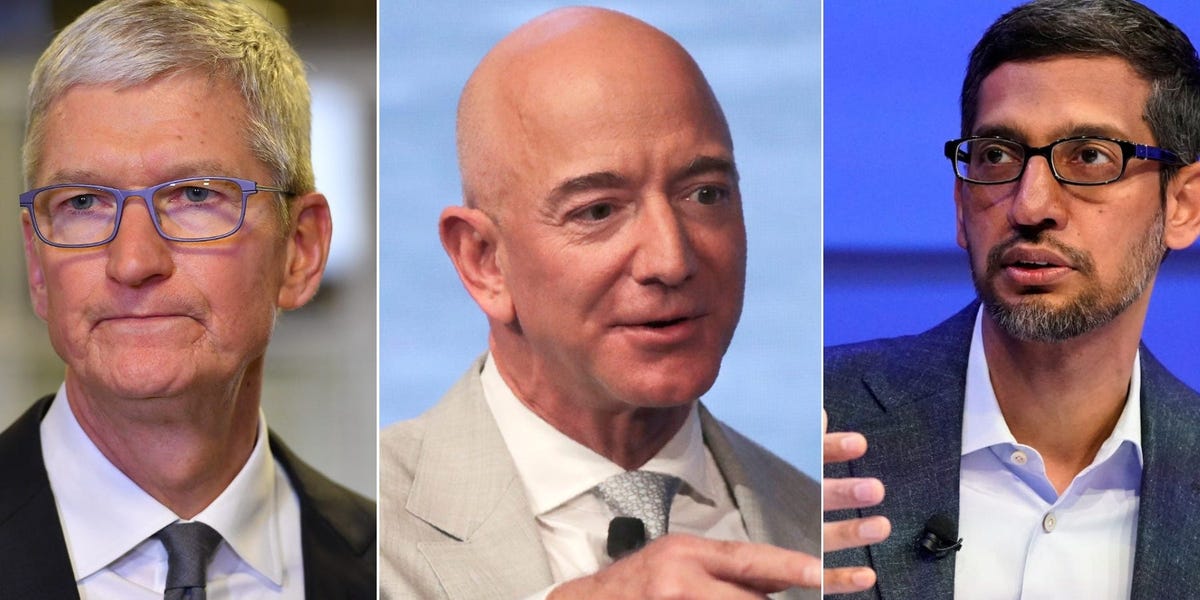 Apple, Amazon, and and Google pass on fees from digital services taxes to clients

Amazon, Apple, and Google will pass on the costs of new European taxes on their revenues to smaller developers and clients.

European countries including France, the UK, and Italy have introduced “digital services taxes” which, unlike corporate income tax, target the tech giants by taking a slice of their gross revenue from that particular market. Turkey has introduced a similar tax. The broad thinking is that Big Tech should pay taxes where their consumers are located.

Apple on Tuesday announced a series of adjustments to its App Store fees in various countries as a result.

Included in the list were four countries whose new digital services taxes (DSTs) have prompted Apple to up its fees for developers: France, Italy, the UK, and Turkey.

You can see the full breakdown in the image below.

Apple isn’t the only company to pass along the costs.

“The Regulatory Operating Costs are being added due to significant increases in the complexity and cost of complying with regulations in Turkey. In Austria and the United Kingdom, the DST Fee is driven by the new digital services tax in these countries,” the email, which was shared with Business Insider by a Google spokeswoman, reads.

“Digital service taxes and other regulations increase the cost of digital advertising,” Google’s spokeswoman said, adding that the firm would pay its taxes wherever it operated and would lobby for international tax reform.

Amazon told UK third-party sellers in August their fees would increase by 2% in response to the tax starting September 1.

An Amazon spokesman told Business Insider the company held off on raising its fees until the legislation for the UK’s tax was passed.

“Like many others, we have encouraged the Government to pursue a global agreement on the taxation of the digital economy at OECD level rather than unilateral taxes, so that rules would be consistent across countries and clearer and fairer for businesses,” the spokesman said.

Europe’s digital services taxes have been the subject of trade discussions with the US, which believes the taxes unfairly target American companies.

France’s 3% digital services tax came into force in July, while Italy’s has been in force since January. The UK’s 2% DST applies from April 2020, and Turkey’s comes in at 7.5% and applies from March 2020.