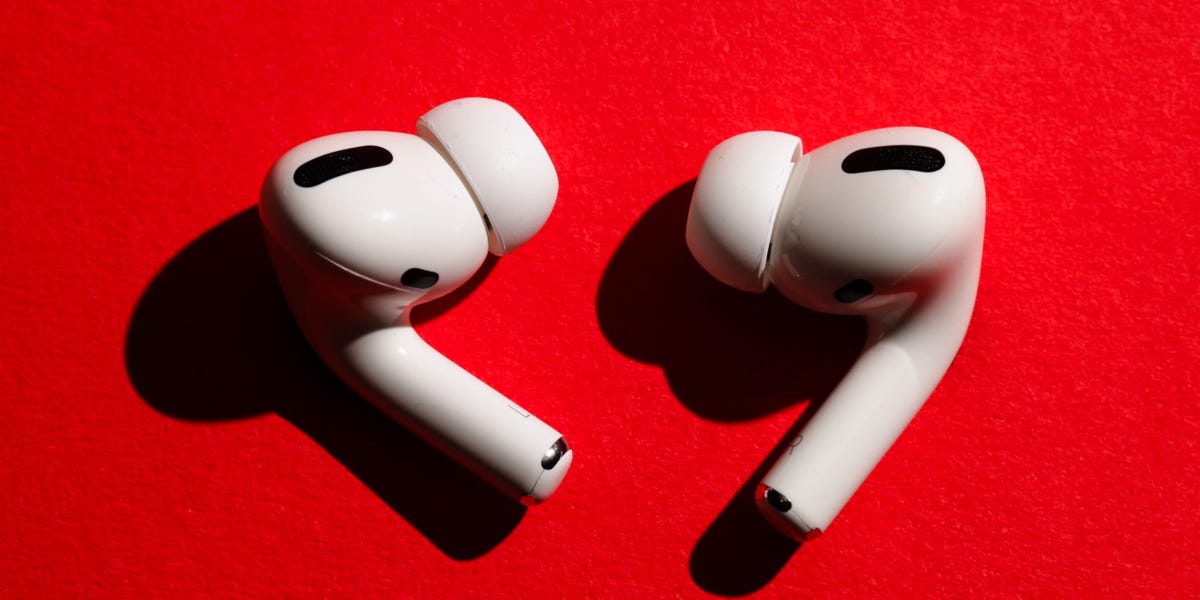 Apple AirPods Pro spatial audio: What it is and how to use it

Most notably, AirPods Pro owners will now be able to take advantage of a new feature called spatial audio. As its name implies, spatial audio creates an effect that makes it feel like the sound is coming from a surround sound speaker rather than from your AirPods. The result is a more immersive sound that adjusts automatically as you move your head or your iPhone, making it almost feel like you’re in a movie theater.

The addition shows that Apple is investing in new features for AirPods beyond hardware-based upgrades, which can hopefully make Apple’s wireless earbuds continue to feel new and fresh even after years of use. It also shows how audio technology is becoming a more important part of Apple’s core product lineup as it’s rumored to be working on a cheaper new HomePod speaker and its first pair of over-ear premium headphones.

I tried out the AirPods Pro’s spatial audio when watching “The Mandalorian” on Disney Plus and “See” on Apple TV Plus, and found that it provided a much more open sound. With the content playing on my phone, which was placed to my right on my couch, it sounded like the audio was coming from several directions, especially right in front of me.

If I didn’t know any better, I would have checked to make sure my AirPods were connected properly since the audio sounded so expansive and not like it was coming from earbuds. Without spatial audio turned on, the content sounded much more contained and concentrated.

You’ll also want to make sure spatial audio is turned on. To do this, open your iPhone’s settings menu, tap “Bluetooth,” and look for your AirPods Pro in the list of devices. Tap the “i” button next to it and make sure the “Spatial Audio” switch is activated. You can also control spatial audio by launching the Control Center and pressing and holding on the volume bar. Any content encoded in 5.1 or 7.1 surround sound or Dolby Atmos should work.

It’s one of the few features Apple has added to AirPods in iOS 14, along with battery notifications that can alert you when your headphones need to be charged and automatic switching between devices.