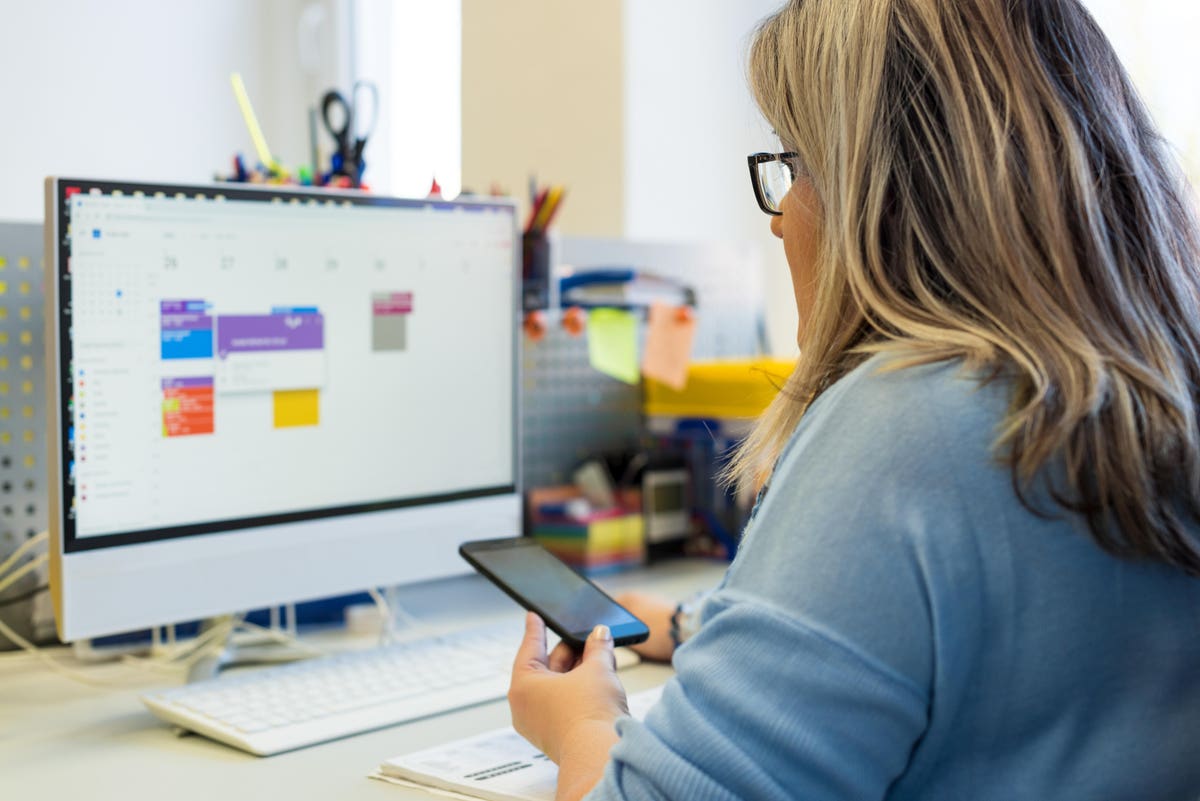 When considering if I should buy into a SaaS public offering, my first thought is the company better be special because there are some very solid choices already on the market. Despite Asana having investable growth, the company may be in too-crowded of a space for the size of the addressable market. This is evident in the widening losses and the need to double R&D and sales and marketing to keep their revenue growth competitive. Furthermore, in the most recent quarter, there was notable deceleration in revenue from 86% for the fiscal year to 71% year-over-year in the April quarter. Below I go over some of Asana’s strength and the maximum valuation I’m willing to pay.

Asana was founded by Dustin Moskovitz, who is best known for co-founding Facebook with his Harvard roommate, Mark Zuckerberg. Asana filed its S-1 last week and is expected to list directly on the NYSE in late September. The company ranks at No. 17 in this year’s Forbes Cloud 100, the annual ranking of the world’s top private cloud-computing companies, up from No. 41 a year ago.

Asana is workplace collaboration and planning software that is designed to help teams orchestrate their work so they can achieve their goals more efficiently. The company’s software is used by more than 75,000 companies including AT&T, Google and NASA. Asana has 1.2 million paid users and an additional 3.2 million free activated accounts, according to the filing

The product provides teams with effective tools to coordinate their workflows and increase productivity. According to Asana’s filing, 28% of work time is spent answering emails, 19% is spent gathering information, and 14% is spent on internal communication.

Citing IDC data, the work management market that Asana addresses is expected to grow from $23B in 2020 to $32B in 2023. The company believes they have the opportunity to reach 1.25 billion global information workers and that their existing customer base represents less than 3% penetration of the total addressable market. Forrester research has listed Asana as one of three leaders in the collaborative work management space. You can view this here.

Notably, there are many competitors missing from the evaluation, for example Atlassian and Jira, Basecamp, Trello, Click Up, Pivotal Tracker – plus Salesforce with its project management applications.

In its most recent quarter, net losses grew 138% year over year. The increase in losses can be attributed to the company more than doubling its spending on research & development as well as sales & marketing.

Asana’s dollar-based net retention rate, which measures how much existing customers spent on the platform today versus how much they spent a year earlier, was over 120% in 2019. For customers with an ACV greater than $50k, Asana’s net retention rate expands to over 140%, indicating that its biggest customers are spending significantly more than they did a year ago.

Asana operates in a highly competitive industry with many companies competing for a share of the market. The company states the following, “The market for work management solutions is increasingly competitive, fragmented, and subject to rapidly changing technology, shifting user and customer needs, new market entrants, and frequent introductions of new products and services. We compete with companies that range in size from large and diversified with significant spending resources to smaller companies.”

To compete for market share in such a crowded space, Asana will have to continue to allocate a large portion of its revenue to customer acquisition strategies.

The company outlined this strategy in its S-1, stating that it expects to increase its operating losses in the future to prioritize growth. The issue is that Asana saw a deceleration of sales growth in its most recent quarter to 71% from the 86% it recorded in fiscal 2020. Continued deceleration of this growth will be troublesome for the company’s ability to become profitable in the future.

Sources say Asana has been trading at a roughly $5B market value in the secondary market. At a $5B valuation, Asana would be valued at approximately 26.2x forward revenue using its annual run rate. Two of the company’s closest public competitors are Smartsheet (SMAR) and Atlassian (TEAM), for comparison purposes:

With the recent froth we have seen in the IPO market, Asana could open trading at a $6B-$7B valuation. At the midpoint of this valuation, the stock would be valued at 34x forward revenue, which would be among the highest valuations in the entire software industry.

Asana has widening losses and decelerating revenue growth in a highly competitive industry. I believe a fair valuation for Asana would be closer to Smartsheet’s, but we are unlikely to see that until the initial hype and excitement wear off. Asana will be an exciting growth stock to watch in the future, but I believe anything above an initial $5B valuation is too rich.

Beth Kindig does not own any shares of Asana, Smartsheet or Atlassian and has no plans to purchase these stocks.

David Marlin contributed to this article.