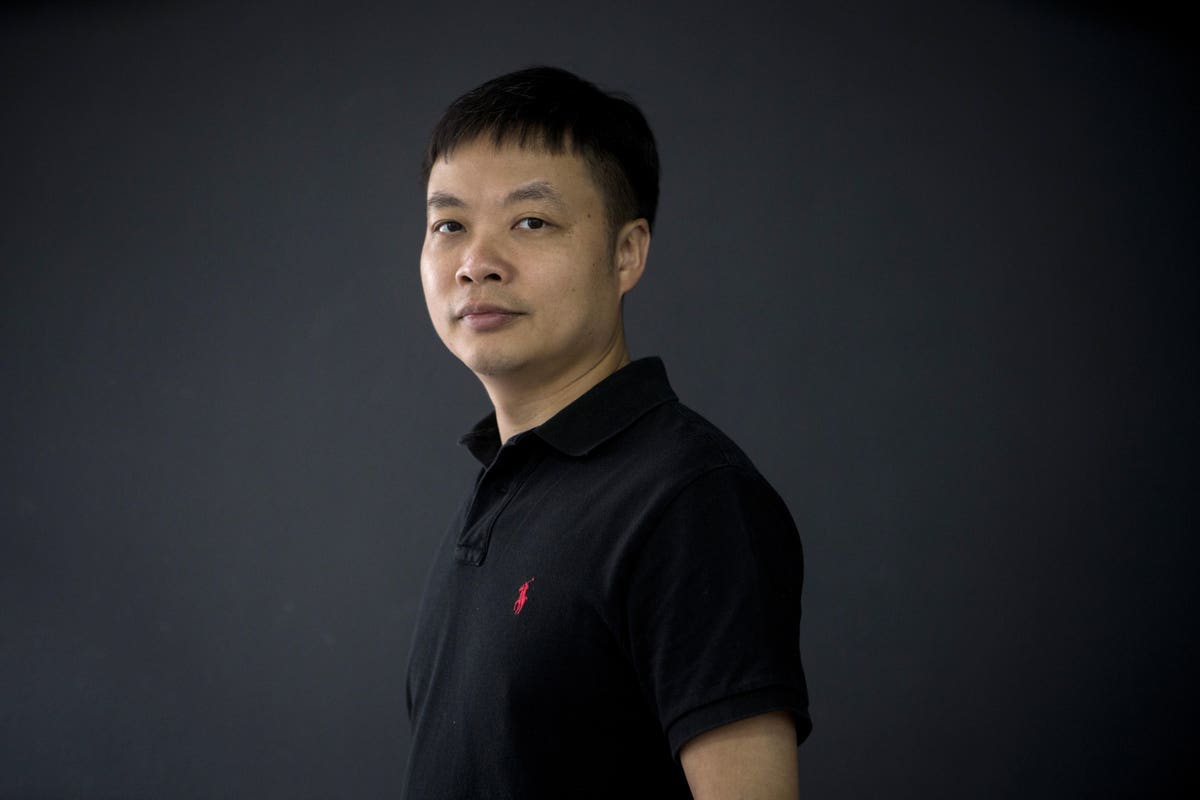 It’s no small feat to be the founder of any sort of successful business.  Chinese entrepreneur He Xiaopeng has founded or co-founded two whose valuations went on to top $1 billion: web browser UCWeb in 2004 and electric vehicle maker XPeng in 2014. XPeng attracted capital from the likes of Alibaba, IDG, Morningside, GGV, Xiaomi, Hillhouse Capital and Sequoia Capital China before it started trading at the New York Stock Exchange in August. Today, He’s worth $4.1 billion.

How’d he did so well?  He talked about entrepreneurism and success in an interview with Forbes China earlier this year.  “Many people say only a small percentage of success is connected to seeing a big trend, but I think that is actually the most important part,” he said. Excerpts follow.

Q. What led you to take the plunge as an entrepreneur?

A. There’s a Chinese saying about a frog that sits at the bottom of a well its whole life and doesn’t move upward. Starting a business and entrepreneurship is a very good way to break your own ceiling, move up, and move forward. From a material level, it’s also very simple. Everyone hopes to start a business, and then buy a house and a car.

You at least still need to have good luck, and you need to be able to seize upon a big trend. Many people say only a small percentage of success is connected to seeing a big trend, but I think that is actually the most important part.

Another reason that UC could take off was that we had a very good team that could trust each other, move forward with each other, and grow together.

Also at that time, the entire mobile Internet market was growing quickly. The computing power of the mobile phone was insufficient, and the expansion of cloud capabilities was needed. So we made a cloud-based browser. We had tools, content and a service system, and that came together at a relatively good period of time.

A. Ali invested 5-6 times in UC, and then has invested several times into XPeng. I think every time it is a vote of renewed trust. At the end of 2014, Ali made up its

mind and suggested the two sides could come together at UC. At that time, I had a few talks with Teacher (Jack) Ma, and I felt proud to be part of a bigger company together. Very proud.

Q. Why did you decide to switch into the EV industry?

A. With EVs, you are making a big piece of hardware with the software. I must say it can drain you. It is difficult to build a car. The complexity is high. You need to connect many parts. The supply chain is long. If any part is not done well, it may cause a lot of problems. When you combining a big piece of hardware with the software, when you put the brand, product, R&D, production, marketing, after sales service together, and then it is completed, you will feel that we are creating a thing quite different from the Internet products and Internet services. That is to say, this kind of pride is really very different. I think it is very cool to make large-scale industrial products.

Q. How did you recruit the XPeng team?

A. I went to Lei Jun (the main founder of Beijing smartphone maker Xiaomi) for advice. He suggested that because of the complexity of building cars, you need a stronger team.  In two years at XPeng, we have recruited a team of about 3,000

people – the entire team, from the top to the middle to the bottom. What we really want to be able to create is a complementary team. More than half of the people come from the automotive industry. They are relatively young automotive industry people who are willing to listen, learn, and adjust themselves. Then, about one third of us come from the technology side, and are willing to make a different type of intelligent hardware. We have strong experience in the technology industry or the Internet industry. We also have a small number of people from the financial industry and other industries. We hope that these different mindsets can be integrated together.

That’s because the genes of smart cars are fundamentally different from traditional ones. Cars are the foundation and the essence, but the development, evolution and the overall industry trends are driven by the intelligence — the software. We spent a long time thinking about this.

I am quite proud of what we have accomplished so far. From my point of view, we have a relatively strong team among the Chinese smart EV businesses. In another 2-3 years, we will integrate more and do even better. I firmly believe that electric cars represent a change of energy sources for the vehicle. However, vehicle intelligence will also bring big differences to us in the future. I think that many of our investors believe there are actually very few companies can integrate product intelligence with the high-to-middle market positioning in the market.