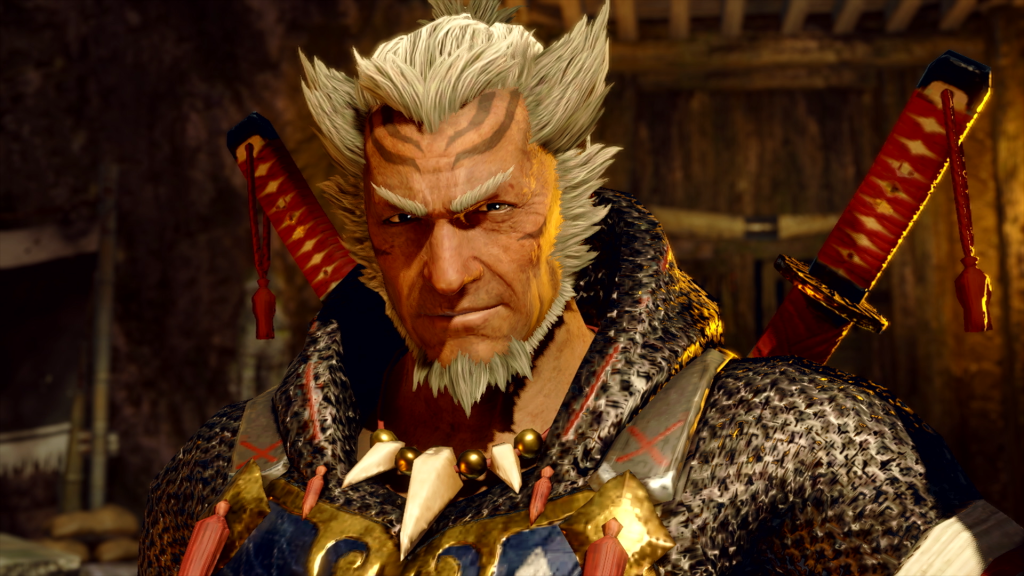 The Nintendo Switch is getting another “Monster Hunter” game, but this one looks to be an entirely original endeavour. “Monster Hunter Rise” was the headliner of Thursday’s Nintendo Direct Mini, and it looks like Capcom went all out with this entry.

From first glance, it looks like this chapter is built on the gameplay of the highly successful “Monster Hunter World” with major changes. The most obvious is the Wirebug, a new creature that allows players to perform grappling-based actions. As the trailer shows, it’s a move that adds a new level of maneuverability to hunters.

That change coincides with the new mountainous locale. Players set up shop in Kamura Village, and the main story appears to focus on understanding the secrets behind “Rampage” events. The new base looks influenced by Japanese architecture and that style extends to the rest of the world as seen in the Shrine Ruins and other settings.

The mountainous region looks like it was inspired by Wulingyuan in China’s Huna Province. The environment looks filled with soaring and skinny spires and that landscape is a perfect playground to test out the Wirebugs. In “Monster Hunter Rise,” players appear to clamber up mountains though scaling cliff sides is likely limited by the stamina meter.

Along with the more vertical layout, Capcom said the maps would be unified and have no loading times. That makes “Monster Hunter Rise” more similar to “Monster Hunter World” rather than the PSP entries, which had loading times based on different zones. Borrowing other elements from the latest entry, the Nintendo Switch title also includes mounts.

Introduced in the “Iceborne” expansion, Raider Rides enabled hunters to run around the map quickly without expending stamina. In “Monster Hunter Rise,” a creature called a Palamute serves the same purpose. It’s another AI companion comparable to Palicoes, but in addition to transportation, these Canynes will be geared toward attacking. Capcom said the creatures also open up a new set of attack options. Meanwhile, Palicoes still serve a support role. When playing solo, hunters can bring one Palamute and one Palico on a quest. During multiplayer sessions, they must choose one helper.

When it comes to combat, it appears that “Monster Hunter Rise” will introduce new moves thanks to the Wirebug. The ability to grapple in the air appears to make combat more acrobatic and flying through the air may open up new aerial attacks. Knocking an enemy out of the sky with an attack from above in “Monster Hunter World” was always one of the more satisfying moves, and I expect more of that in this Nintendo Switch title. For example, a technique that looks interesting in the trailer is a feint. Players look like they can use the Wirebug to bait a monster for an attack, then the hunter will leap back and go in for a powerful blow. It looks an impressive technique.

With a new environment, fans should expect new monsters. That’s led by Magnamalo, the new cover monster. Capcom didn’t reveal much about it but apparently it’s tied to some calamity 50 years ago in the game’s story. Other creatures include the shape-shifting Aknosom and the amphibious Tetranadon. The wildlife also look like they have an Asian influence. Like “Monster Hunter World,” they’ll interact with each other with some creatures becoming meals for others.

“Monster Hunter Rise” is scheduled to come out for the Nintendo Switch on March 26, 2021. It will come in three editions a normal one priced at $59.99, a Deluxe Edition with a DLC voucher pack for $59.99 and a Collectoris’ Edition with physical items such as sticker pack, pin and a Magnamalo amiibo figure. Two other amiibos will be sold separately — a Palamute and Palico.