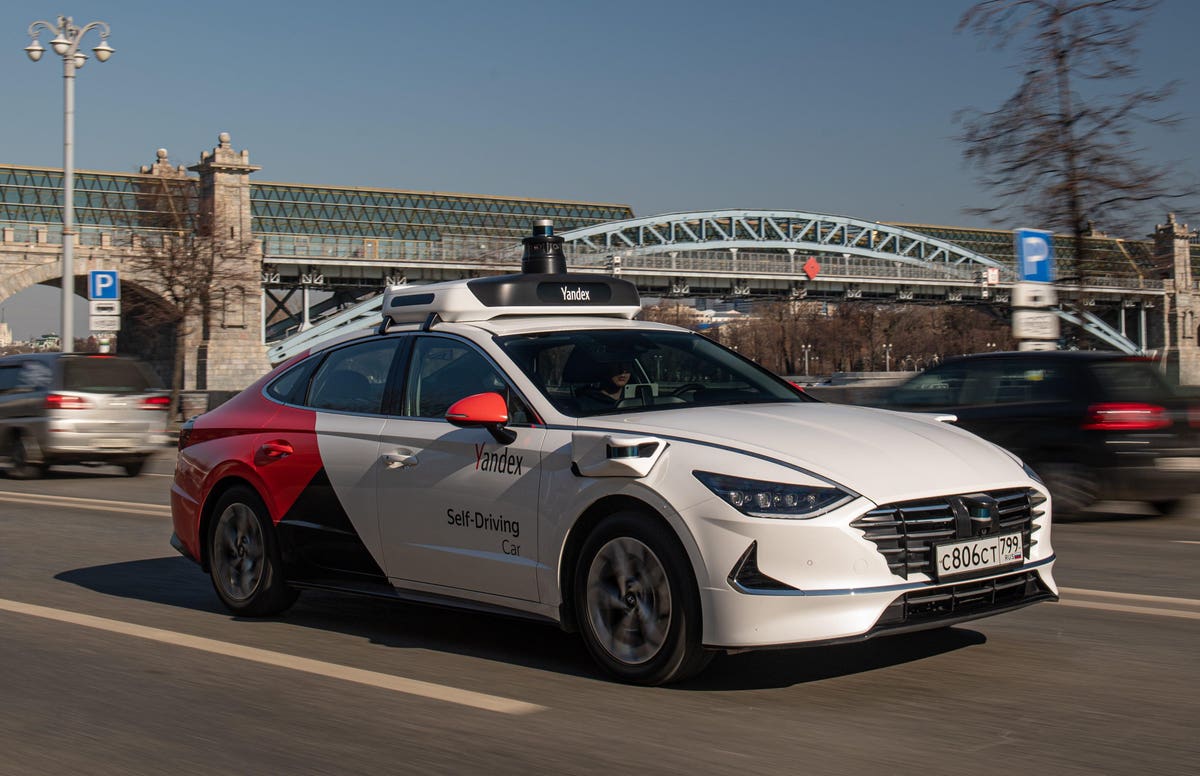 Yandex Self Driving Group Gets $150 Million, Partners With Uber To Bring Autonomous Vehicles To U.S.

On paper, a lot is happening with Yandex’s self-driving vehicles. Yandex NV
, a Russian multinational company that specializes in Internet-related products and services and sometimes called the Google
of Russia, will spin-off its autonomous vehicle business and form a new company – Yandex Self Driving Group B.V. (or Yandex SDG) with Uber
.

Yandex is not cutting ties with its former autonomous vehicle team by any means. Yandex NV is going to invest $150 million into Yandex SDG ($100 million in equity, $50 million as a convertible loan) and Yandex NV will keep an eye on the autonomous vehicle technology progress and will keep reporting Yandex SDG’s results in Yandex NV’s “Other Bets and Experiments” segment. The deal is expected to be completed in the third quarter of 2020.

Yandex will also retain majority control of Yandex SDG, owning 73 percent, while Uber gets 19 percent and the other eight percent will be owned by Yandex SDG management and employees, Yandex said in a press release.

Before the spin-off, Yandex NV’s self-driving car business unit was part of MLU BV, a subsidiary focused on ride-hailing and foodtech that was also a joint venture between Yandex and Uber. Yandex.Drive, another partnership with Uber, has about 16,000 cars across several Russian cities for ride-hailing and food delivery, otherwise known as Uber’s bread and butter. Before the Yandex SDG spin-off was announced, Yandex NV was considering buying out Uber’s portion of MLU, according to Bloomberg Technology.

Yandex entered the self-driving space in 2017 and today operates 130 autonomous vehicles that have been tested by driving over four million miles in Russia, the U.S. and Israel, the company said. You can see a video of the company’s self-driving car cruising around Ann Arbor, Michigan in July 2020 below.

“We firmly believe in the future of autonomous mobility as a safe and cost-effective form of transportation with a vast addressable market,” Yandex CEO Arkady Volozh said in a statement. “The additional capital that we are investing in SDG will allow it to continue to pursue the R&D and productization of autonomous mobility.”

There’s another self-driving Yandex product out there, the Yandex.Rover delivery robot. Yandex started working on the last-mile bot in late 2019 as a way to get small and medium-sized packages to their destination autonomously. Yandex has put the Yandex.Rover into commercial operations in the Skolkovo Innovation Center technology business area in Moscow. And Yandex SDG says it is planning to launch “autonomous mobility services” in Ann Arbor and Tel Aviv, Israel in before too long.