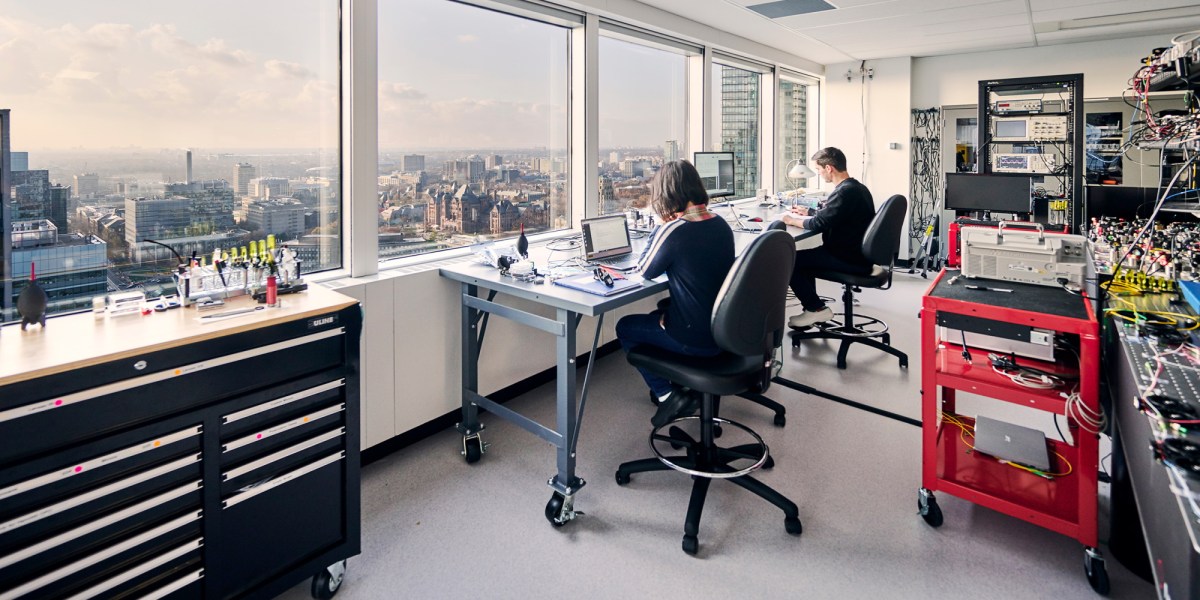 Quantum computing startup Xanadu today launched its quantum cloud platform. Developers can now access Xanadu’s gate-based photonic quantum processors with 8-qubit or 12-qubit chips — 24-qubit chips will be available “in the next month or so,” Xanadu founder and CEO Christian Weedbrook told VentureBeat. The startup expects to “roughly double” the number of qubits available in its cloud every six months. The hope is Xanadu Quantum Cloud will let businesses, developers, and researchers build novel solutions to problems in finance, quantum chemistry, machine learning, and graph analytics.

Quantum computing leverages qubits (unlike bits that can only be in a state of 0 or 1, qubits can also be in a superposition of the two) to perform computations that would be much more difficult for a classical computer. Based in Toronto, Canada, Xanadu has been developing quantum computers based on photonics since its founding in September 2016. The choice of technology means Xanadu’s quantum processors operate at room temperature (most other examples of quantum computing tech have to be cooled to very low temperatures) and can be integrated into existing fiber optic-based telecommunication infrastructure.

Xanadu is best known for the development of PennyLane, an open source software library for quantum machine learning, quantum computing, and quantum chemistry. The company also develops Strawberry Fields, its cross-platform Python library for simulating and executing programs on quantum photonic hardware. Both open source tools are available on GitHub, and they have a growing community fostering tutorials and educational materials for anyone interested in developing and experimenting with quantum applications.

“PennyLane, which you can think of as a TensorFlow for quantum computing, actually runs on not only our hardware but everyone else’s hardware, which is really cool,” Weedbrook told VentureBeat. “A lot of people love PennyLane, and there’s a strong brand recognition with Xanadu there. The ability to run on many things, I think that will also draw people back to our cloud.”

Indeed, there’s little advantage to using PennyLane on Xanadu’s quantum computing cloud over a competitor’s. Xanadu has no plans to release PennyLane updates on its cloud first, but it is exploring other options.

“We’re pushing the open source and agnostic nature,” Weedbrook said. “There could be a thing in the future where we have professional services and add-ons, where it could tie back to Xanadu in an exclusivity way. That’s something that’s always up our sleeve, but the key point at the moment is building the ecosystem. Building many people around the world using this and really being a standard is our hope for quantum software.” 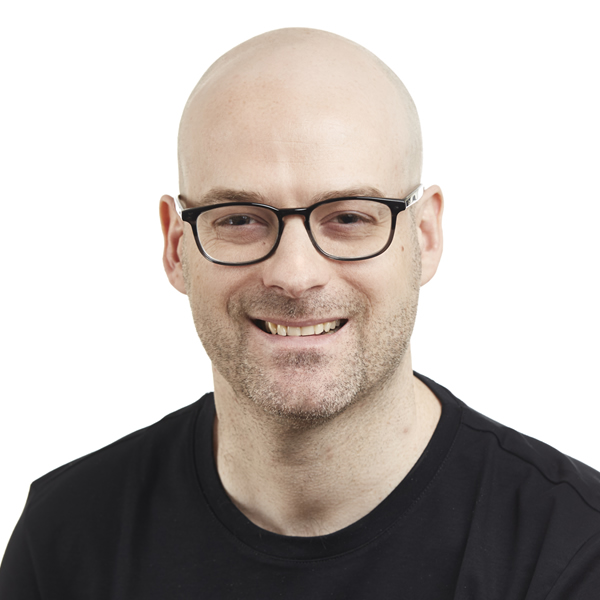 Non-quantum photonic chips are sometimes used for neural networks — think special light-based chips that do matrix multiplication and other AI tasks much faster. Like other companies, Xanadu wants to leverage quantum properties of entanglement and superposition, but for neural networks. Xanadu’s gate-based model lets you map the neural network mathematics perfectly to its photonic hardware. You can’t do that with any other hardware out there, the company claims.

“There is one set of applications that is ideally suited to our cloud platform and our type of photonics, and that’s the quantum optical neural network,” Weedbrook said. “And that application is available on PennyLane, but you can only run it on the Xanadu cloud platform. So we see that as a future as well, as a key differentiator, but the other applications do run on other hardware.”

Xanadu says academic institutions, quantum startups, and major national labs have been using a prerelease version of Xanadu Quantum Cloud. Today’s launch is about extending access to enterprise clients who want quantum computing to solve their most complex problems.

Xanadu expects photonic quantum computing will be particularly good at three types of business applications: graphs and networks, machine learning, and quantum chemistry. People working in industries like finance, pharmaceuticals, and chemistry may be particularly interested because of the photonics advantage. 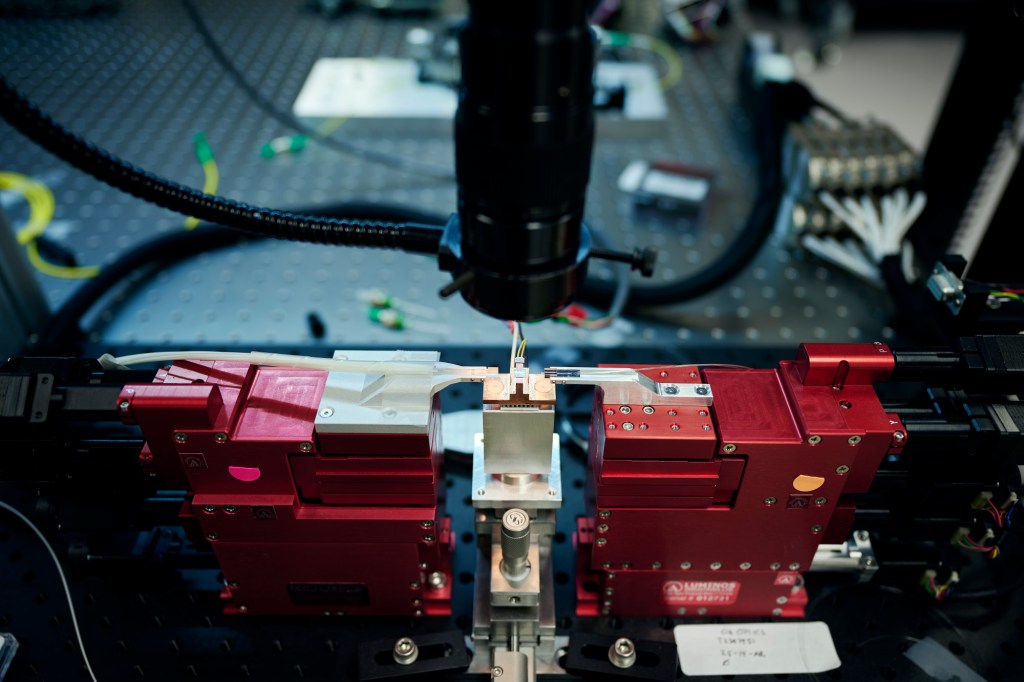 A big part of this is scale. Weedbrook argues that businesses should choose Xanadu and photonics because it can scale in a way other technologies used for quantum computing can’t.

“As you know, there’s ion traps, there’s superconducting qubits, and so forth,” Weedbrook said. “If they can’t scale or they’re too slow to scale, we believe that’s where photonics actually has the advantage to scale up. You often hear about the usual parameters that you care about — qubit count is the big one, connectivity, decoherence, among other things, and how you get to fault tolerance and error correction. We believe we have the best way, the most advanced way, and the quickest way to get to fault tolerance. If that’s true based on that premise, then photonics is really the best way to go, and then having access to our cloud therefore is the best way to go as well.”

Looking ahead, Xanadu is also exploring secure communication and quantum networking, “an area that photonics is poised to dominate.” The company envisions “a global array of photonic quantum computers, networked over a quantum internet.”