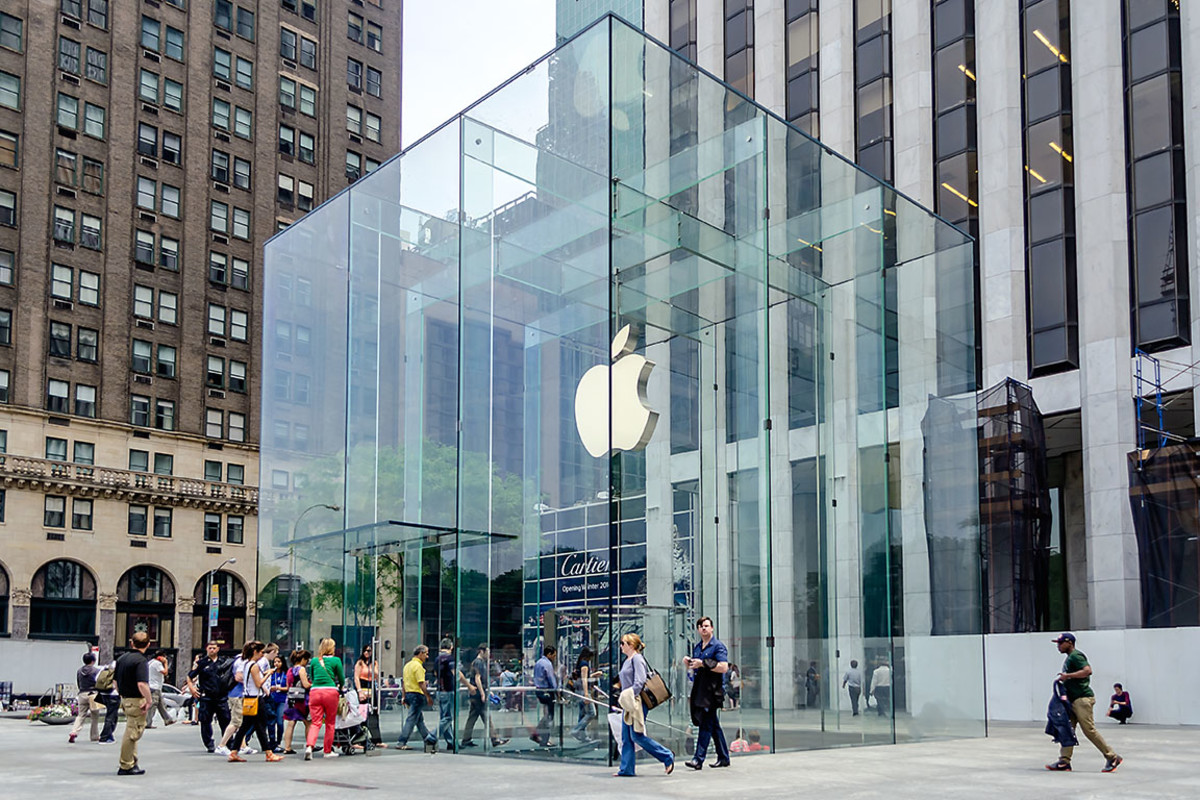 What to Expect at Apple’s ‘Time Flies’ Event

Apple is due to show off a new batch of products next week, and the focus is reportedly on hardware.

The iPhone company sent out invitations to an event dubbed “Time Flies” and scheduled for Sept. 15. And the all-virtual showcase, which is open to the public, is expected to precede another iPhone unveiling later in the fall.

According to a Bloomberg report, the “Time Flies” event — which will be broadcast remotely, as was WWDC — is a reference to the Apple Watch. Apple is preparing new low-end and high-end watches, as well as a new iPad Air, all of which will launch this fall. The company is also expected to launch iOS14, watchOS 7, tvOS 14, and macOS Big Sur in the coming weeks.

Apple’s Series 6 Apple Watch will reportedly include design enhancements and new health-related features, such as a blood oxygen level detector, according to 9to5Mac.

A new iPad Air would be Apple’s first update to to the product since March 2019, and Bloomberg reports that the updated models will mimic prior versions of the iPad Pro, adding thinner bezels, USB-C ports and other up-to-date features. Apple reported strong iPad sales results in the third-quarter, reporting double-digit growth to $6.5 billion.

Apple’s iPhone 12 lineup is also on the way, but COVID-19 pushed the timing beyond the typical September iPhone launch schedule.

In its fiscal third-quarter earnings release, Apple confirmed that its iPhone 12 lineup will be “available” a few weeks later than normal, presumably due to COVID-related work disruptions. Despite the unusual launch timing, Apple appears confident about the upcoming sales cycle, reportedly asking suppliers to produce 75 million 5G-enabled iPhone 12 models ahead of the fall launch.

Apple also confirmed in June that starting in late 2020, it will begin transitioning to its own Mac processors, dubbed Apple Silicon, in lieu of Intel  (INTC) – Get Report chips.