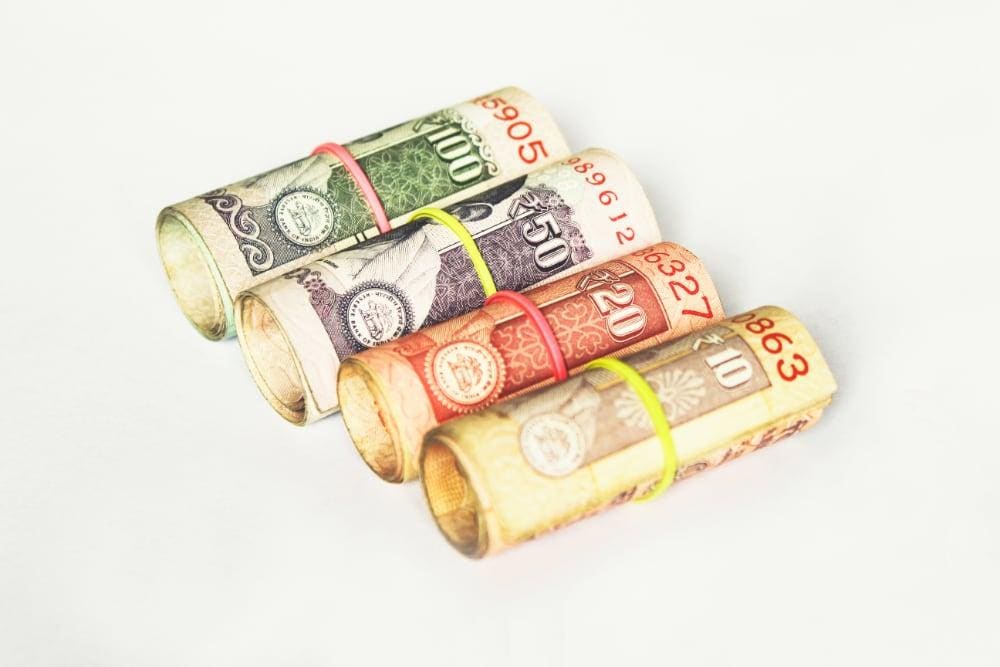 What Apple Gave, And What It’s Keeping

When you generate economic activity on an iPhone, Apple wants a piece.

That’s not changing in the new App Store review guidelines Apple released this morning. What is changing is that Apple cracked open the door to off-platform purchases.

The question will be whether that applies to everyone, or only smaller developers.

Apple and Epic, makers of the hit game Fortnite, have been locked in a battle over payments. Epic wants all the revenue when players purchase an upgrade or enhancement in its game; Apple wants a 15-30% cut on purchases and subscriptions. After they could not come to terms, Apple removed Fortnite from the App Store, as did Google from the Android equivalent, Google Play.

While the matter is now before the courts, Apple updated the rules the govern the App Store this morning.

Some of the updates are clearly in response to the Epic/Fortnite controversy, as well as the recent Hey email app from Basecamp fiasco, in which Apple had sanctioned Basecamp for not allowing upgrade purchases to a plaid plan in-app. The updated rule governing this behavior now clearly states that multiplatform services can let users access premium features or content inside apps that they paid for elsewhere.

“Apps that operate across multiple platforms may allow users to access content, subscriptions, or features they have acquired in your app on other platforms or your web site, including consumable items in multi-platform games,” the updated guideline says.

App publishers also have to offer that content or features for sale within the app. The guidelines continue with “provided those items are also available as in-app purchases within the app.”

There is another exclusion which is a bit trickier: enterprise services.

“If your app is only sold directly by you to organizations or groups for their employees or students (for example professional databases and classroom management tools), you may use purchase methods in addition to in-app purchase to collect those payments,” Apple now says. “Consumer, single user, or family sales must use in-app purchase.”

This appears to be permission to sell features outside of the app. But notice the language: “you may use purchase methods in addition to in-app purchase.”

That’s not exactly “purchase methods other than in-app purchase.”

That adds risk to consumers: their credit cards are in more places.

It also transfers power from platforms owned by Google and Apple to app publishers like Epic.

But the new App Store guidelines only almost give Epic what it wants. Epic can in fact sell off-platform … on the web, for instance, which is owned and controlled by no-one. But there’s a catch: app publishers can’t tell app users about that fact.

At least, not by using any data collected in app.

“Apps in this section cannot, either within the app or through communications sent to points of contact obtained from account registration within the app (like email or text), encourage users to use a purchasing method other than in-app purchase,” Apple’s updated 3.1.3 App Store guideline says.

In practice, this is probably unenforceable.

I’m not sure, and maybe that’s exactly the point.

The unknown territory here is a big scary There Be Dragons on the map of publishing and monetizing mobile apps, and Apple has probably kept this particular dictate there for exactly that reason.

Almost certainly: lawyers will debate it in court.