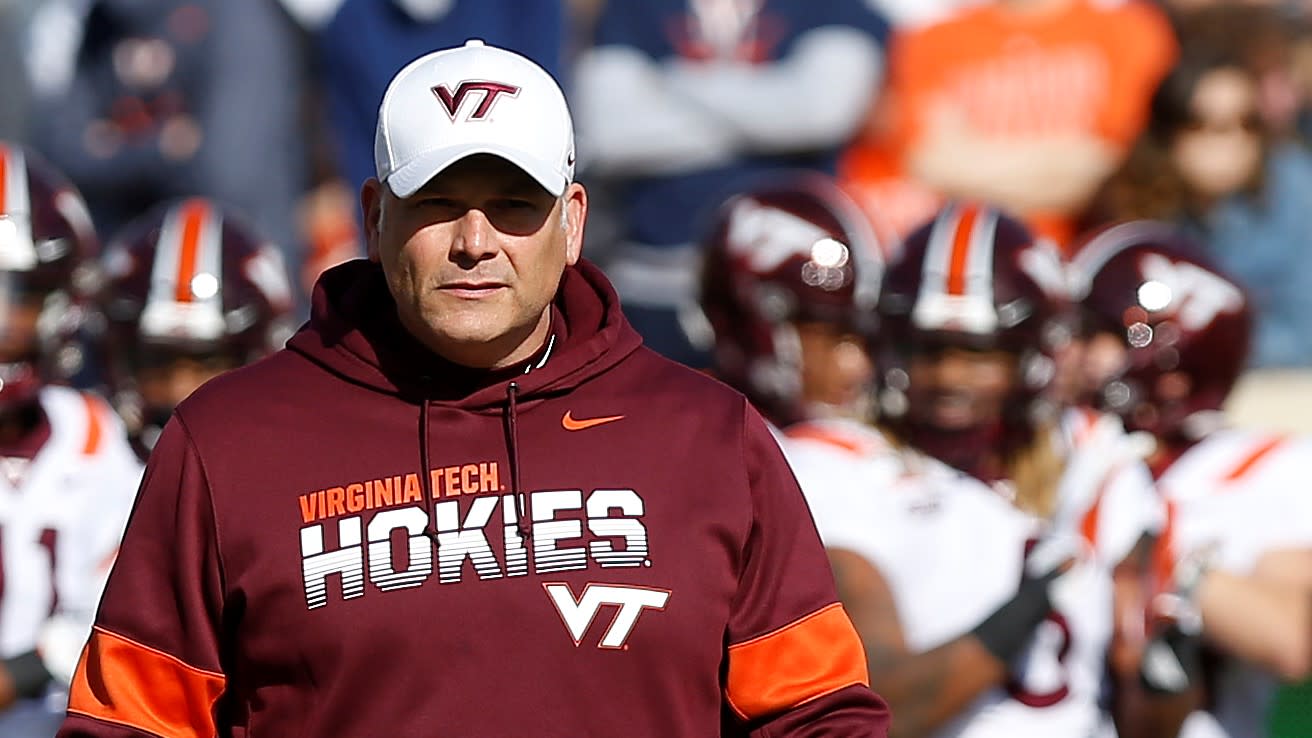 Virginia Tech came in at No. 20 in the latest AP Top 25 rankings despite not playing a game. The rankings after Week 2 were always going to see some significant shuffling because the original rankings included Big Ten and Pac-12 teams despite both leagues opting to sit out the fall season (for now). The irony is that those teams are now all out of the rankings after not playing while the Hokies jump to No. 20…despite not playing. There’s also no telling when they will get the chance to justify that ranking.

The Hokies’ game on Sept. 26, the reschedule date against the Wolfpack, is now slated to be the opener.

The latest shakeup in the polls is going to be typical for much of the year. The SEC does not begin play until Sept. 26 so their rankings are all estimates at the moment. The Big Ten can’t seem to make up its mind about whether or not there will be football in the fall and if that conference returns, presumably teams like Ohio State and Penn State would be reinserted into the rankings.

And, of course, Virginia Tech has to play at some point…presumably.