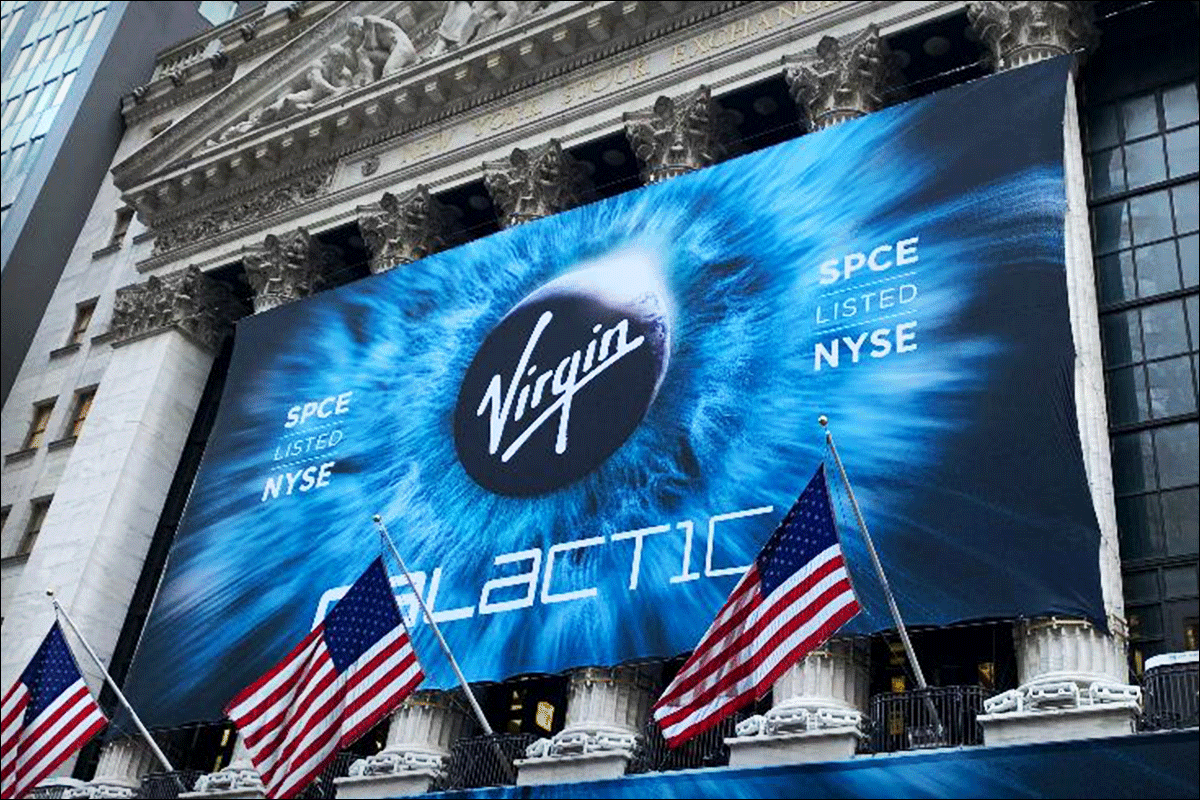 Virgin Galactic shares  (SPCE)  on Tuesday rose after UBS analyst Myles Walton began coverage of the space-travel company with a buy rating and a $25 share-price target.

Virgin Galactic, founded and co-owned by the U.K. entrepreneur Richard Branson, represents the only path for consumers to “gain entry into the 560 member astronaut club in the next five years,” Walton wrote in a commentary cited by The Fly.

The company provides a unique “experience,” given the “curation” of its product from marketing to “life-long brand connection,” he said.

Virgin Galactic plans to conduct its next test flight with crew members on Oct. 22, according to documents the company filed a week ago with the Federal Communications Commission.

The journey represents the first of two test flight that Virgin has planned for the fall. It expects to begin commercial tourism flights in the first quarter, beginning with one carrying Branson.

Virgin Galactic “is uniquely positioned to benefit from the growing consumer interest toward luxury experiences, especially among high-net-worth individuals,” Chen wrote in a report.

“We believe a substantial growth opportunity lies ahead with the commercial space-flight business, which already has [some] 600 reservations, and the development of high-speed point-to-point travel.”