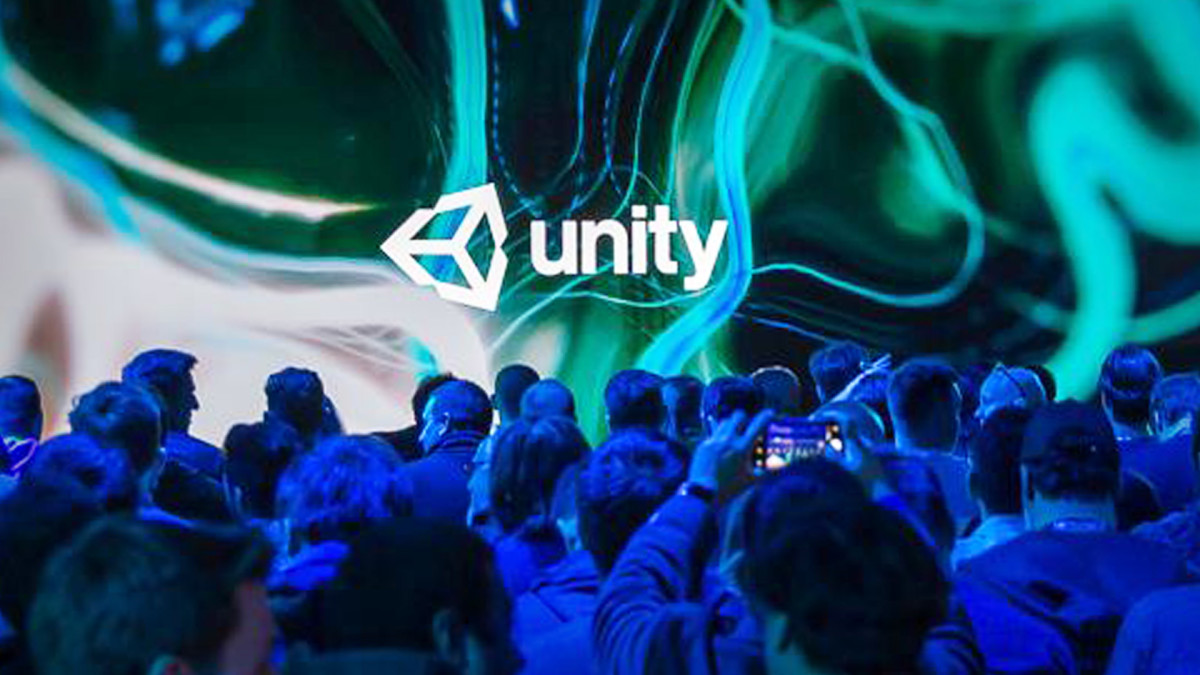 Unity Software, a developer of a widely used game development engine, raised $1.3 billion after its initial public offering was priced at the top end of its expected range.

The San Francisco company sold 25 million shares at $52 a share. Earlier this week, Unity Software boosted the expected pricing of its initial public offering to between $44 and $48 a share. It initially had been looking to price the IPO at between $34 and $42 a share.

Unity Software has a market value of $13.7 billion.

The company, which is well known in the gaming industry but less known in the investment world, more recently has been expanding its efforts beyond gaming platforms, focusing on interactive 3D media.

Unity Software will begin trading Friday on the New York Stock Exchange under the ticker symbol “U.”

The company’s stock listing comes during a busy week for tech IPOs, particularly from Snowflake  (SNOW) – Get Report, which had the biggest IPO for a software company on record. Development operations platform JFrog  (FROG) – Get Report and application monitoring firm Sumo Logic  (SUMO) – Get Report also had strong trading debuts this week.

Snowflake soared as much as 166% in its stock market debut, reaching a high of $319 on Wednesday. It debuted at $245 on Wednesday, well above its already increased initial public offering price of $120 a share.

Snowflake’s initial public offering of $3.36 billion was the largest software-focused IPO ever and the biggest IPO in the U.S. this year.