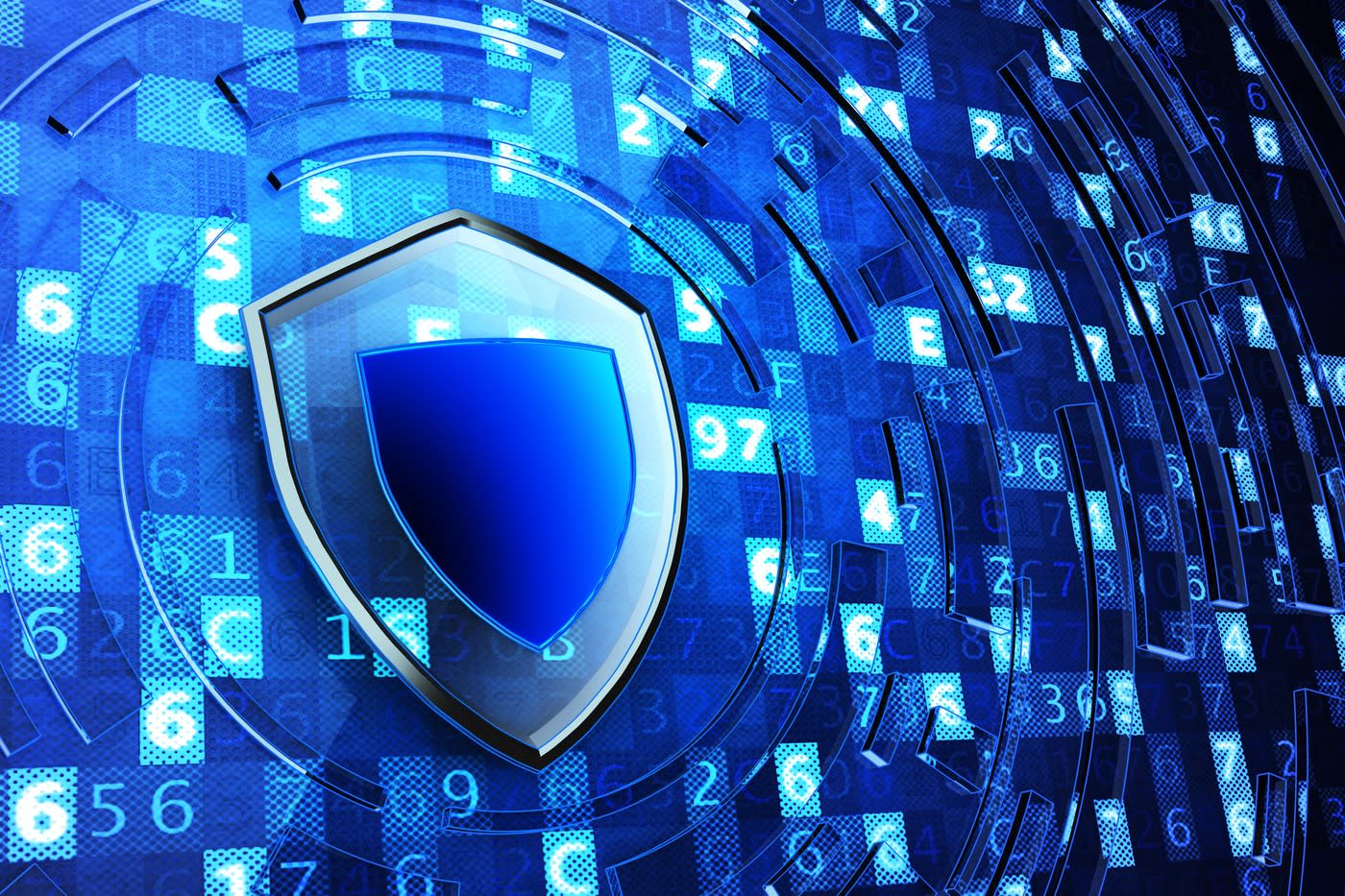 This Cybersecurity Stock Has More to Offer

Palo Alto Networks (NYSE: PANW) has been on an acquisition spree over the past couple of years as it looks to boost its presence in the fast-growing cybersecurity space and capture more market share.

So it wasn’t surprising to see the company announce yet another deal along with its fiscal 2020 fourth-quarter results. Palo Alto is shelling out $265 million for The Crypsis Group, which provides digital forensics consulting, risk management, and incident response — services Palo Alto can soon offer its expanding customer base. More importantly, the company has the potential to strike gold with this acquisition as it enters an especially lucrative niche of the cybersecurity space.

According to the press release, Crypsis has been ranked among the top digital forensics providers in recent years, and the company reportedly serves over 1,700 organizations across several industries.

Third-party estimates predict that the digital forensics market could be worth $7.4 billion by 2025, compared to $4.2 billion last year, growing at an annual rate of 10% through the forecast period. While it is not known how much of that market Crypsis commands, there is evidence that it may be growing at a faster pace than the market itself.

A press release issued in March this year said that Crypsis had generated 95% annual revenue growth, though it didn’t specify the exact period or total amount of revenue. Additionally, Crypsis’ offerings go beyond digital forensics. As pointed out earlier, the company also provides incident response services — a market that’s clocking nearly 19% annual growth per Mordor Intelligence, and could be worth over $60 billion by 2025.

All in all, Palo Alto can leverage this deal to tap into fast-growing niches, and the company can further amplify growth at Crypsis thanks to its existing customer base and the potential cross-selling opportunities. Palo Alto CEO Nikesh Arora emphasized this point on the latest earnings call:

This acquisition allows us to serve current and new customers across a broad order set of their cybersecurity needs. […] In addition to being able to predict and prevent cyber attacks, Cortex will also now be able to mitigate the impact of any breach that our customers may face, thus strengthening Palo Alto Networks’ position as a cybersecurity partner of choice for its customers.

So this deal should aid the company’s long-term growth ambitions and bolster its market position once it closes in the current quarter.

Stronger growth could be in the cards

But what’s interesting to note is that its deferred revenue grew at a much faster pace of 32% in the latest quarter to $3.8 billion. This is a bullish signal for Palo Alto investors as deferred revenue is collected in advance by the company in lieu of services that will be delivered at a later date.

The increase in this metric is driven by two factors. First, Palo Alto added 2,400 new customers during the quarter, the majority of which are likely to have penned long-term subscription contracts with the company — over two-thirds of Palo Alto’s revenue comes from subscription and support services.

The increase in spending from existing customers is the second factor driving deferred revenue growth. The top 25 customers increased the value of their lifetime spending with the company by 35% year over year during the quarter. Now, with the addition of new offerings following the Crypsis buyout, Palo Alto is paving the way for further gains in customer spending and new additions that could help this growth stock deliver more upside.

More From The Motley Fool