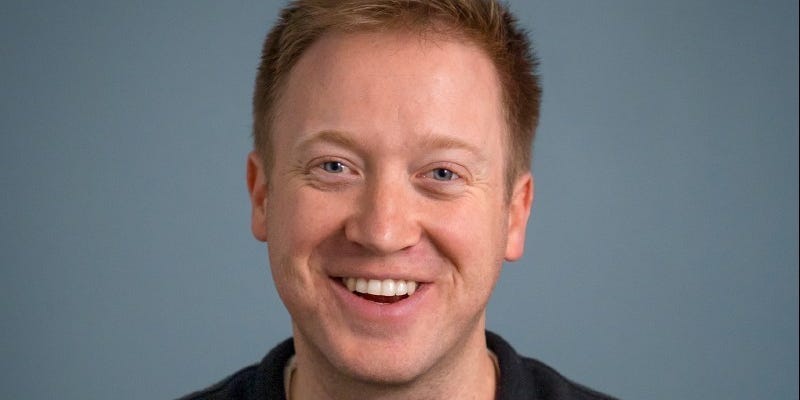 Lambda School CEO Austen Allred doesn’t have the same rah-rah demeanor, that indefatigable swagger, that Silicon Valley founders typically present when talking about the future of their companies.

He told Business Insider that when he started the online coding school, which only requires students to pay fees after getting a job, he wasn’t sure it would work, and he remains aware that he hasn’t yet proven that fear wrong.

“It’s still not 100% proven that this model is sustainable and scalable in the long run” Allred told Business Insider. “No one has ever made a model like this work.”

Allred views Lambda as an experimental approach to solving the issue of exorbitantly high costs for conventional tuition. He believes the company has been able to appeal to investors because it’s a unique take on a deeply ingrained problem with no easy solution.

In August the company announced a $74 million round of Series C funding led by Gigafund and joined by Tandem Capital and Y Combinator.

Scoring a lead investment from Gigafund was quite the coup. Gigafund is the relatively new firm from PayPal mafia member and Founders Fund founder Luke Nosek, launched in 2017. Gigafund is famous for its selective investments: Elon Musk’s SpaceX and The Boring Company. It also funded AI chip maker Luminous Computing alongside Bill Gates (among others) and now, Lambda. Gigafund’s other managing partner (also formerly of Founder’s Fund) Stephen Oskoui led this investment and will join Lambda’s board.

Business Insider has obtained the deck used in the round, which can be seen below.

Lambda is not the first company to come up with the idea of having students pay it back when they can, but it is one of the most high-profile. Allred has a sizable Twitter following he can sound the horn to, and actor and venture capitalist Ashton Kutcher has been seen sporting one of the startup’s hats.

Allred openly admits his company is not yet profitable. The key metric that will decide whether or not his company is successful, he said, is the percentage of students that graduate and then quickly find work. He calls the company’s goal “90-90.”

90-90 isn’t the exact number Lambda needs to hit to be profitable according to Allred, but it is the target. The company is currently doing “between 70 and 80” on both metrics, Allred said. His hope is that company will achieve those goals and become profitable at the same time by “the middle of next year.”

Ultimately Allred wants to fix what he calls “a fundamentally broken piece of capitalism,” the inability of people to access the jobs they want without having to spend big on credentials earned through conventional education.

“This is a very broad problem,” Allred said. “It feels like you’re building four separate companies simultaneously sometimes. But if it works, when all those are fit together, it’s pretty beautiful.”

Check out the pitch deck Lambda School used in this round below.

Got tips about startups or venture capital? Email Max Jungreis at mjungreis@businessinsider.com, DM him on Twitter @MaxJungreis, or contact him on encrypted messaging app Signal at (907) 947-0299.