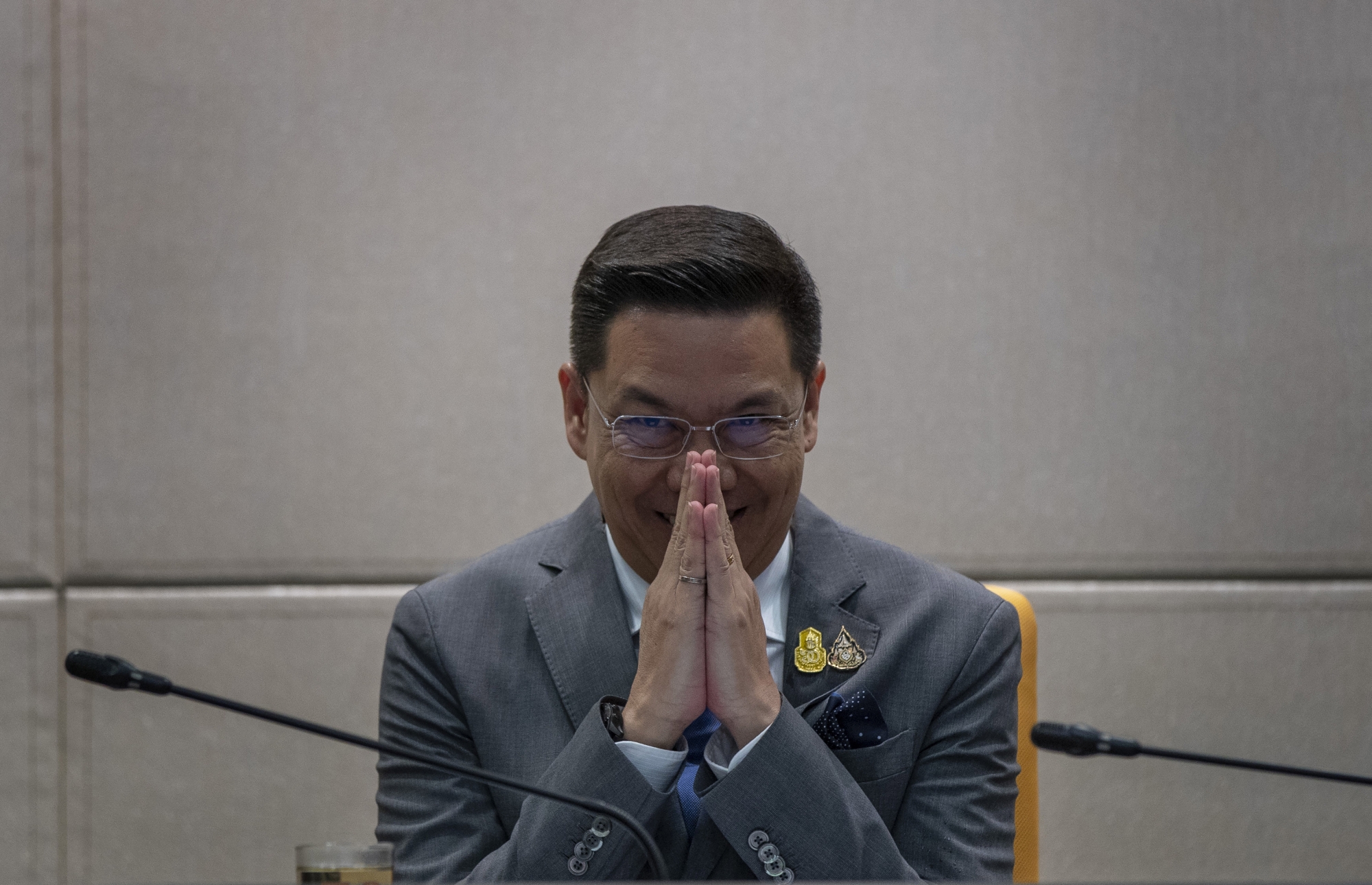 Thailand vows to step up action vs ‘illegal’ online sites

BANGKOK (AP) — A top official in Thailand said Wednesday that his country will step up action against online content that breaks its laws, two days after forcing Facebook to block a group that was posting material critical of the monarchy.

Minister of Digital Economy and Society Buddhipongse Punnakanta told a news conference that his department would get a court order within 48 hours to block access in Thailand to any web address deemed to contain illegal material.

The platforms would then have 15 days to comply or face legal action.

Buddhipongse said Thai authorities had asked Facebook to close the offending “Royalist Marketplace” site, and it was up to the tech company’s judgment whether to block it only in Thailand or globally.

Facebook on Monday blocked access to the site from within Thailand but it remained accessible in other countries. The California-based company said in a statement that it took the decision after a careful review and planned to legally challenge the government’s request.

The group was set up in April by Pavin Chachavalpongpun, a 49-year-old Thai academic who lives in Japan. It hosts open discussions about the country’s monarchy, an institution that is staunchly protected from criticism by strict laws.

Pavin moved quickly to set up a similar Facebook group that already by Wednesday had more than 700,000 members.

The monarchy is considered sacrosanct in Thailand and any criticism is normally expressed privately. A lese majeste law calls for a prison sentence of up to 15 years for anyone found guilty of defaming the king.

Buddhipongse said Wednesday he doubted Facebook would launch a legal challenge to the order to block the site, as they appeared to understand why the government had acted.

“Facebook cooperated and complied very well and did not miss the deadline. From their cooperation, it shows that they understand that we are following the law,” he said.

Copyright © 2020 The Associated Press. All rights reserved. This material may not be published, broadcast, written or redistributed.