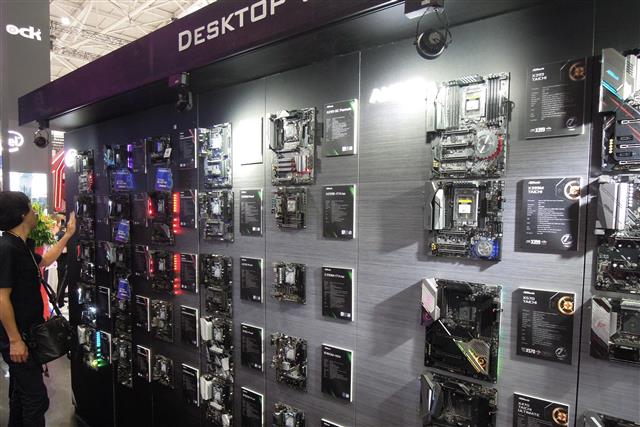 Taiwan-based motherboard and graphics card brands, and their upstream component suppliers are expected to see sales grow in the fourth quarter of 2020, thanks to the new PC hardware released by Intel, AMD and Nvidia.

ASRock, Asustek Computer, Micro-Star International (MSI), Gigabyte Technology and TUL (PowerColor) have all begun designing projects for the new hardware with their shipments standing a good chance of reaching new highs in the fourth quarter, according to industry sources. Upstream services and component suppliers such as TSMC, ASE, ASMedia, Anpec and Lotes are also expected to enjoy increasing orders for the quarter.

The mobile processors have already been adopted in over 150 new notebooks from Hewlett-Packard (HP), Dell, Lenovo, Asustek, Acer and MSI.

Nvidia also recently announced the GeForce RTX 3090, 3080 and 3070 based on its Ampere architecture and will release them gradually in the near future.

After an upgrade to the third-generation Ryzen lineup with new CPUs and the release of B550 chipsets in May, AMD has tailored the upcoming new CPUs and GPUs with TSMC’s 7nm EUV process. Because of the CPUs’ high price/performance ratios, most motherboard brands have increased the number of their AMD-based projects as well as their shipments for the fourth quarter, the industry sources said. 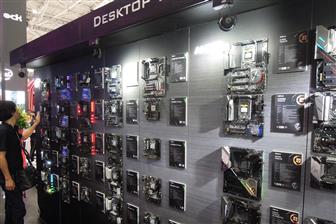