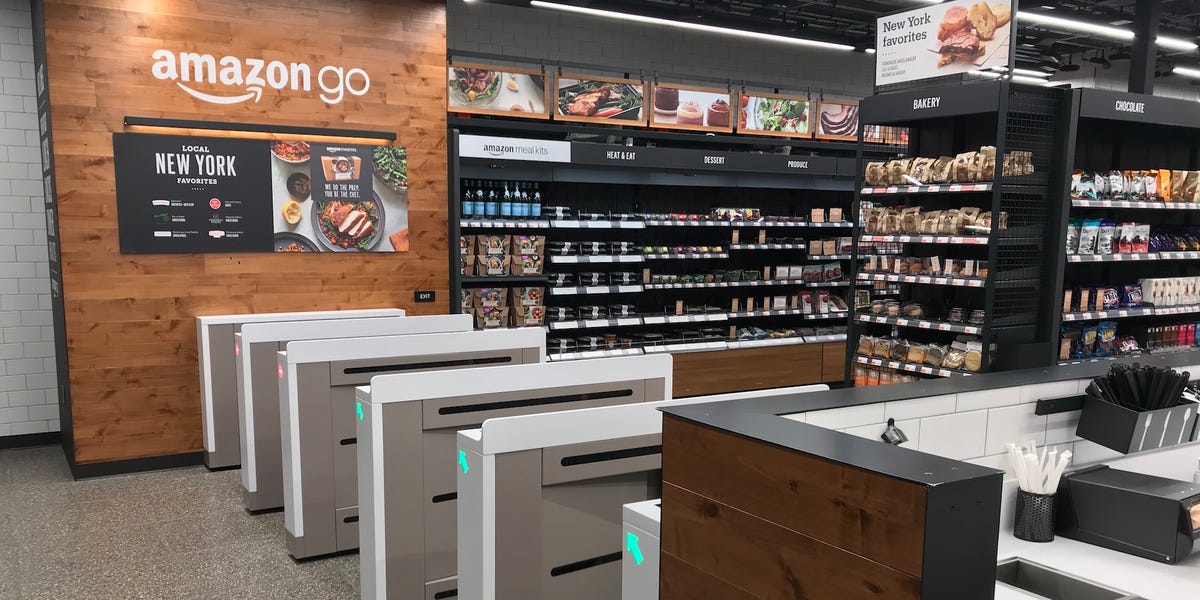 Amazon Go technology could come to Whole Foods in 2021

The ecommerce titan plans to start rolling out the technology it uses at its Amazon Go stores to Whole Foods locations in Q2 2021, according to the New York Post. Bringing the technology, which tracks shoppers and products so consumers can grab their items and leave without stopping to physically check out, to Whole Foods’ over 500 locations would be a major accomplishment for Amazon because it’d prove that it can retrofit existing stores with its technology.

Amazon plans to start rolling out the technology it uses at its Amazon Go stores to Whole Foods locations in 2021.


This has been a challenge for the entire industry, and doing so would mean 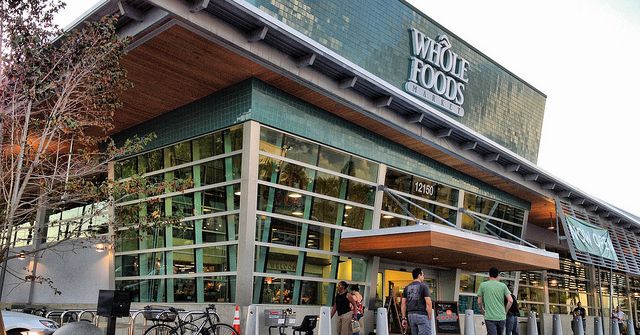 Amazon may be looking to bring the cashierless tech found at its Go convenience stores to Whole Foods supermarkets as early as next year, the New York Post reports.

Amazon may start implementing the tech in Whole Foods sometime during the second quarter of 2021, according to the New York Post’s source. This technology, which is currently available in more than 20 Amazon Go convenience store locations, uses cameras, sensors, and computer vision to let customers walk out the store with groceries in hand and avoid cashier checkout lines.

The New York Post’s source claims the rollout of the new technology into Whole Foods is one of two final projects that Jeff Wilke, CEO of Amazon’s worldwide consumer division, is focusing on before he retires early next year.