SpaceX postponed the launch of a new fleet of Starlink internet satellites today (Sept. 28) due to bad weather at the mission’s Florida launch site.


A SpaceX Falcon 9 rocket was scheduled to launch 60 Starlink satellites from Pad 39A of NASA’s Kennedy Space Center in Florida at 10:22 a.m. EDT (1422 GMT), but thick clouds over the launch site prevented the flight.

“Unfortunately, it looks like due to weather violations, we’re going to to have to scrub today,” Alex Seigel, a senior material planner with SpaceX, said in live commentary. “But again, the most important thing is reducing as much risk on the mission as possible, and with that comes waiting for a

The U.S. Air Force is getting serious about working with autonomous aircraft and aims to acquire an entire fleet of drones to act as robotic wingmen under its “Skyborg” program, National Defense Magazine reports.

As autonomous aircraft get more sophisticated, they could provide invaluable support to crewed fighter jets or bombers by escorting them into dangerous territories. The Air Force has said it is looking to purchase AI-powered craft to begin testing out their capabilities alongside crewed fighter jets.

“I expect that we will do sorties where a set number are expected to fly with the manned systems, and we’ll have crazy new [concepts of operation] for how they’ll be used,” Will Roper, assistant secretary of the Air Force for acquisition, technology, and logistics, said during an online event, as quoted in National Defense Magazine. 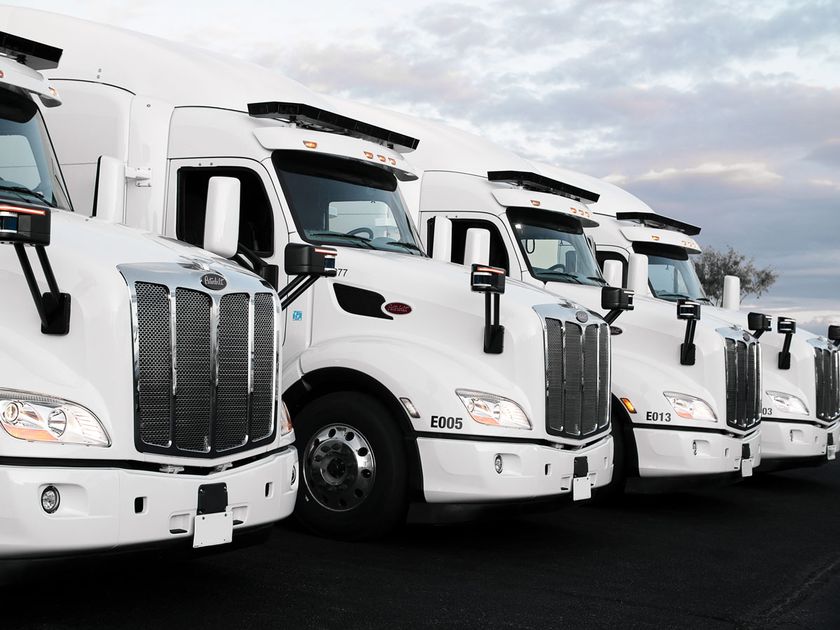 The Heavy Duty Manufacturers Association is hosting a virtual version of its Heavy Duty Dialogue, focusing on advanced vehicle technologies and electric vehicles, along with a session on the economy.