Our tech overlords are talking up their climate game again. On Monday, Google executives claimed their company is now “carbon neutral.”

“Google’s lifetime net carbon footprint is now zero,” Sundar Pichai, CEO of Google and its parent company, Alphabet, said in a blog post. “We’re pleased to be the first major company to get this done, today.”

Pichai said the firm is now moving onto a new goal: running the entire business on carbon-free energy sources, including offices, campuses, and data centers. This all sounds great! Or at least, it would if it weren’t a giant vat of bullshit.

Google didn’t actually go back in time and stop itself from producing millions of tons of greenhouse gas pollution. Instead, it offset those emissions, meaning it paid for green projects elsewhere to make up for 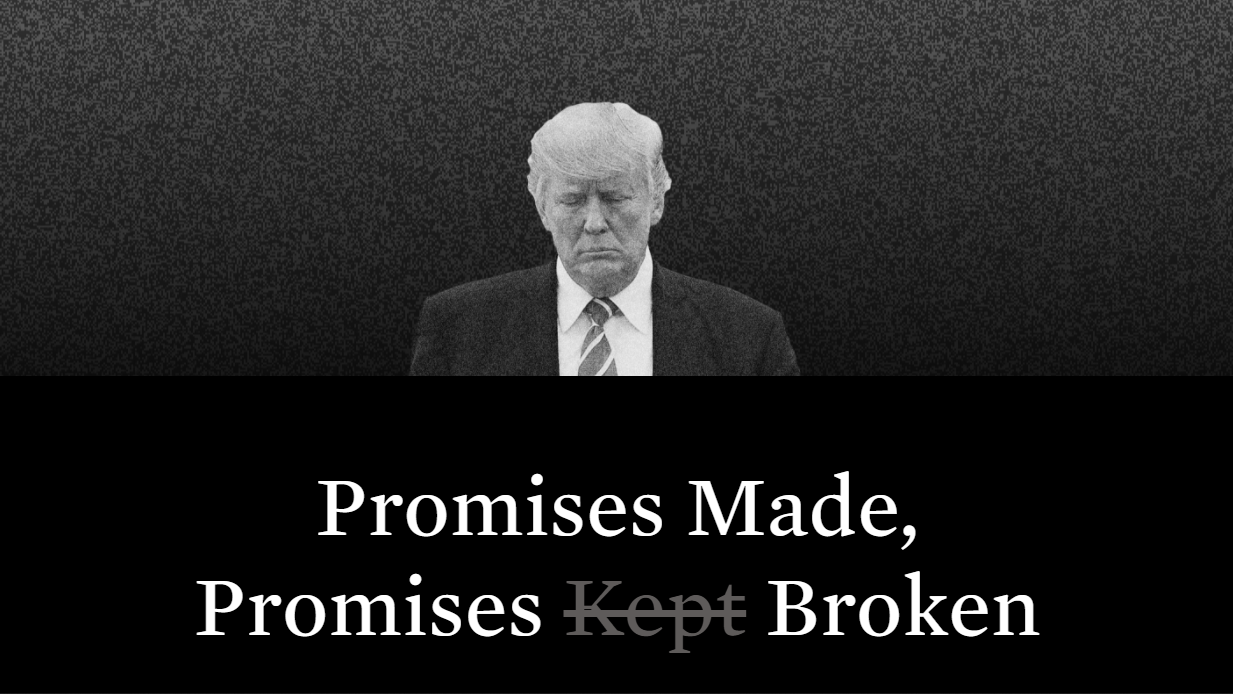 The Biden-Harris 2020 campaign earlier this summer bought the rights to the keepamericagreat.com domain name and this week launched the site, which documents 12 of Trump’s alleged “promises made, promises broken.”

The site then lists multiple issues that Trump had pledged to tackle but didn’t deliver on, according to the Biden campaign, including COVID-19; the economy and jobs; immigration; foreign policy; veterans affairs; education; health care; and infrastructure and technology. Keepamericagreat.com also encourages visitors to enter their email address to