Exoplanets Made of Diamonds Unlike Anything in Solar System

As telescopes become more powerful and techniques for detecting distant exoplanets become more sophisticated, astronomers continue to discover strange and bizarre worlds that seem like something out of science fiction. There are planets with iron rain or with yellow skies, those shaped like a football or where a year lasts just a week.

Now, in a concept straight out of a dream, new research shows that our universe could host planets made of diamonds.

Researchers at Arizona State University looked at a specific type of planet which is high in carbon. Most planets are formed from the same cloud of gas which formed their stars, and therefore have similar composition. So you end up with planets like Earth which has a low ratio of carbon to oxygen, making diamonds (which are composed of carbon) a relative rarity.

But other planets form around stars with different compositions, where the ratio of 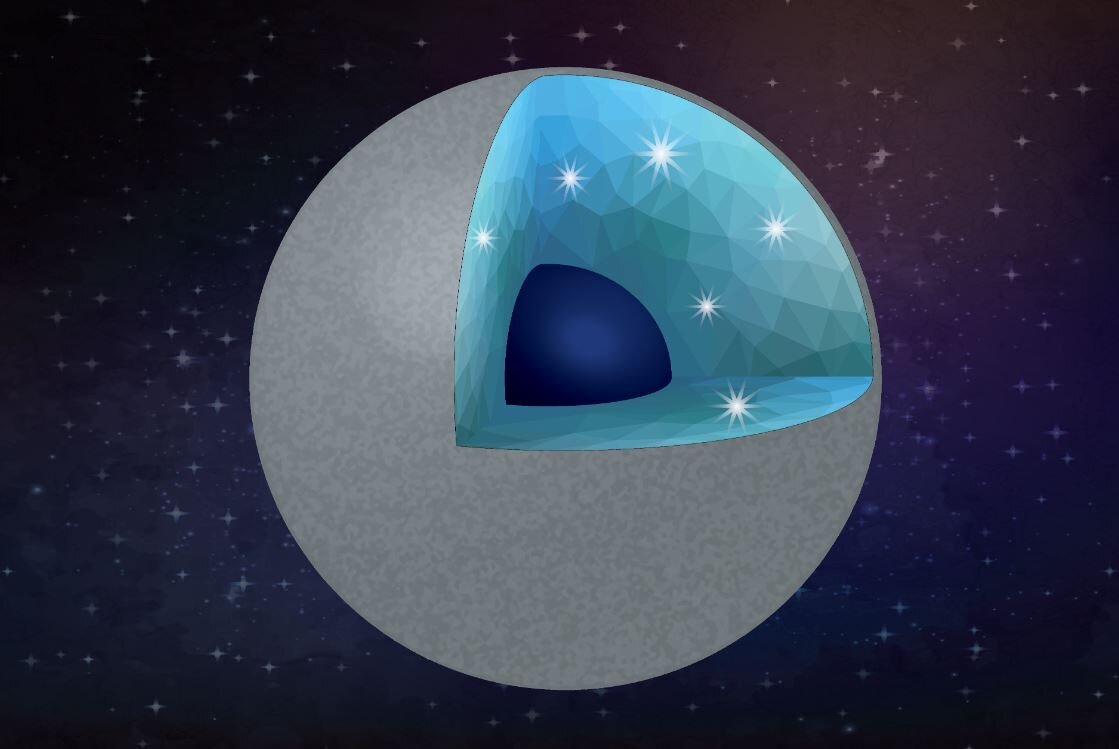 Carbon-rich exoplanets may be made of diamonds

As missions like NASA’s Hubble Space Telescope, TESS and Kepler continue to provide insights into the properties of exoplanets (planets around other stars), scientists are increasingly able to piece together what these planets look like, what they are made of, and if they could be habitable or even inhabited.

In a new study published recently in The Planetary Science Journal, a team of researchers from Arizona State University (ASU) and the University of Chicago have determined that some carbon-rich exoplanets, given the right circumstances, could be made of diamonds and silica.

“These exoplanets are unlike anything in our solar