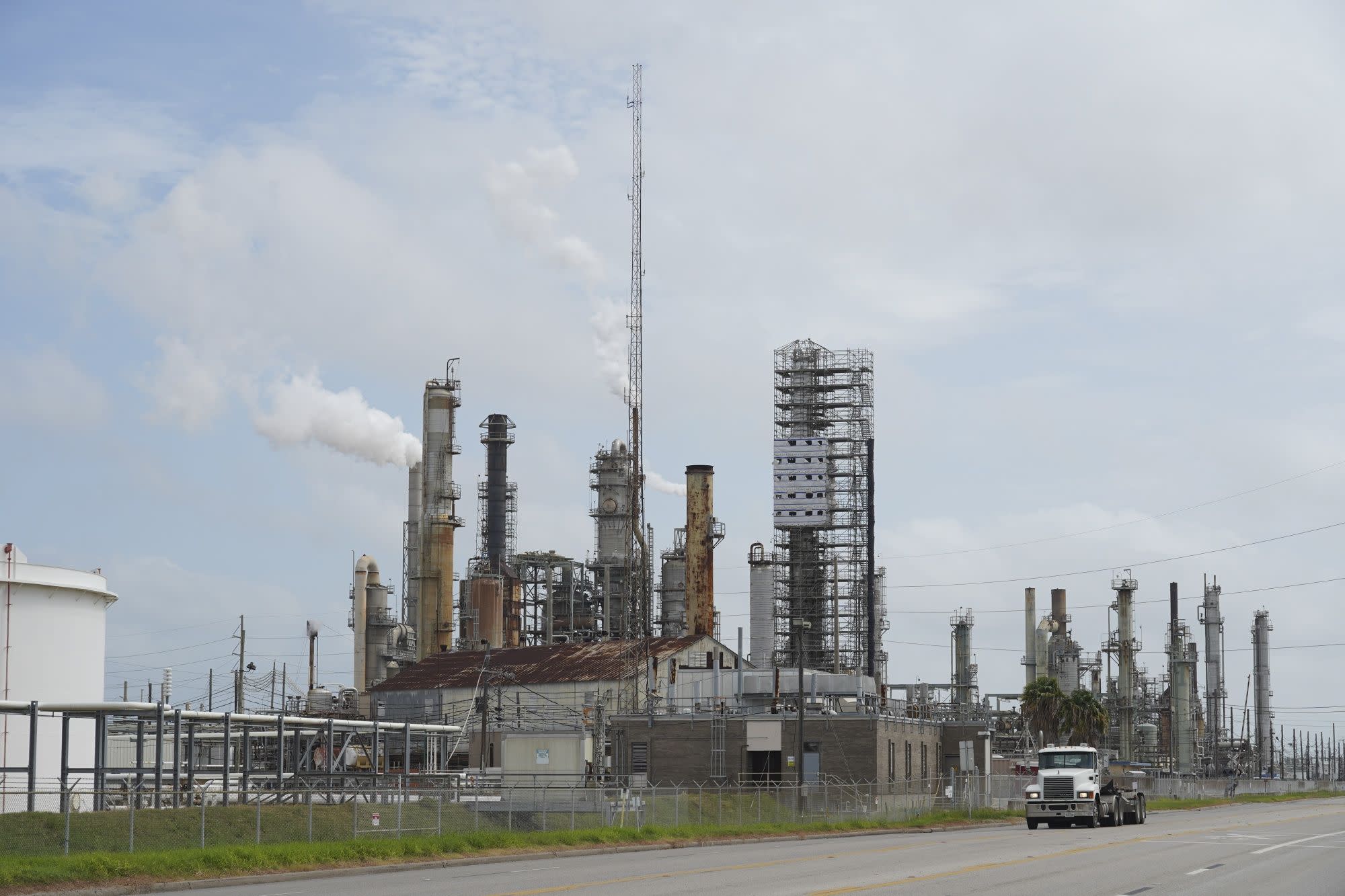 Equities initially jumped as the Fed decided to leave rates near zero, while signaling it would hold them there through at least 2023. The rally quickly fizzled out after Powell said he’s not sure if the faster-than-expected economic recovery will continue. A tumble in tech behemoths such as Apple and Facebook also dragged down the gauge. The Treasury yield curve steepened slightly as Powell stopped short of offering new specifics on the Fed’s approach to the monthly bond purchases that have buttressed markets. Some traders may have been expecting some signal regarding plans to target longer maturities in its purchases.

Read: Fed Signals Rates Will Stay Near Zero for at Least Three Years

Fed officials have stressed in recent weeks that the U.S.