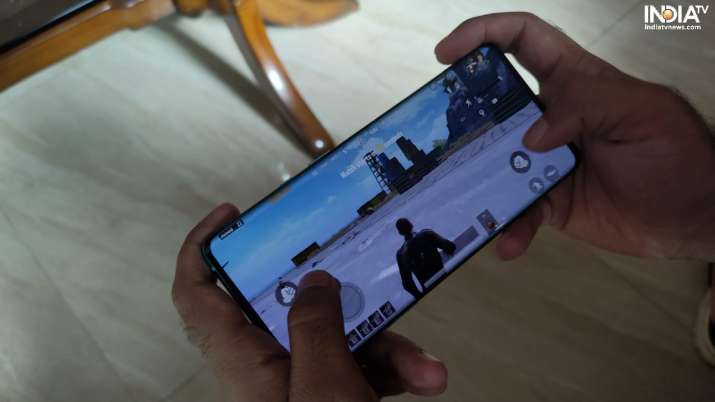 PUBG Mobile, the popular battle royale game, is receiving yet another update on both Android and iOS platforms. The new PUBG Mobile 1.0 update brings changes to the Cheer Park and Training Ground, introduces a new Erangle map, improvements to the Livik map and much more.

PUBG Mobile has been banned in India alongside PUBG Mobile and 116 other Chinese applications. The Indian government has banned these apps due to privacy and security concerns amid tensions between India and China. However, the game could make a comeback in the country as PUBG Corporation is working on cutting ties with the Chinese company, Tencent Games.

If PUBG Mobile makes a comeback, here’s what you will get to see in the latest version of the game:

With the 1.0.0 update, PUBG Mobile aims to mark the beginning of a new era. The company has finally