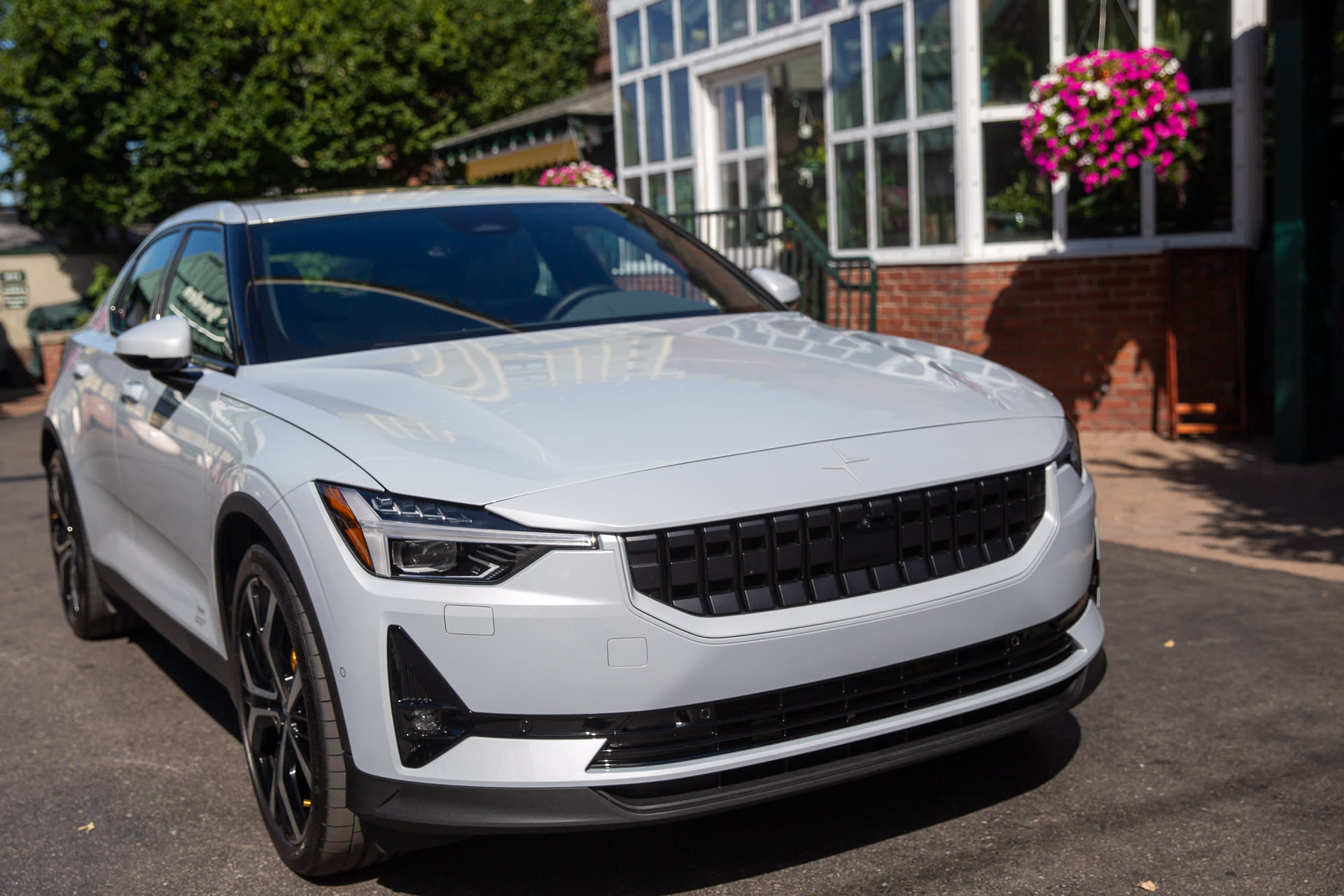 Polestar is a young automaker spun out of Volvo and Geely. Now, just four years old, it has two cars on the market with more launching soon. Like many startups, the company is weathering early storms coming from government regulators and early recalls.

Earlier this week, the EPA released its findings on the Polestar 2’s electric range, certifying it as capable of traveling 233 miles on a charge. That’s about 90 miles less on a charge than the competing Tesla Model 3. Read our early impressions here.

“We know what the car does in reality,” Ingenlath said. “We know in reality, what might look like a very big difference, is not that much of a difference in real