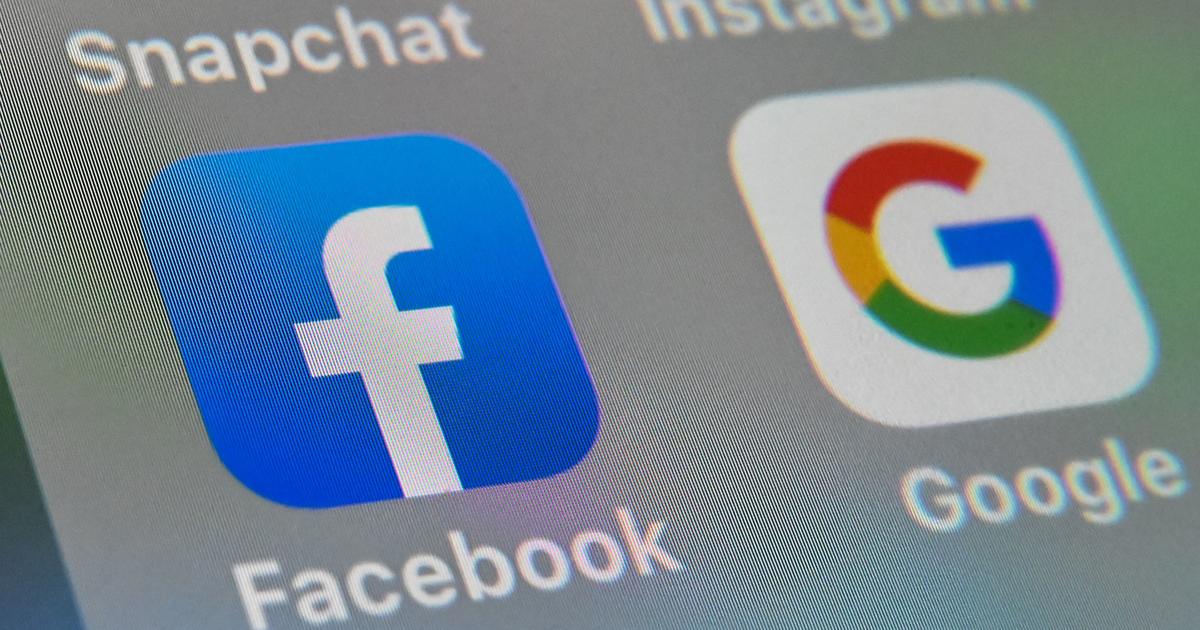 Facebook warned Monday that it will prevent people in Australia from sharing news on its platform if the Australian government moves forward with a plan to force both it and Google to pay news organizations for content shared on their platforms.

The announcement comes after the Australian Competition and Consumer Commission released its plan for a mandatory code of conduct in late July. Under the plan, news organizations can negotiate with Google and Facebook over payments for their content — and if the groups can’t reach an agreement after a three-month process, “an independent arbitrator would choose which of the two parties’ final offer is the most reasonable within 45 business days.”

Australia’s Treasurer, Josh Frydenberg, said Facebook and Google could be forced to pay “substantial penalties” of hundreds of millions of dollars if they fail to adhere to the policy, according to the BBC.