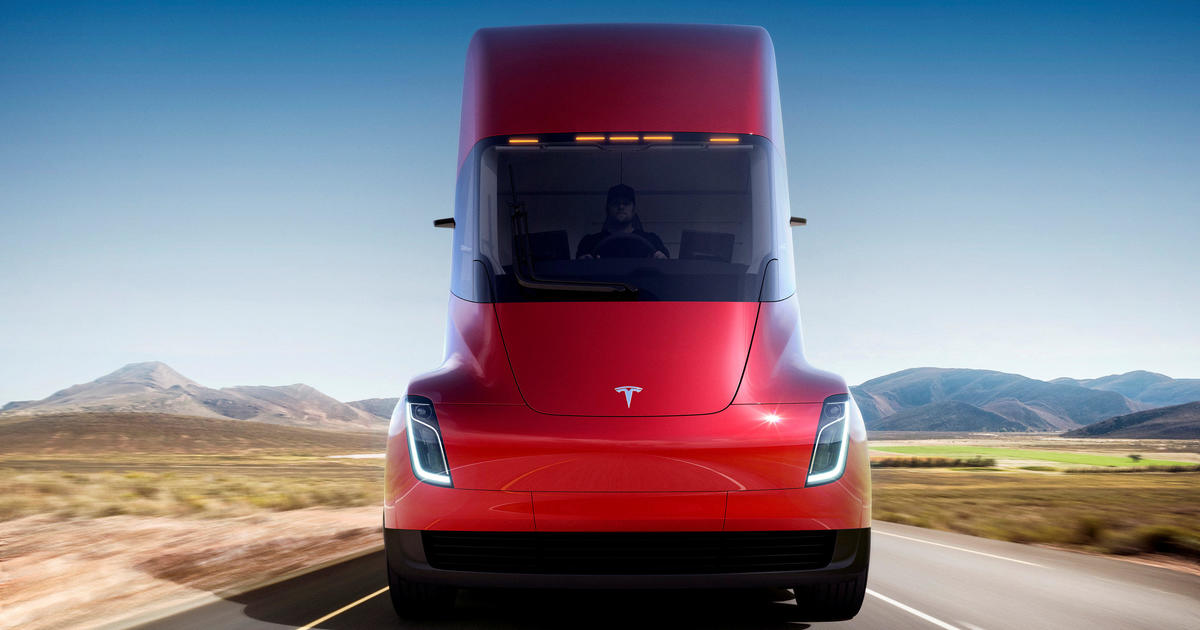 The electric truck wars are getting even more charged. In a court document filed this week, Tesla accused rival Nikola of stealing the design for Nikola’s electric truck from Croatian car company Rimac Automobili.

Tesla made the claim in a filing responding to a lawsuit in which Nikola alleges that Tesla stole Nikola’s design of its electric truck— the Nikola One — for the Tesla Semi, which was unveiled in 2017.

Nikola introduced its electric truck in 2016. The Nikola One and the Tesla Semi resemble each other, sporting a curved windshield, bullet-like aerodynamic front and silver finish. Nikola is suing Tesla for $2 billion for infringing on its design, which Nikola claims it patented. Both companies are named after Nikola Tesla, whose technological inventions defined much of the 20th century.