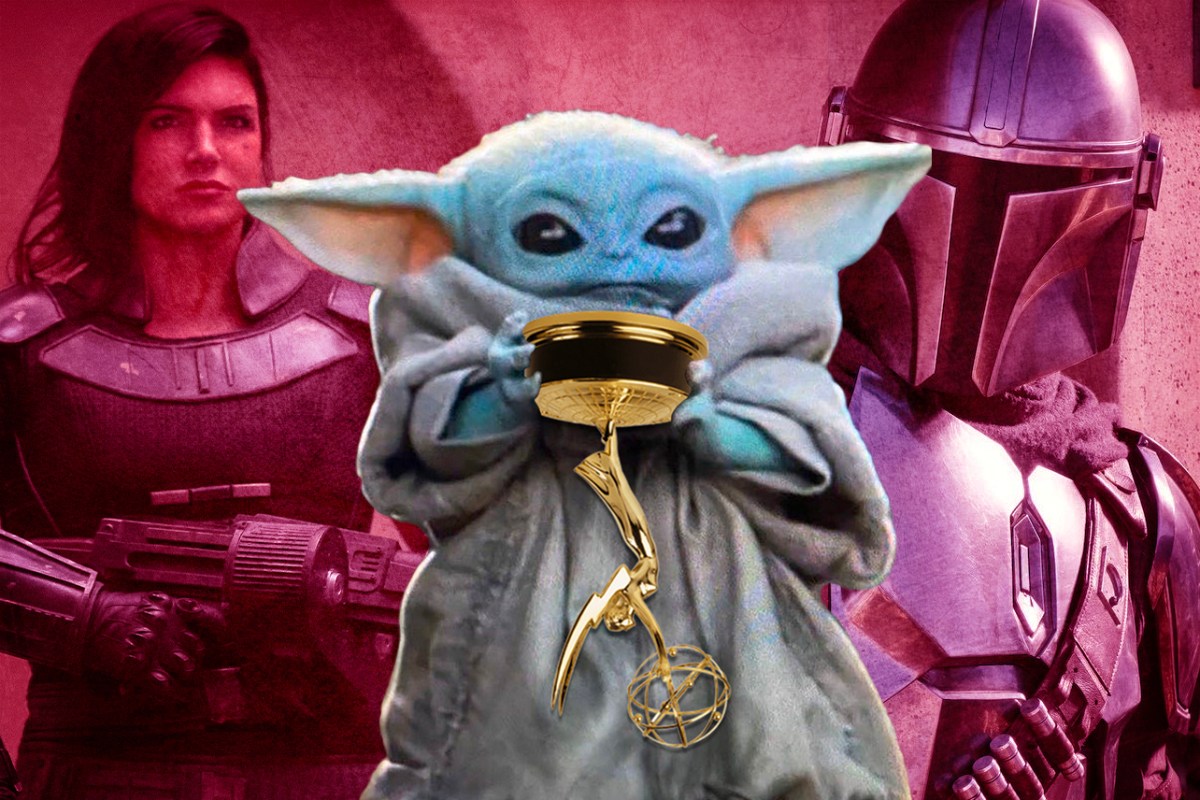 ‘The Mandalorian’ Isn’t the Best Drama of the Year, But It’s the Most Important

When the 2020 Emmy nominations were announced this summer, one entry stunned prognosticators: Disney+’s The Mandalorian for Best Drama.

While the “Baby Yoda Show” had been an unspeakably big hit for the fledging streaming service, critics didn’t necessarily consider it on the same narrative level of Succession or Better Call Saul. And it’s true. The Mandalorian is a fine show, a fun show even, but hardly the best drama of 2020. However, it may be the most historically important.

StageCraft, the groundbreaking technology developed specifically to make The Mandalorian, could be the most profound leap forward in television production since Desi Arnez invented the multi-cam setup to speed up production on I Love Lucy. The tech not only makes it easier to create epic visuals on a tight budget, but could pave the way for safe productions in the age of COVID-19.

One of the first challenges posing

Further confirming that earlier COVID-19 fears that the widespread pandemic and resulting quarantine might signal the end of new TV may have been misaligned, Netflix has announced the cast and release date for Social Distance, a new anthology series. The eight-part, limited-run drama debuts on October 15 and, according to a release, “showcases the power of the human spirit in the face of uncertainty and isolation.”

The show is set in the initial months of the COVID-19 pandemic, and has been “conceived, cast, and executed entirely remotely during quarantine.” Social Distance consists of standalone episodes “told through a virtual lens and captures the unique emotional experience of being forced apart by circumstance and having no choice but to communicate remotely and rely on technology to maintain any sense of connection.” The idea being, in other words, to explore the ways that although many of us have entered quarantine, our individual

The new technology allows for streaming and broadcast from 30 venues and classrooms within the School.

Guildhall School has made a significant investment in its streaming and broadcast capabilities over recent years. As a result of the challenges posed on performers by COVID-19, the School has now invested in new NDI video and Dante Audio Networks which enable low-latency collaboration between spaces in the School. This allows large-scale musical collaboration whilst ensuring social distancing amongst players and performers. This new technology supports the work the Recording and Audio Visual department have already undertaken in building a world-class Solid State Logic (SSL) analogue mix facility, as well as a state-of-the art TV Studio control room, that allows for streaming and broadcast from 30 venues and classrooms within the School.

Head of Recording & Audio Visual Julian Hepple says: ‘Our recording and broadcast facilities at Guildhall School are among the best in

“The story almost wrote itself in a lot of ways,” said Charlie, who serves as showrunner and writer.

The creative team also includes Andrew Nguyen as writer and executive producer, Katya Shakula as marketing director and producer and Dolly Lebow and Daisy Forbes on the art team.

The Adamses bring writing skills, a love for the outdoors in general and hiking Humpback Rocks in particular, and a passion for radio entertainment to the weekly Wednesday releases. The latest episode, the sixth, is “You Are Now Entering Rockfish Gap.”

“Charlie and I are huge public radioheads,” Colton said with