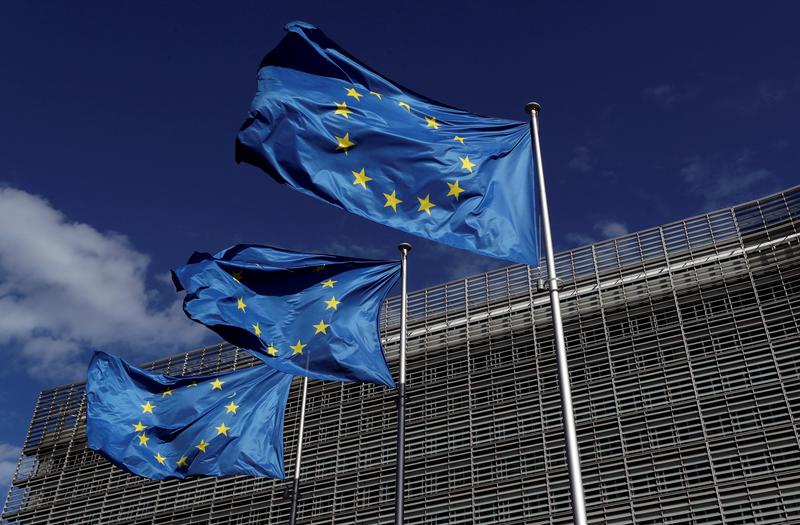 EU antitrust chief Margrethe Vestager would announce by the end of this year tough new rules under the Act, aimed to increase social media companies’ responsibilities and liability for content on their platforms.