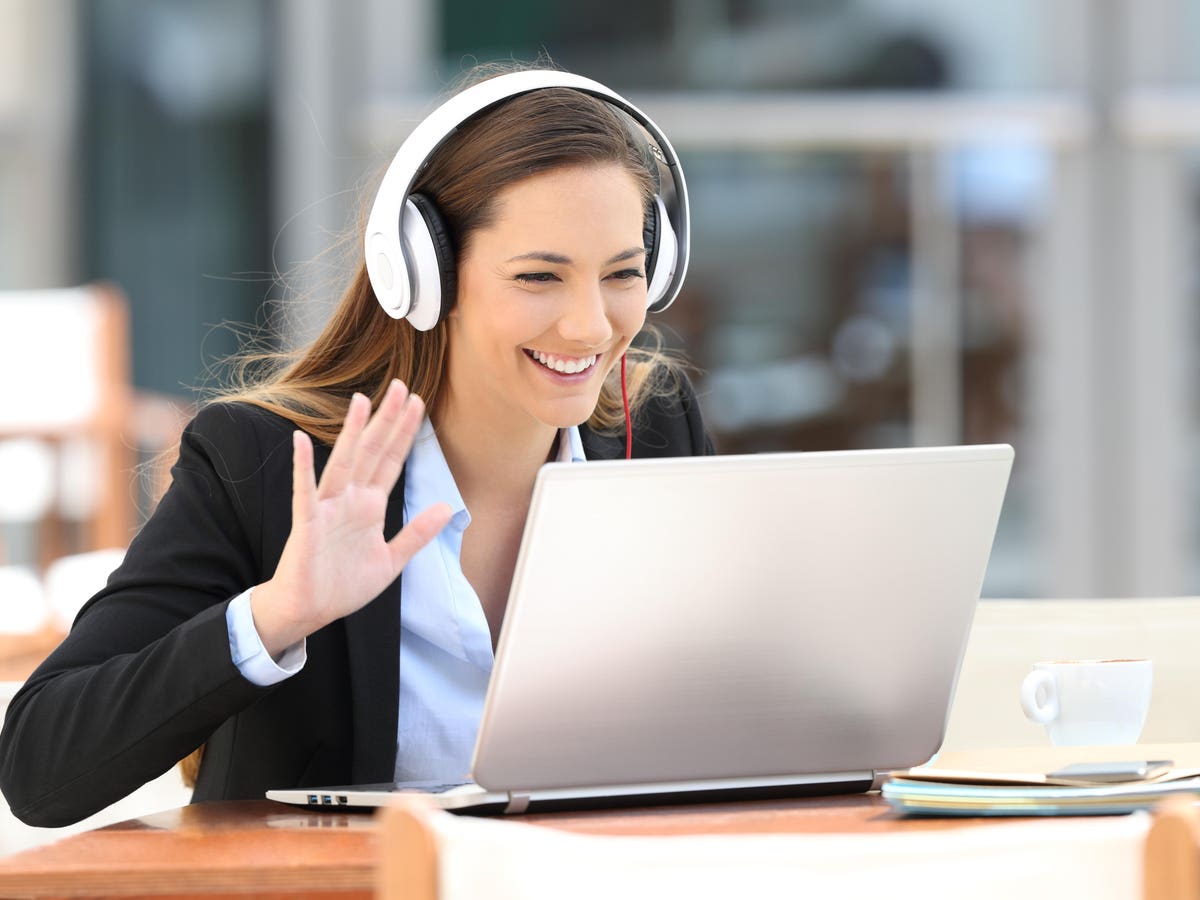 FlexJobs is one of the leading sites and subscription services specializing in verified high quality, remote and flexible jobs. They have seen an increase of more than 50% in remote job listings in the areas of Computer/IT, Customer Service, Accounting & Finance, Project Management, Marketing

Saturday’s game did not start well for Virginia Tech, but the Hokies were able to overcome the loss of 23 players and two coaches for the 45-24 opening win over NC State on Saturday.

Prior to the game, 23 players were declared unavailable including starting quarterback Hendon Hooker and starting cornerback Jermaine Waller. In addition. defensive coordinator Justin Hamilton and defensive assistant Tracy Claeys were also out.

The Hokies ran the ball for 314 yards making it just the third time Virginia Tech has rushed for more than 300 yards since joining the ACC in 2004. Kansas transfer Khalil Herbert had a dazzling debut with 104 yards and a touchdown in just six carries. He also added another 46 receiving yards on two catches. Rutgers transfer Raheem Blackshear also had eight carries for 28 yards and a touchdown. The quarterbacks played a big role

Burmeister was near perfect in the first quarter going 5 of 6 for 66 yards and rushing the ball for 36 yards. The only thing that slowed him down was a hand injury he suffered trying to escape pressure in the second quarter.

The Oregon transfer missed the rest of the first half, but third-string quarterback Quincy Patterson made sure there was no drop off at the position.

After running back Ricky Person put N.C. State on the board with a 3-yard touchdown midway through the second quarter, Patterson helped the offense respond with an impressive 10-play, 75-yard drive.

Patterson made some impressive throws on the drive including a 33-yard throw down the sideline to James Mitchell that set up a 15-yard touchdown throw to Tayvion Robinson. Robinson was locked up with N.C. State cornerback Malik Dunalp in the end zone, but fought free to make the catch and give