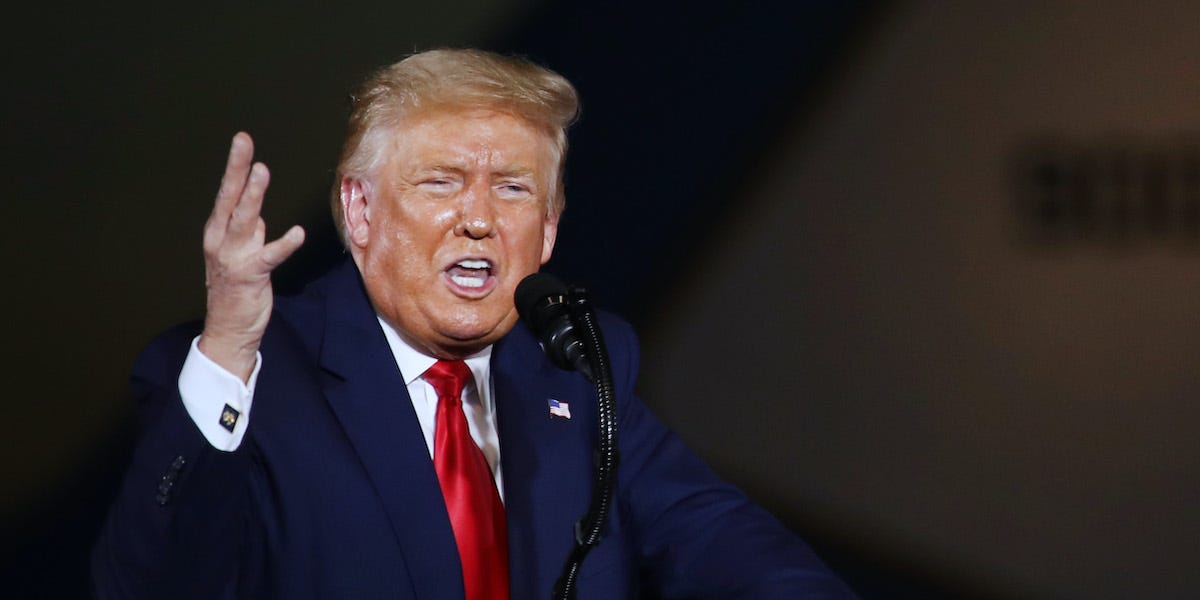 The parents of two toddlers who were featured in a doctored “racist baby” video that President Donald Trump tweeted in June are suing the president, his campaign, and conservative meme-maker Logan Cook (better known as Carpe Donktum). The filing was submitted Thursday to the New York Supreme Court.

The lawsuit, filed by Michael