PITTSBURGH (KDKA) — Teaching remotely is a big challenge, but many local school districts are taking advantage of new technology.

Teachers at Pine-Richland schools wear wireless microphones and use tracking cameras, document cameras and interactive display boards with mounted cameras so students both in school and at home can see the same things.

In the Elizabeth Forward and Avonworth school districts, teachers are using Gizmos virtual science labs, which allows students to manipulate the variables and work together.

With September and October being the peak hurricane months, the Omaha District’s rapid response team stands ready to offer disaster relief assistance should the need arise.  According the National Oceanic and Atmospheric Association the 2020 hurricane season has already set a record by logging 20 storms as of Sept. 14.

In the event of an emergency, natural or man-made, members from the district’s rapid response team of 19 personnel can deploy quickly – usually within 72 hours.

This ability to respond quickly is due in part to the rapid disaster infrastructure program.  These mission assignment task order contracts are time sensitive and deal primarily with disaster response and recovery efforts.

“Everything that we do is time sensitive,” said Tim Gouger, program manager, rapid response technical center of expertise. “Part of my job is to make sure that there is situational awareness about the contract tool that is in place and 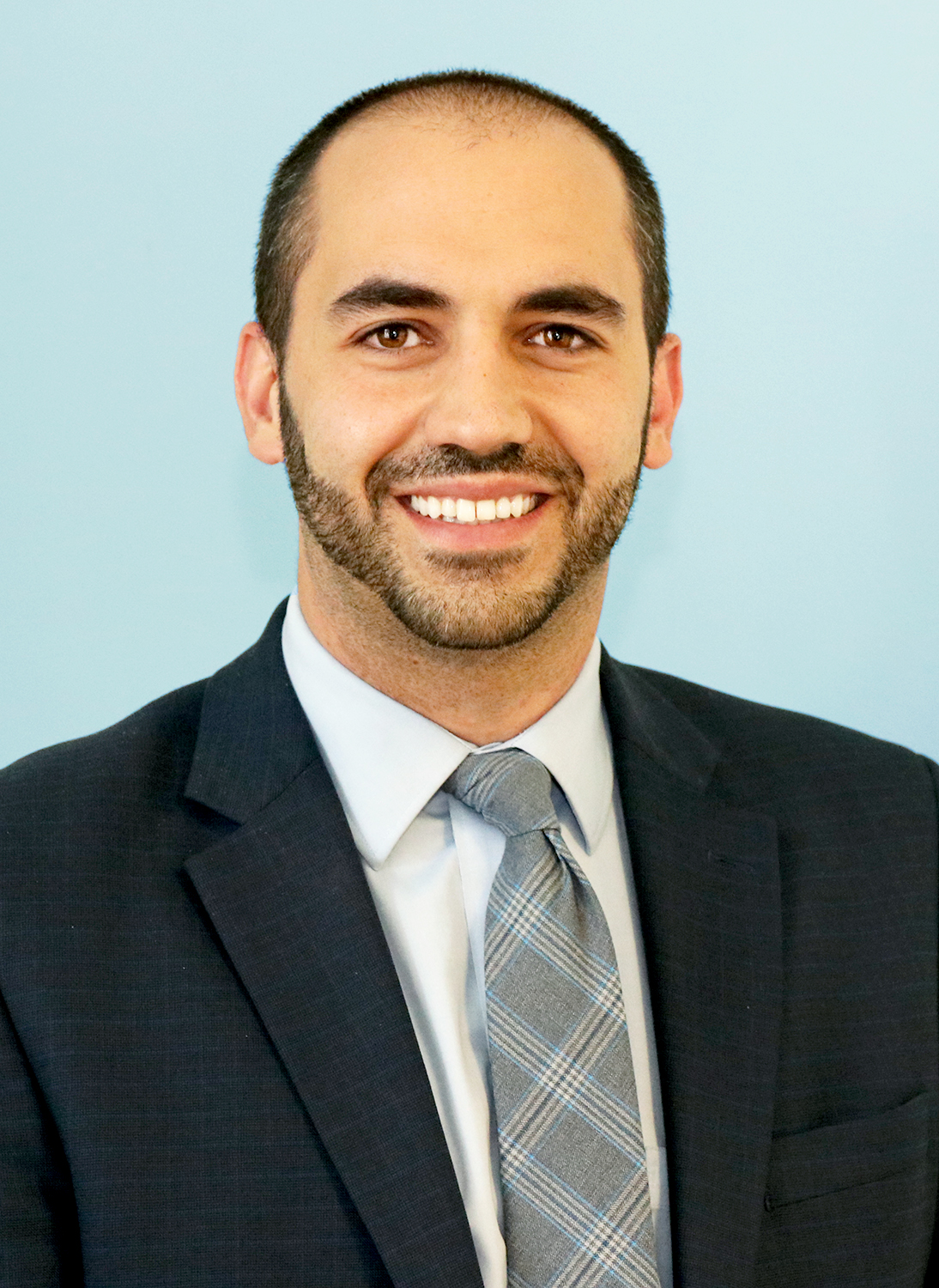 Dr. Lander comes to Great Neck from the Glen Cove School District, where he served as the Coordinator of Instructional Technology since 2018. However, some members of our school community will recognize Dr. Lander from his six years as a member of the GNPS faculty.

Dr. Lander started his teaching career in GNPS in 2012 as an English teacher at South Middle School. A year later, he took on the role of Technology Staff Developer at South Middle, a position he held for five years before accepting an administrative position in Glen Cove.

“Returning to Great Neck feels like I am returning home. I am so excited

Last week, Chris Caywood, Chief of the FED’s Design Branch and a group of seven Engineering Division engineers met with customers from Story Range to complete a site assessment on three of the complex’s ranges.

The event kickoff meeting and safety briefing immediately eliminated sites that would not be a fit for the needs of a contingency environment. The design team, Training Support Activity Korea, and the 2ID Abrams Master Gunner reviewed a number of sites to determine the feasibility of each range. This preliminary review determined the ranges that would be the best fit to meet the width and terrain requirements for the contingency environment and was followed by a visit to all of the ranges within the Story Range complex to better visualize and understand the mission.

After validating the range requirements, Sang Yoon Woo and Min-U Yi from the FED’s Geotechnical Branch along with Hyon Ku Choe