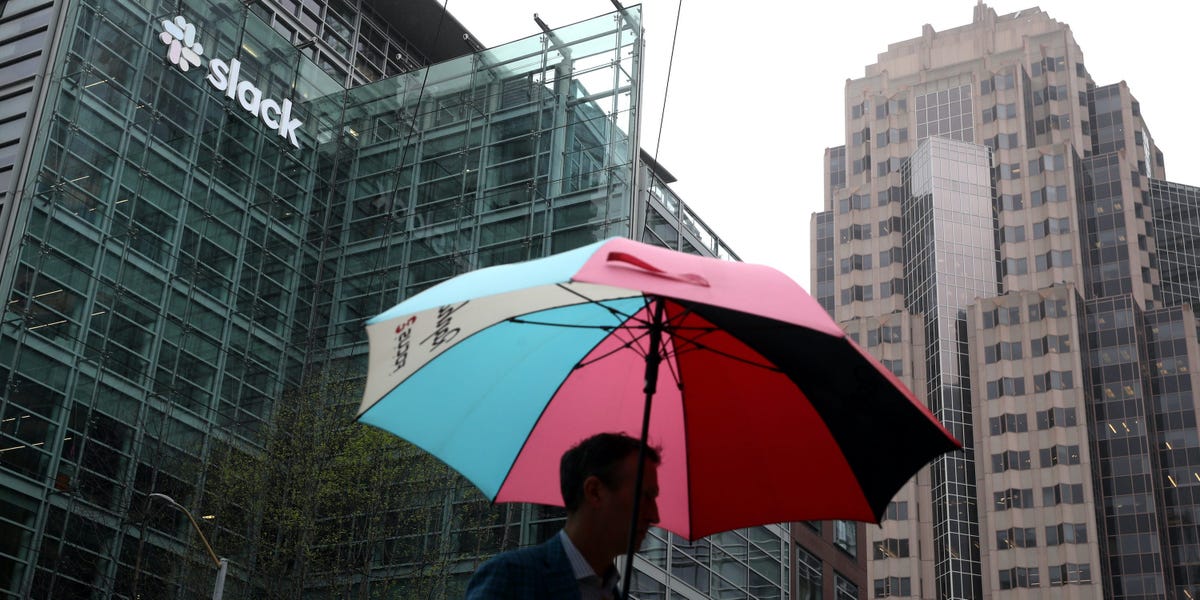 Most desired tech companies to work for according to workers: Survey

When it comes to the tech companies Silicon Valley techies most want to work for, Google reigns supreme.

That’s according to job search marketplace Hired, which recently surveyed 4,100 tech professionals about which companies they’d like to work for in their current city and around the world. The survey homed in on tech hubs like the San Francisco Bay Area, New York City, Seattle, and