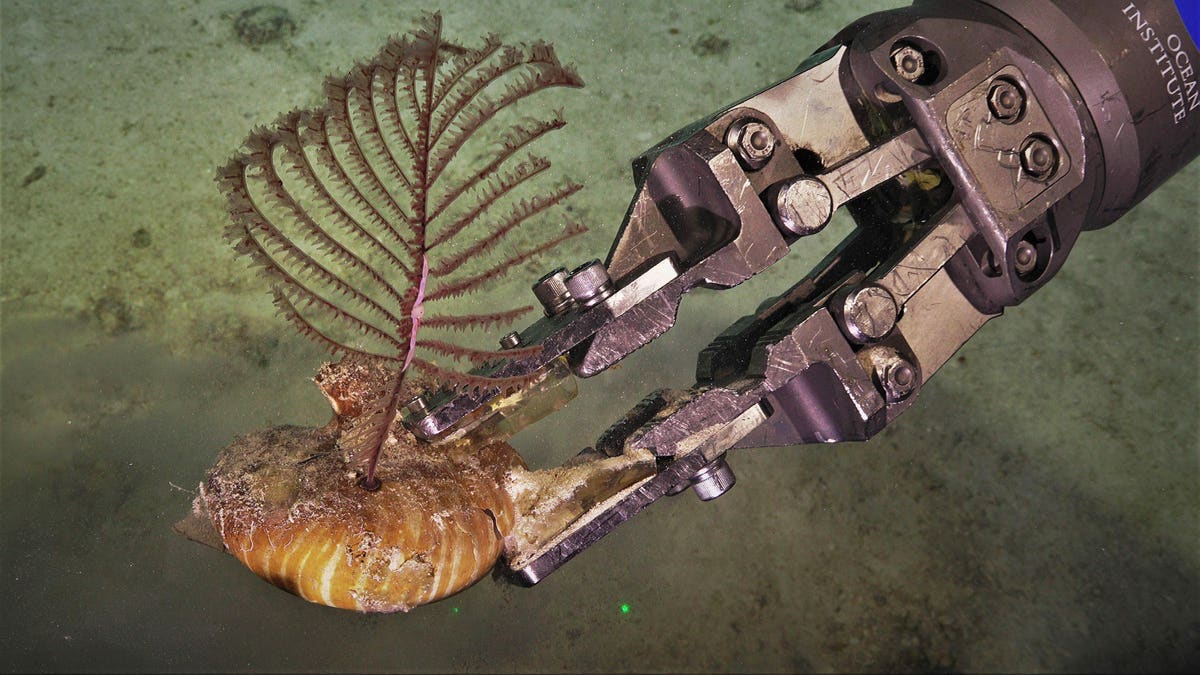 Scientists recently visited the deepest portions of the Great Barrier Reef Marine Park. The Marine Park exists within the Coral Sea and encompasses the world’s largest coral reef ecosystem (larger than Italy). During their expedition to the depths of the Marine Park, scientists discovered multiple undescribed species, observed a rare fish, collected several samples, and mapped a large expanse of seafloor. 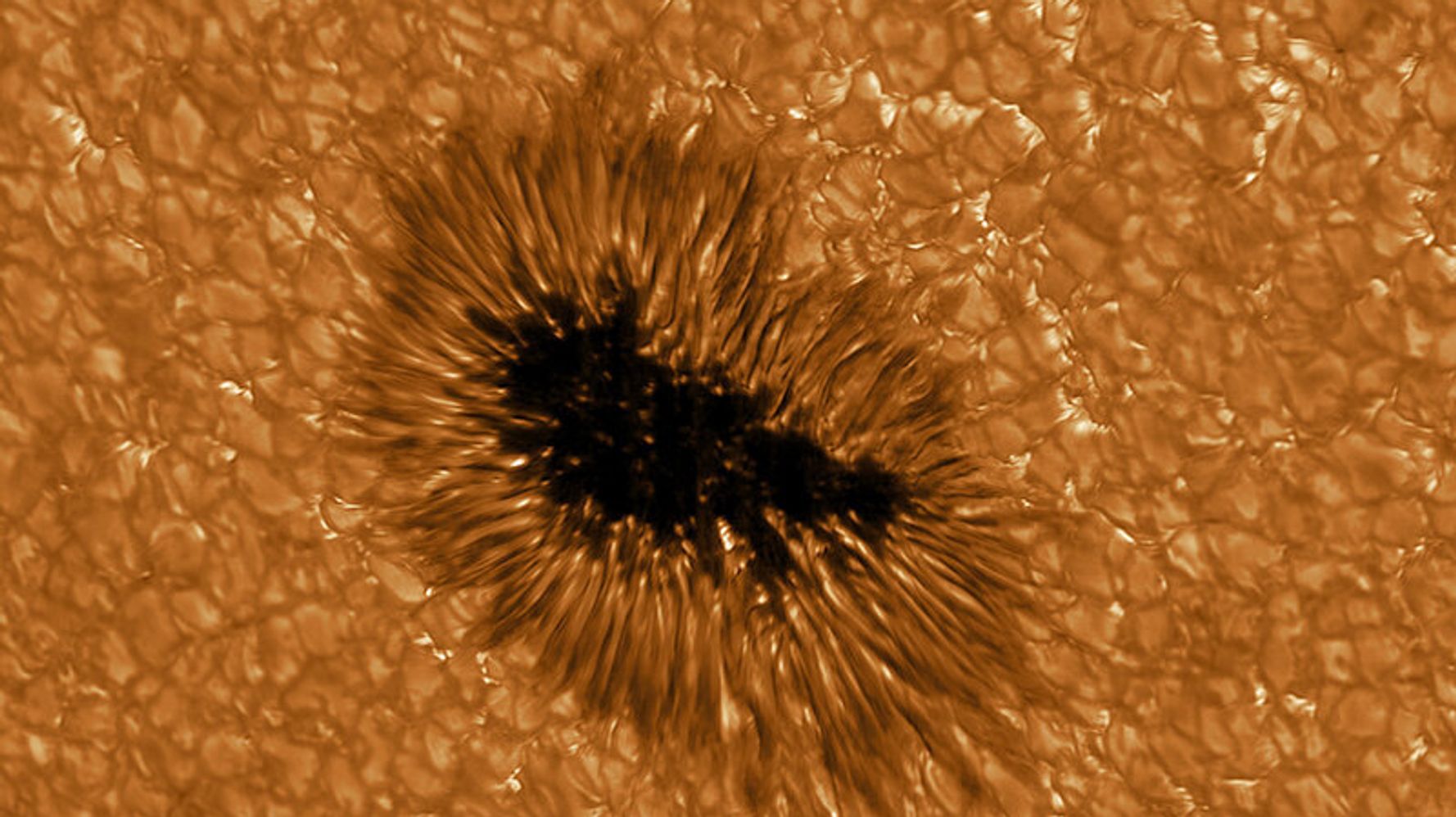 Stare At The Depths Of A Sunspot, Courtesy Of These Solar Telescope Images

The highest-resolution images of the sun taken by a European telescope revealed an uncanny and disturbingly close look at the surface of our solar system’s star.

The pictures were captured by GREGOR, a solar telescope located at the Teide Observatory in Tenerife, Spain, and operated by German scientists from the Leibniz Institute for Solar Physics.

They offer a detailed look at the twisted structure of solar plasma, as well as sunspots — areas where the sun’s magnetic field is extraordinarily high and causes a spike in pressure that drops the temperature and darkens the surrounding atmosphere.

The GREGOR telescope began operation in 2012 and underwent a major redesign this year that was temporarily halted due to the coronavirus pandemic. It now offers a view of details as small as 50 kilometers — or 31 miles — which is tiny relative to the sun’s diameter of 1.4 million kilometers, or about