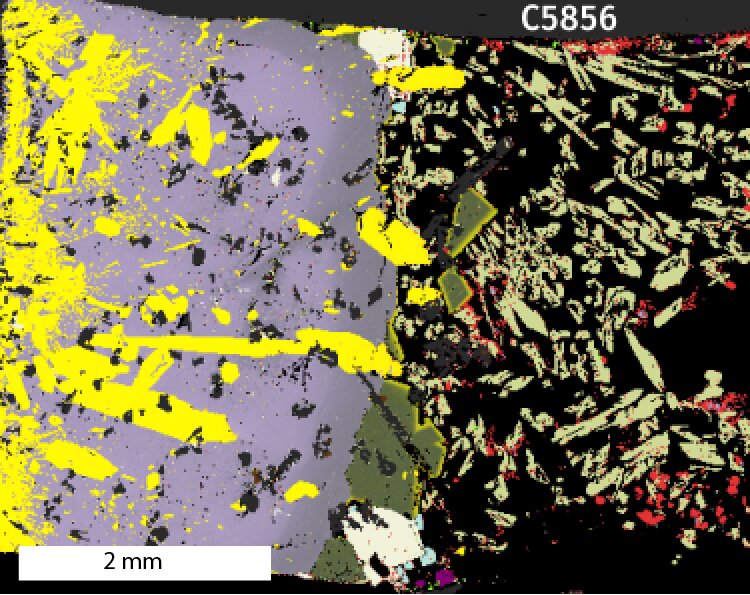 Pioneering new research has helped geologists solve a long-standing puzzle that could help pinpoint new, untapped concentrations of some the most valuable rare earth deposits.

A team of geologists, led by Professor Frances Wall from the Camborne School of Mines, have discovered a new hypothesis to predict where rare earth elements neodymium and dysprosium could be found.

The elements are among the most sought after, because they are an essential part of digital and clean energy manufacturing, including magnets in large wind turbines and electric cars motors.

For the new research, scientists conducted a series of experiments that showed sodium and potassium—rather than chlorine or fluorine as previously thought—were the key ingredients for making these rare earth elements soluble.