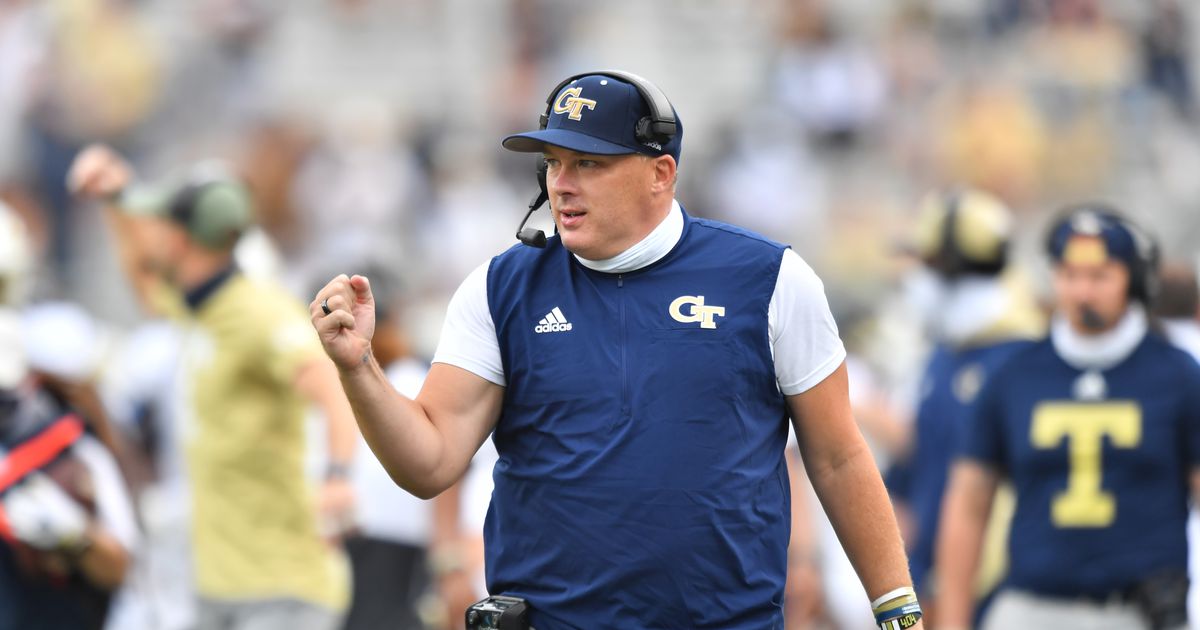 What Geoff Collins said after the Georgia Tech-Syracuse game

“We talked all week that they run a unique scheme. They do a lot of zone-replace blitzing. There are guys coming from everywhere. It’s a look that we’ve not seen much over the last two years, and everything is a learning experience to make sure we get those things picked up. There was some pressure, but regardless of any pressure, where the guys are coming from, we have to protect the football. And that’s a big, big point of emphasis. It’s been a point of emphasis since we got here. We’ve got to continue to stress that on every level and regardless if it’s some things that happened that were that were unique, we’ve still got to make sure we’re protecting the football at all times.”

On the youth and inexperience of the team being a factor:

“You know, obviously, it would be easy to take an excuse and run 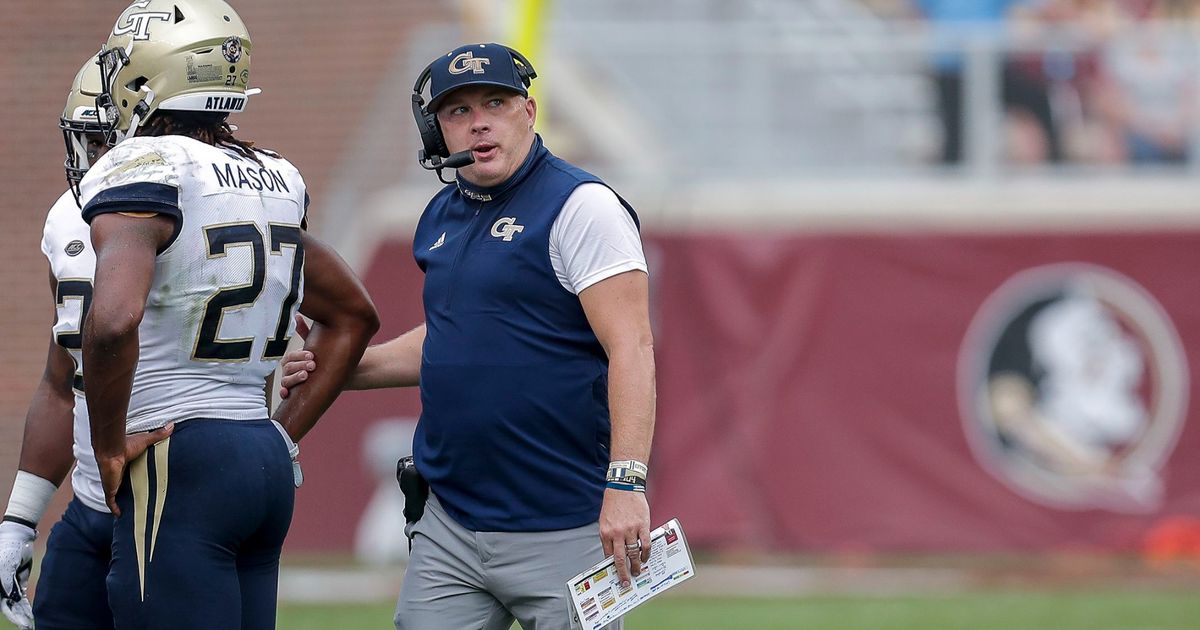 12 players honored by Collins for role in Georgia Tech win

Aside from two kickoff returns for 43 yards, Smith also helped on kickoff coverage and the punt return team and “did some really good things, special teams-wise,” Collins said. He also had three touches on offense for 41 yards and made a key block in pass protection on Sims’ game-tying touchdown pass to Malachi Carter.

Said Collins of Scissum, a walk-on from the Walker School, “He is just awesome. His contributions every day to this program – energy, juice, work ethic, stays after (practice); he’s actually out there right now getting some extra work in – the kid is amazing.”

Collins also highlighted two players for their contributions on the sidelines, neither of whom played – cornerback Tre Swilling and quarterback Jordan Yates.