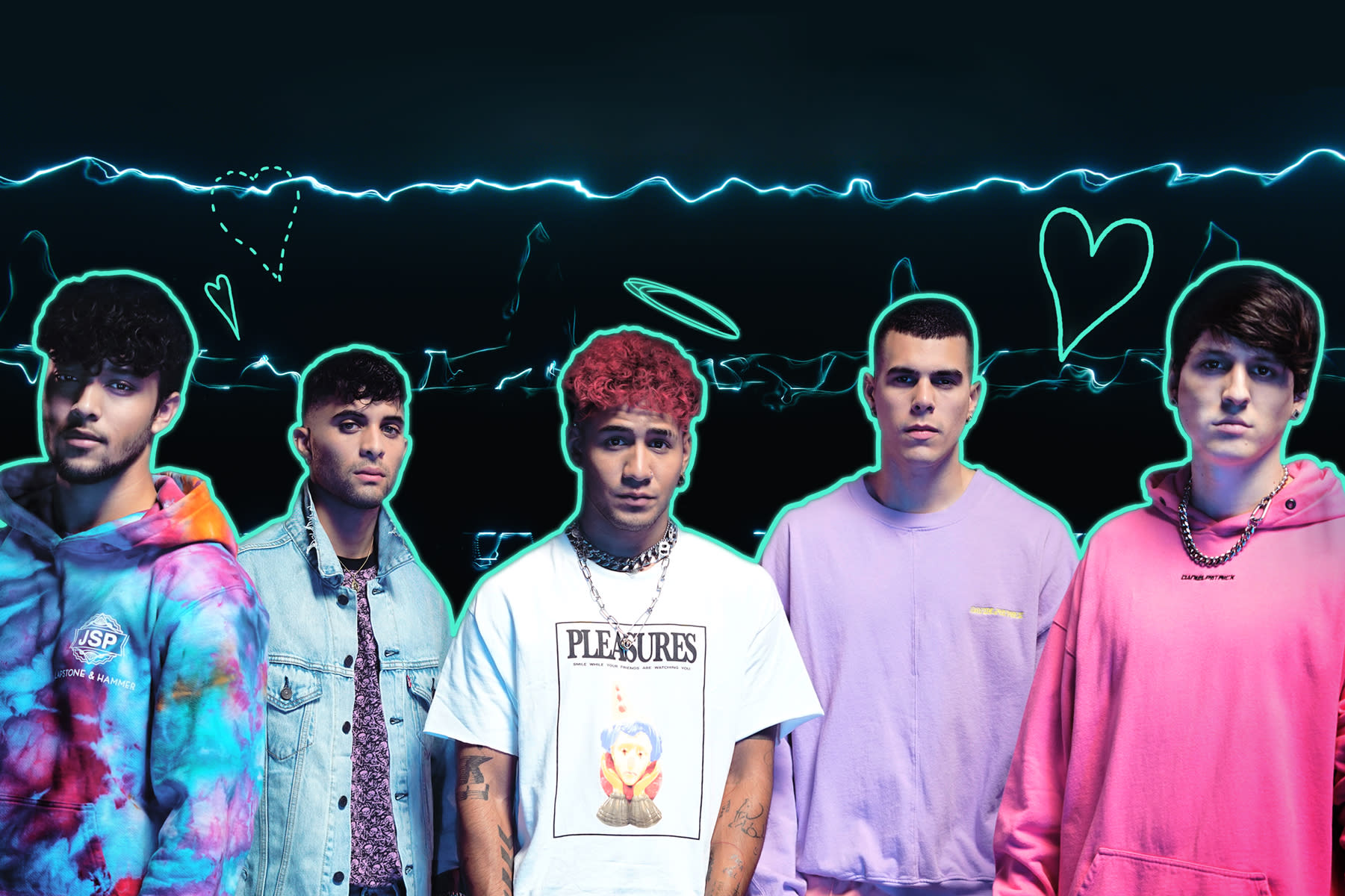 During the past five years, CNCO has been steadily carving out their own lane in the boy band space. The group — comprised of Joel Pimentel, Richard Camacho, Erick Brian Colón, Christopher Vélez, and Zabdiel De Jesús — stood out from the One Directions of the world with an all-Latino lineup.

Formed on Spanish-language singing competition, La Banda, the five-piece has gone on to have their first two LPs — 2016’s Primera Cita and 2018’s CNCO — rise to No. 1 on Billboard’s Top Latin Albums chart and have taken home three Billboard Latin Music Awards.

Shot in Miami, CNCO used Sony’s 360 Reality Audio — spatial audio technology — to create a music video for their new single “Beso.” For CNCO, “Beso” is a “sensual song” that details two people fighting and pretending they don’t want affection when in reality they both want to kiss each other.