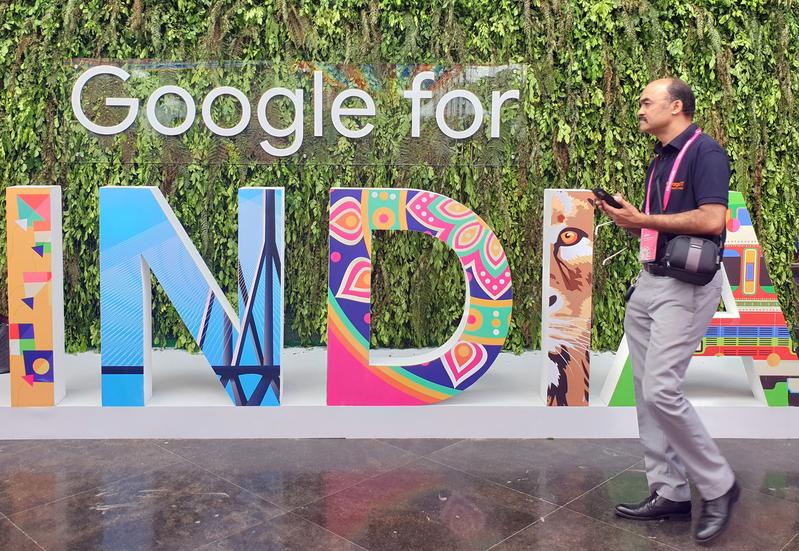 NEW DELHI (Reuters) – Dozens of India’s technology startups, chafing at Google’s local dominance of key apps, are banding together to consider ways to challenge the U.S. tech giant, including by lodging complaints with the government and courts, executives told Reuters.

Although Google, owned by Alphabet Inc GOOGL.O, has worked closely with India’s booming startup sector and is ramping up its investments, it has recently angered many tech companies with what they say are unfair practices.