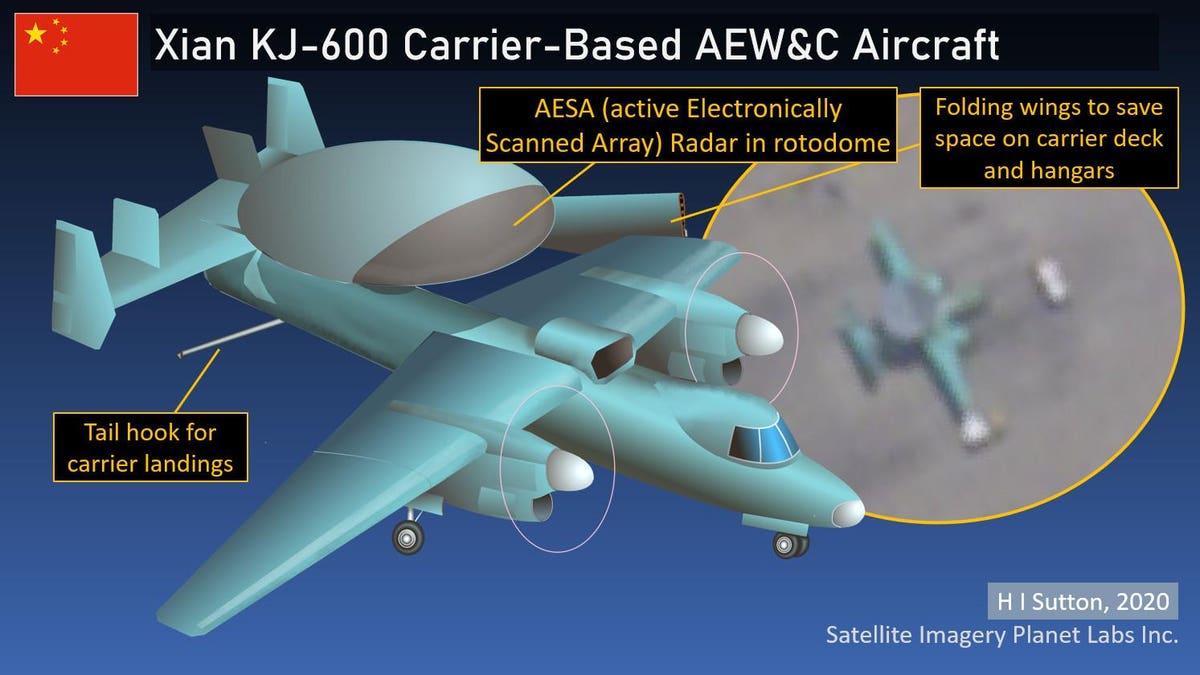 An aircraft carrier transforms a navy. It allows them to project its power thousands of miles from their own shores and is one of the hallmarks of a true ‘blue water’ navy. The Chinese Navy (PLAN) was until recently considered only a ‘brown water navy,’ but now it has two carriers and is building more.

Yet if the PLAN’s carriers sail east into the Pacific or south to the Indian Ocean they may be vulnerable to air attack. This is because they lack airborne early warning and control (AEW&C) aircraft. But the new KJ-600 plane is about to change that.

The KJ-600 aircraft is generally similar to the U.S. E-2 Hawkeye. It has a virtually identical layout, 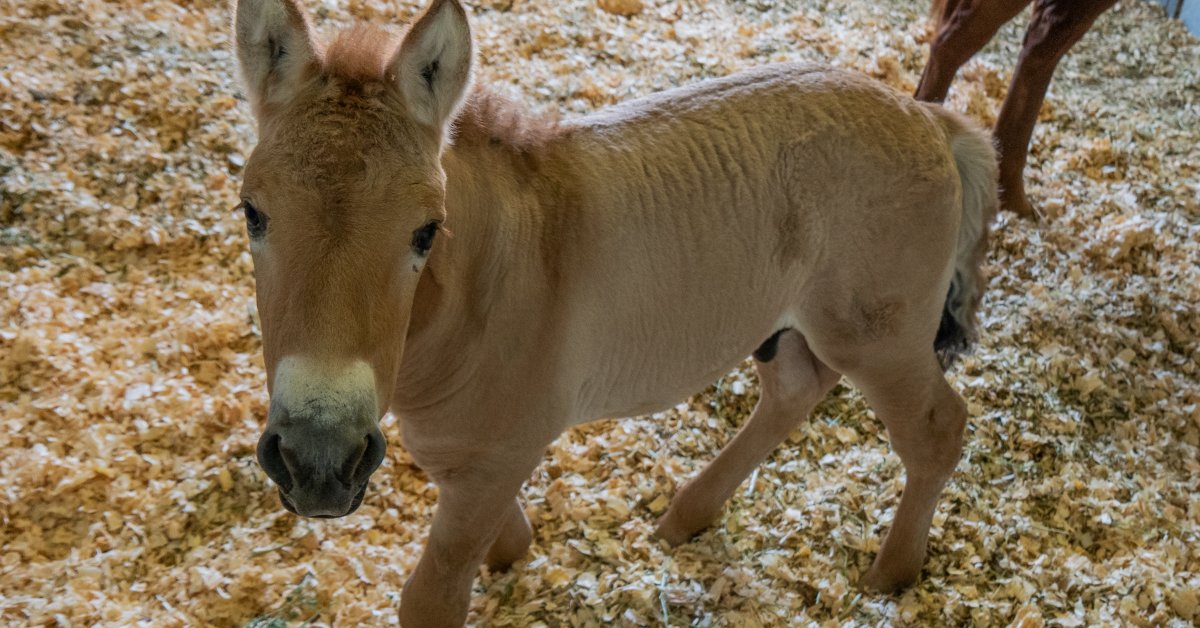 First Clone of Endangered Horse Born in Effort to Save Species

Przewalski’s horses are “critically endangered” animals that are found in Mongolia, per Smithsonian’s National Zoo. They’re considered the last species of “truly wild horses” and are “distant cousins” of modern day domestic horses, having likely split from a common ancestor around 500,000 years ago, per the Smithsonian.

Przewalski’s horses were once extinct in the wild, and while intensive breeding programs helped revive the species and reintroduce them into the grasslands of China and Mongolia, nearly all can be traced back to 12 Przewalski’s horses that were born in the wild, the San Diego Zoo said in its press release. The successful cloning of DNA collected 40 years