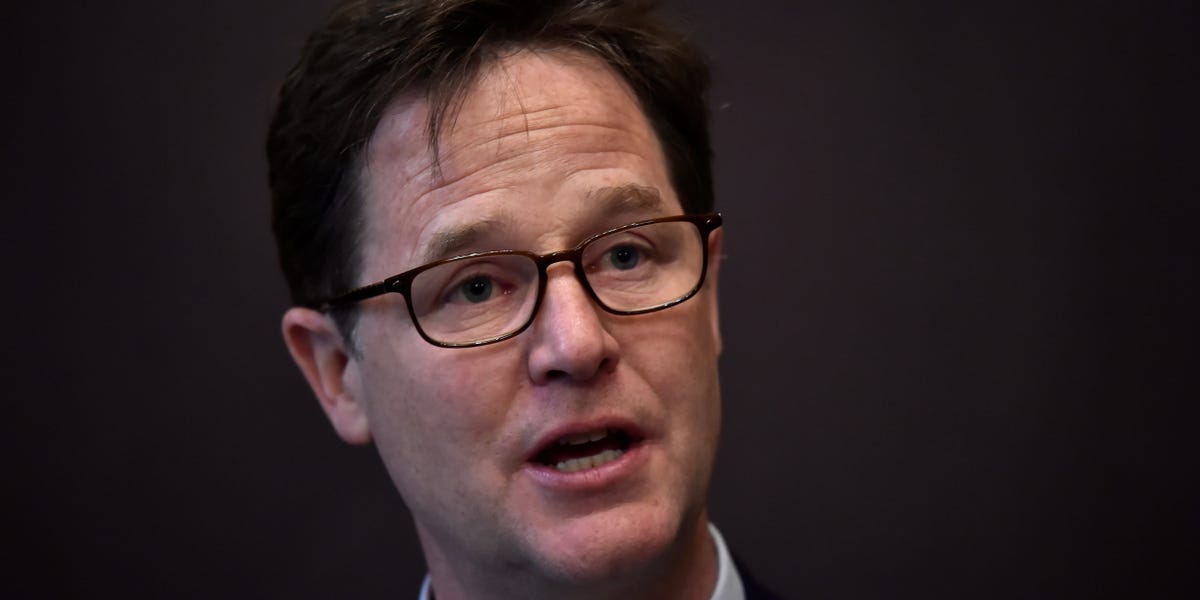 Europe has itself to blame for not producing a Facebook or a Google, according to Facebook’s global policy chief Nick Clegg.

In comments during a video conference with EU lawmakers published in a Facebook blog post, Clegg said the reason Europe has not produced a tech giant to rival US and Chinese tech companies is that the EU has failed to create an overarching