LONDON — The top court in the European Union has delivered another blow to governments seeking to keep tabs on citizens through controversial spying techniques.

Forcing internet and phone operators to carry out the “general and indiscriminate transmission or retention of traffic data and location data” is against EU law, the court explained in its ruling.

“However, in situations where a member state is facing a serious threat to national security that proves to be genuine and present or foreseeable, that member state may derogate from the obligation to ensure the confidentiality of data relating to electronic communications,” it continues.

Even in these emergency scenarios, there are rules that must be adhered to.

The Australian Taxation Office (ATO) is looking to introduce a “liveness” feature to myGovID, the Australian’s government’s digital identity credential.

The agency, which handles myGovID, has gone to market seeking a supplier to deliver a software solution that will allow people who are registering to prove they are a live person and physically present, as well as allow them to take a selfie to verify their identity against a stored identity document, such as their passport or driver’s licence.

The ATO quietly released the app last year to enable citizens to have their identity verified once so they could access government services online using their verified identity, rather than having to continually be verified by each Commonwealth entity.

The ATO emphasised that the successful contractor would need to adhere to strict security guidelines. These include delivering a security management and governance functionality in accordance with the Australian Cyber Security Centre

Modernizing to Get Citizens the Information they Need, Faster — GT – Smarsh Inc – Webinar


Every public sector agency has a duty to ensure transparency and openness, and must comply with Freedom of Information (FOIA) and other public records requests. But doing so can be time-consuming and difficult, and often agencies are unaware of what types of communications must be archived and for what length of time, leaving them scrambling to avoid the consequences of non-compliance, including fines, litigation or a damaged reputation.

COVID-19 complicated these issues even further. During the chaos of dealing with a public health pandemic (or another crisis), agencies can easily become overwhelmed, stretched thin and public records requests can fall by the wayside.

Join Government Technology on October 20 at 11 a.m. Pacific/2 p.m. Eastern as our panel of experts discusses how government agencies can comprehensively and securely manage recordkeeping and bolster productivity by modernizing their communication

Amazon today introduced Care Hub, a way for people to monitor the activity of older adults or people who wish to live independent lives but may need assistance from friends or family. Care Hub works through Alexa-enabled devices like Echo speakers, including the ability to ensure that if a device hears “Alexa, call for help” that it can automatically call an emergency contact. Echo devices do not allow people to call 911, but Care Hub means that as long as far-field voice recognition picks up a voice, it can call a designated contact.

Alexa also allows friends or family to monitor an activity feed by viewing it on a smart phone. Users can set Care Hub to send contacts an automatic notification if the person being monitored fails to interact with an Echo device by a certain time of the day, according to Amazon VP Daniel Rausch. 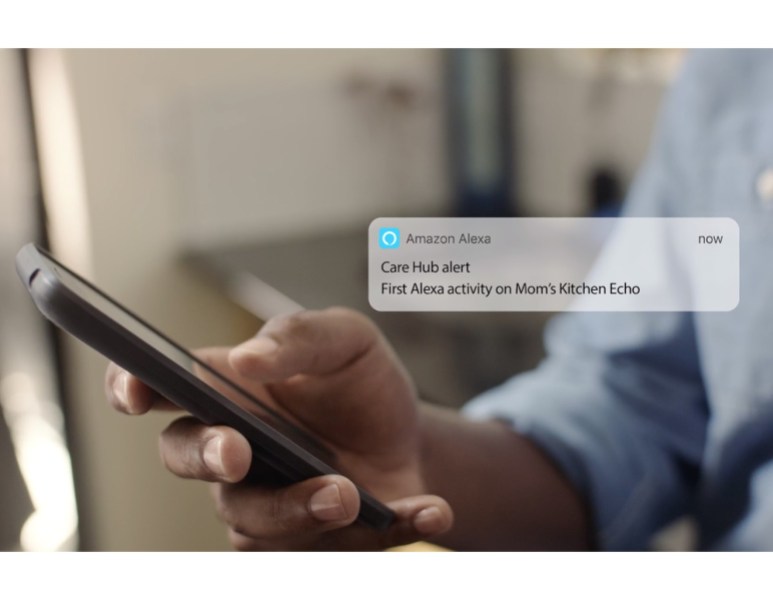 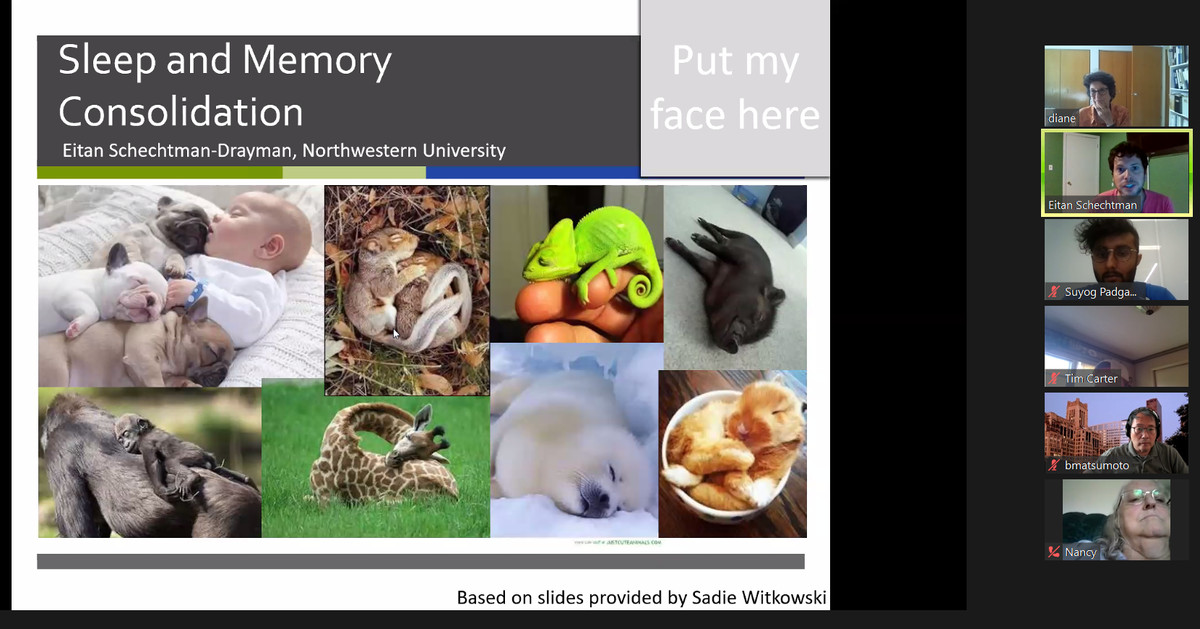 Olga Ricketts-Peart is not what she calls a “science person.” But she loves science anyway.

The 77-year-old has been attending “Science with Seniors,” a program offered at the Levy Senior Center in Evanston that’s gone online in the past few months due to the COVID-19 pandemic.

The third Thursday of each month, graduate students from Northwestern University meet virtually with seniors from the Levy Center for lectures on science and technology, topics that range from sleep to solar cells.

“It’s a good, brief overview on how these topics affect their lives as adults and seniors,” says Tim Carter, program coordinator of the Levy Center. “And it’s a good way for the Northwestern students to reach out and share what they have learned about their studies.”

The idea for the program came from Suyog Padgaonkar, a chemistry student working on a doctorate at Northwestern. When Padgaonkar started at the university in

A couple of community events caught my eye recently because they feature senior citizens embracing the latest in technology. National news organizations, from Bloomberg to PBS to The New York Times, have written about this coronavirus-shutdown trend that is helping older people avoid isolation and depression.

The locals I spoke with didn’t seem isolated — although others in their groups could be — but they embraced technology as a way to stay in touch and to keep their minds agile.

The Class of 1964 at Riverdale High School, in Jefferson, was part of the first generation to grow up with color TV. Now they’re among the older generation honing their skills with the screen that’s become ubiquitous for communication during the pandemic.

Class members, now in their mid-70s, recently held their 56-year reunion via Zoom, the popular platform for virtual visits.

Members of a LaPlace Knights of Columbus Council went

How China uses AI to influence its 1.4 billion citizens

The battle for international hegemony didn’t stop with the fall of the Reichstag in 1945, or of the Soviet Union in 1991 — it has simply moved online. Today, states and their actors are waging a digital cold war with artificial intelligence systems at the heart of the fight. As Russian President Vladimir Putin said in 2017, “Whoever becomes the leader in this sphere will become the ruler of the world.”

In T-Minus AI, the US Air Force’s first Chairperson for Artificial Intelligence, Michael Kanaan examines the emergence of AI as a tool for maintaining and expanding State power. Russia, for example, is pushing for AI in every aspect of its military complex, while China, as you can see in the excerpt below, has taken a more holistic approach, with the technology infiltrating virtually all strata of Chinese society.