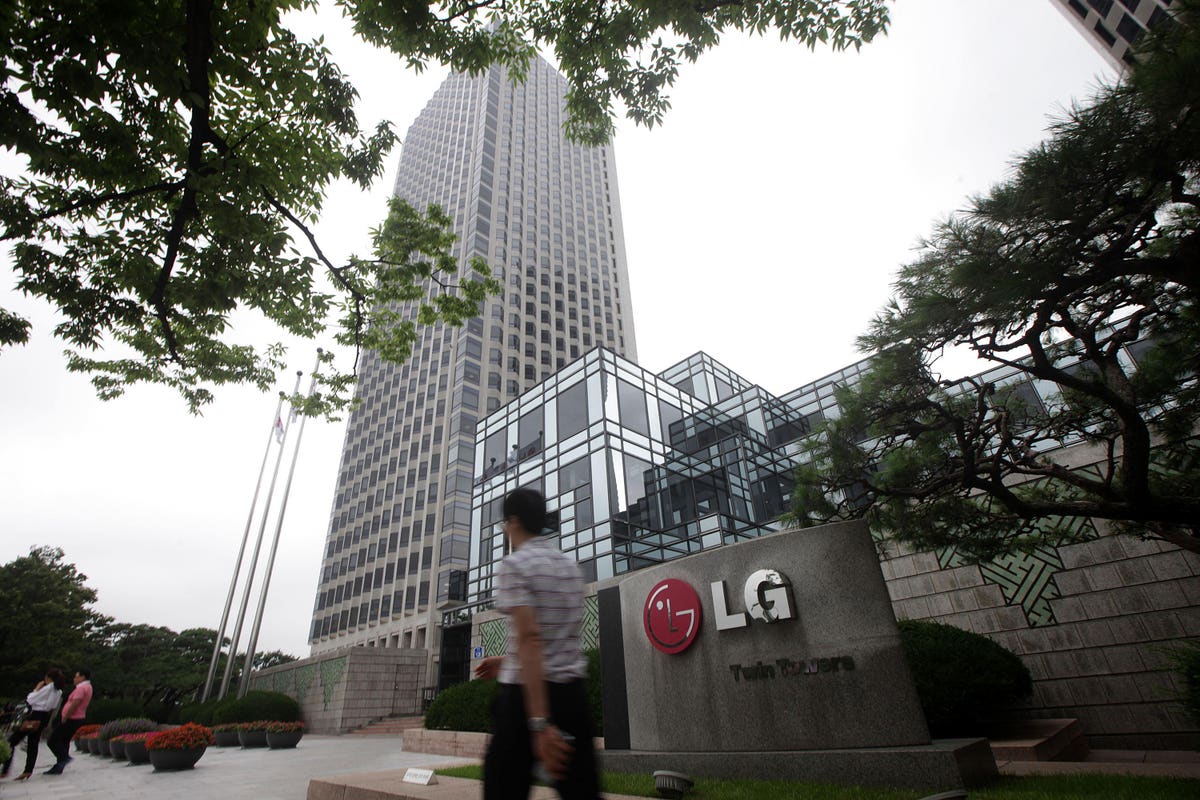 One of Tesla’s key suppliers for its Chinese car plant and one of the major players in electric car (EV) innovation, South Korea’s LG Chem, is set to spin off its battery business.

The Yonhap News Agency in Korea reported today that LG Chem, which also supplies the Volkswagen Group and General Motors, will create LG Energy Solutions by December 1 this year.