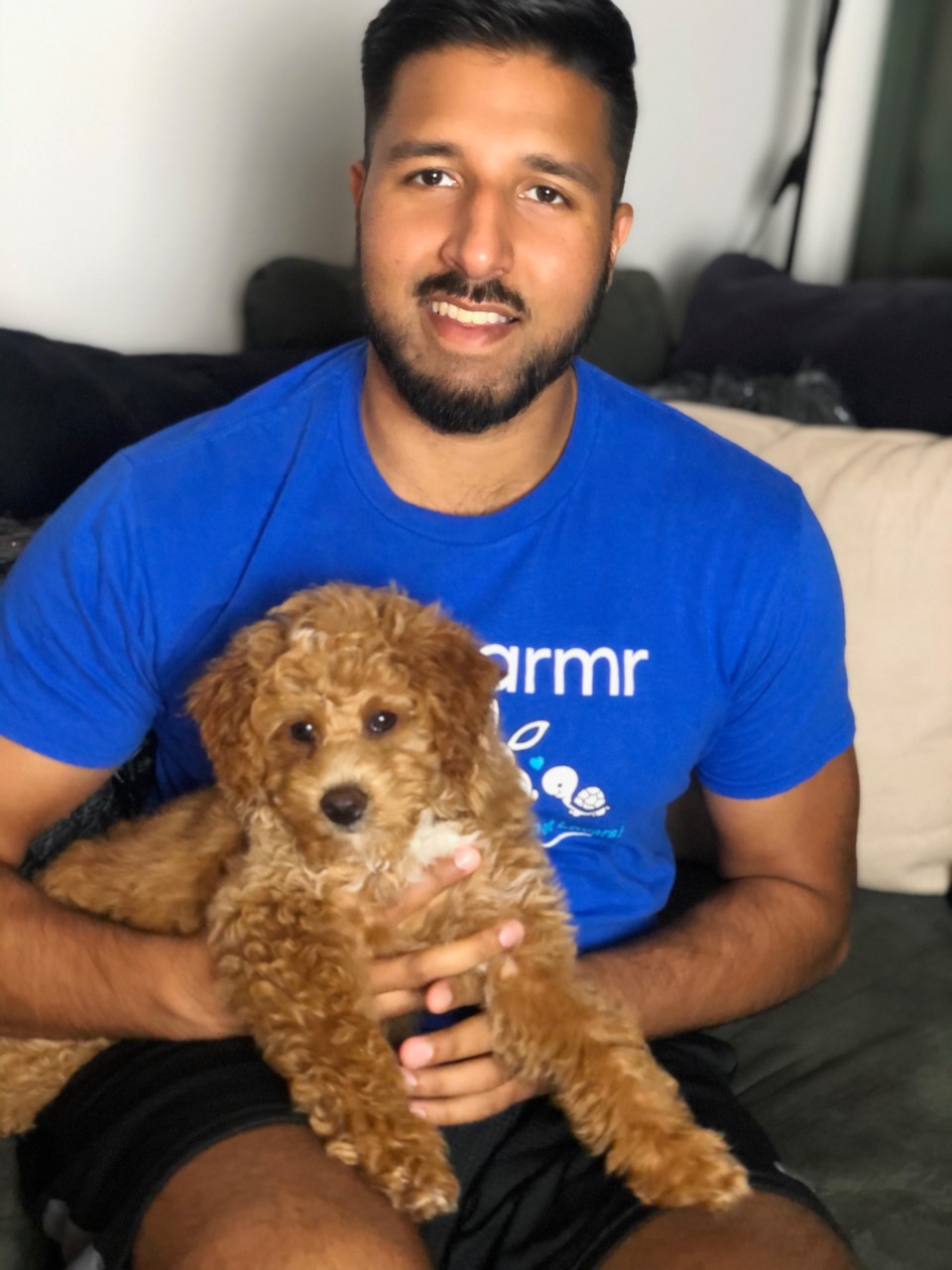 Instead of swiping right, a new dating app asks lonely hearts to “push the paw” to find a potential match.

Charmr, a Bellevue-Wash.-based startup, hopes to make friend- and love-connections through peoples’ passion for pets.

CEO and founder Manish Methai was introduced to a Maltese pup named Goodie on his second date with a woman. Man and canine hit it off, and Methai realized that Goodie’s good opinion of him mattered to his date — whom he ultimately married.

“One of the things that sealed the deal was that her dog approved.” Methai said.

The company officially launched in March, though Methai has been working on the idea for more than two years. The app has hundreds of active users with a focus on the Seattle area, and plans to