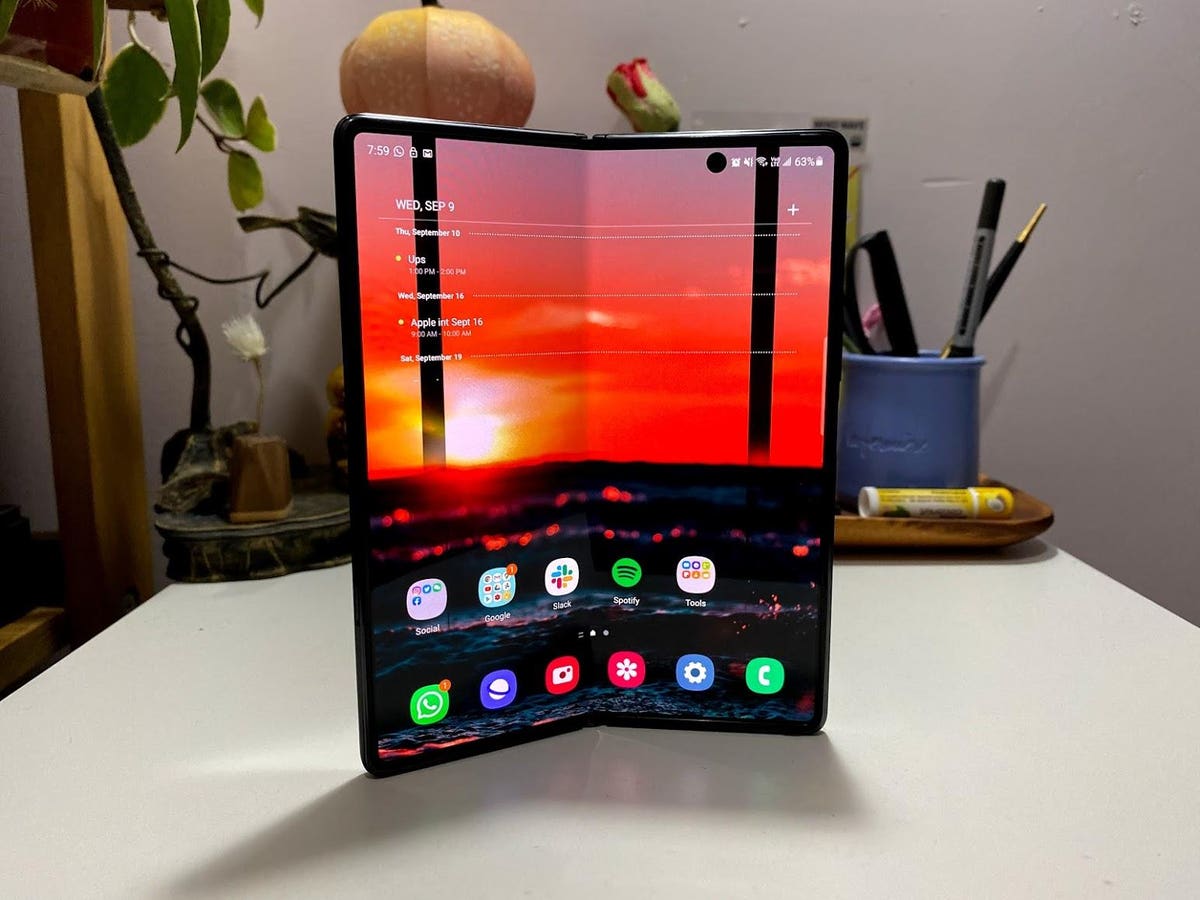 Second Time Is The Charm

Last year’s Samsung Galaxy Fold technically wasn’t the first folding phone to hit the market. A Chinese brand named Royole had beaten Samsung to the punch by months. Huawei, too, launched a foldable around the same time the Fold hit retailers last fall. But both of those devices were only sold in China (Huawei didn’t sell foldables outside China until its second attempt earlier this year) in limited quantities. So to most of the world, Samsung’s Fold was the very first device in a new cutting-edge product line.

The Fold wasn’t for everyone. Or even most people. It was expensive, a bit hard to use, and raised durability concerns due to an early demo batch malfunctioning in the hands of three or four reviewers. Still, I loved it anyway. In fact, I named it my favorite phone of 2019.