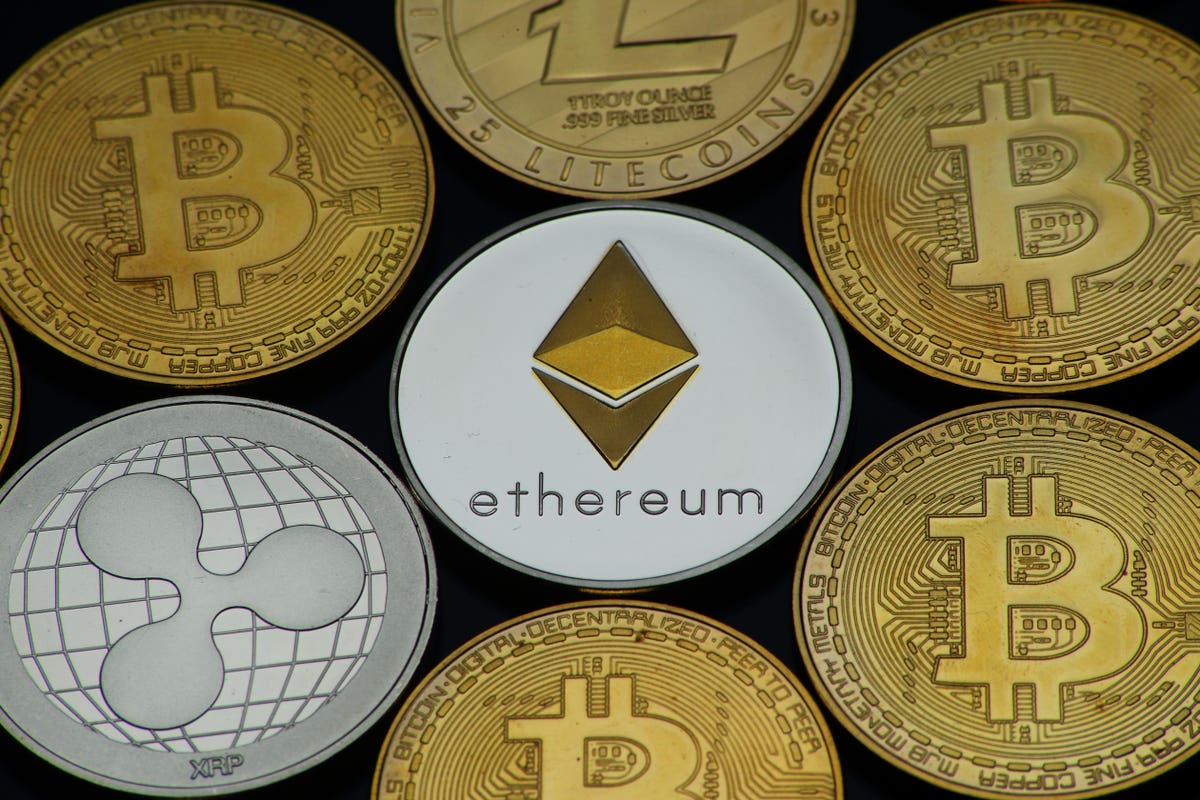 Decentralized finance (DeFi) has come into sharp focus this year amid a cambrian explosion of products, massive interest, and plenty of busts. Perhaps the most underappreciated development, though, has been the relentless suck of bitcoin onto the Ethereum protocol via tokenized representations on the blockchain. From under 3,000 bitcoin tokenized in May to over 120,000 ($1.3 billion) today, the trend has been breathtaking, with no pause even during the volatility and market correction experienced by most DeFi tokens in September.

The most popular method by far of using bitcoin on the Ethereum blockchain is WBTC, or Wrapped Bitcoin, an ERC20 token with 1:1 collateralization offered by custodial and prime brokerage services provider BitGo. WBTC is a centralized, custodial, and KYC/AML compliant way to

DOT soars past $5, flipping Chainlink for the 5th spot

At the time of writing, Polkadot is trading at $5.36, following an 18% spike over the last 24 hours. Breaking the stubborn resistance at $5.00, paved the way for gains eyeing $10. For now, trading above the seller congestion at $5.5 is the bulls’ priority because it will allow them to shift their