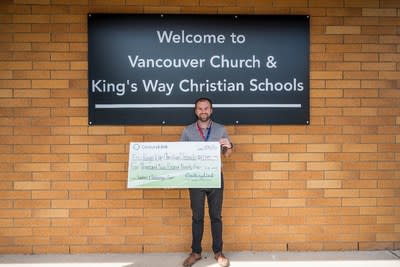 DENVER, Sept. 10, 2020 /PRNewswire/ — PCs for People is uniquely positioned during this unprecedented time to

Widespread internet outages knocked down Cloudflare, the PlayStation Network, Xbox Live, Amazon, Hulu, and a slew of other sites on Sunday morning, and it’s apparently all because of a single internet service provider: CenturyLink.

Given that Cloudflare’s online security services are designed to keep websites up and running, when it went down, so did dozens of the popular sites and services that rely on it, including Discord, Feedly, and League of Legends. Cloudflare began seeing “an increased level of HTTP 5xx class errors” early Sunday morning, according to the company’s status page. It later tweeted that issues with a “third-party transit provider” were affecting all of Cloudflare’s data centers that use that provider.

CenturyLink confirmed on Twitter that its technicians were working to fix an IP outage, which was resolved shortly before noon.