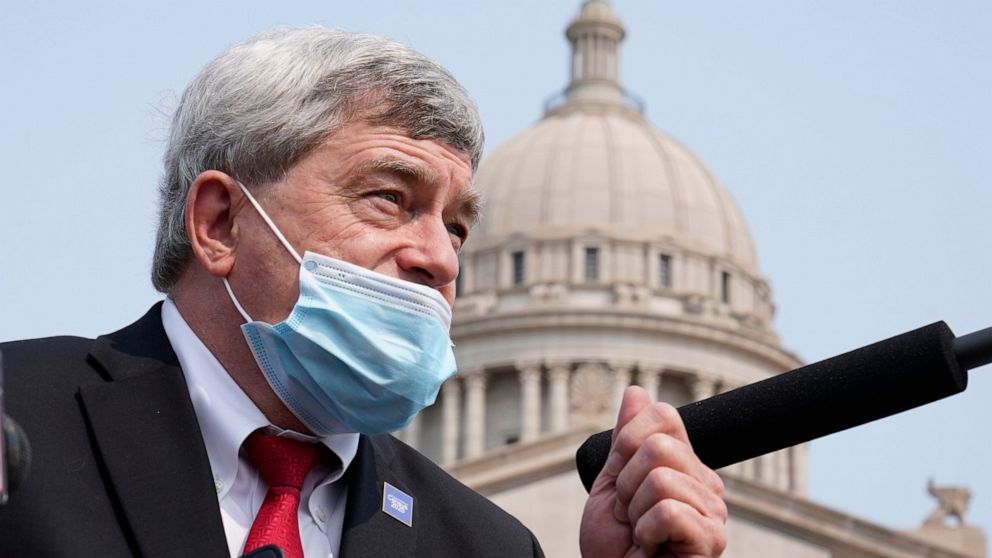 Report: Order to shorten count wasn’t made by Census Bureau

A new report says the decision to shorten by a month the 2020 head count of every U.S. resident wasn’t made by the U.S. Census Bureau

ORLANDO, Fla. — The decision to shorten by a month the 2020 head count of every U.S. resident was not made by the U.S. Census Bureau and some agency officials suspect it was made by the White House or the Department of Commerce, according to a report from the bureau’s watchdog agency.

The report by the Office of Inspector General did not identify who made the decision to shorten the 2020 census from the end of October to the end of September but it said bureau officials confirm it was not made by them.

“Senior officials at the Bureau, including the 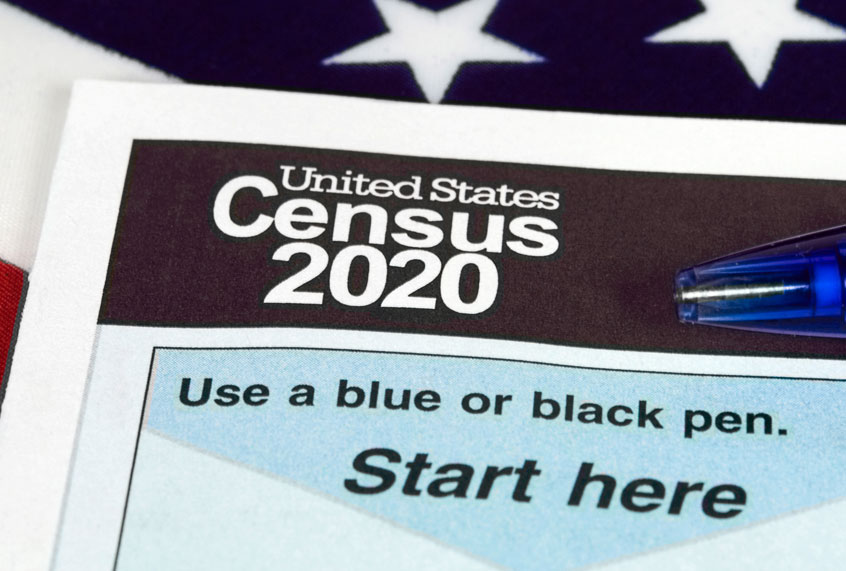 As they scramble to complete the census count weeks earlier than originally planned, Census Bureau workers across the country say their task is being undermined by the technology that was supposed to revolutionize the national count. It’s the latest twist in a troubled count that former Census Bureau directors cautioned in a recent letter “will result in seriously incomplete enumerations in many areas across our country.” An undercount could have enormous repercussions, from representation in Congress to the allocation of hundreds of billions of dollars in government funding.

The iPhone 8s that many of the more than 200,000 field workers were provided for inputting data don’t have the battery life to last an eight-hour shift, Census Bureau workers told Reveal from The Center for Investigative Reporting. They describe the phones’ tailor-made app, designed by a company with a poor track record with the Census Bureau, as inefficient and buggy. Workers