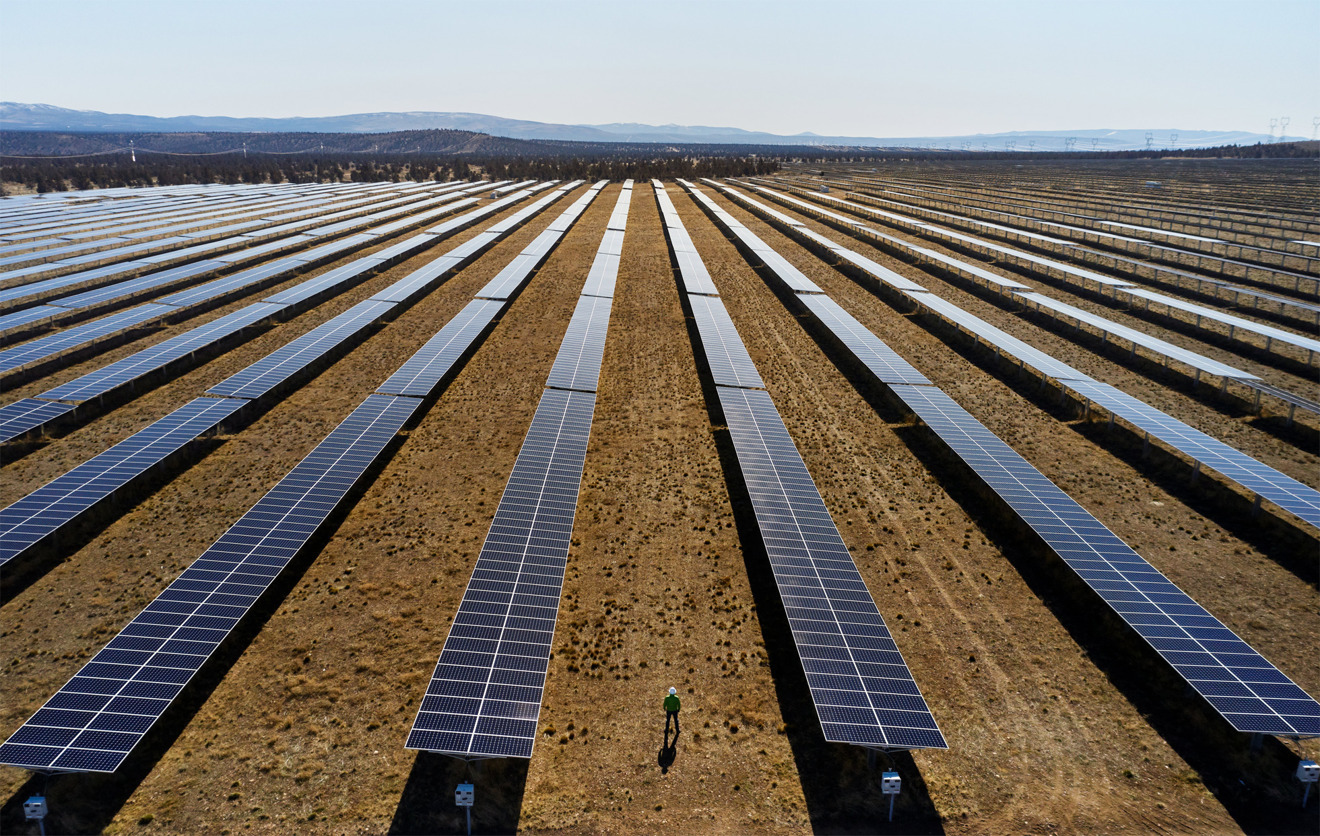 Apple’s carbon-neutral goal is a giant task, could echo through big tech

An examination into Apple’s environmentalism asks whether Apple could truly reach its pledge of making the iPhone carbon neutral, with comments from Apple’s executive leadership along with other environmentalists suggesting it is possible, but a very big task.

Apple has made numerous strides in its bid to make itself more environmentally friendly, as part of an initiative to become carbon neutral across the entirety of its business by 2030. The lofty goal, which covers everything from the supply chain to the end of a product’s life, is being tackled aggressively, but the task is also massive in scale to undertake due to Apple’s size.

In a profile of the initiative by British GQ, Apple’s VP of Environment, Policy and Social Initiatives Lisa Jackson and SVP of Worldwide Marketing Greg Joswiak were questioned about both the scale of the problem and how far Apple is progressing down the path.