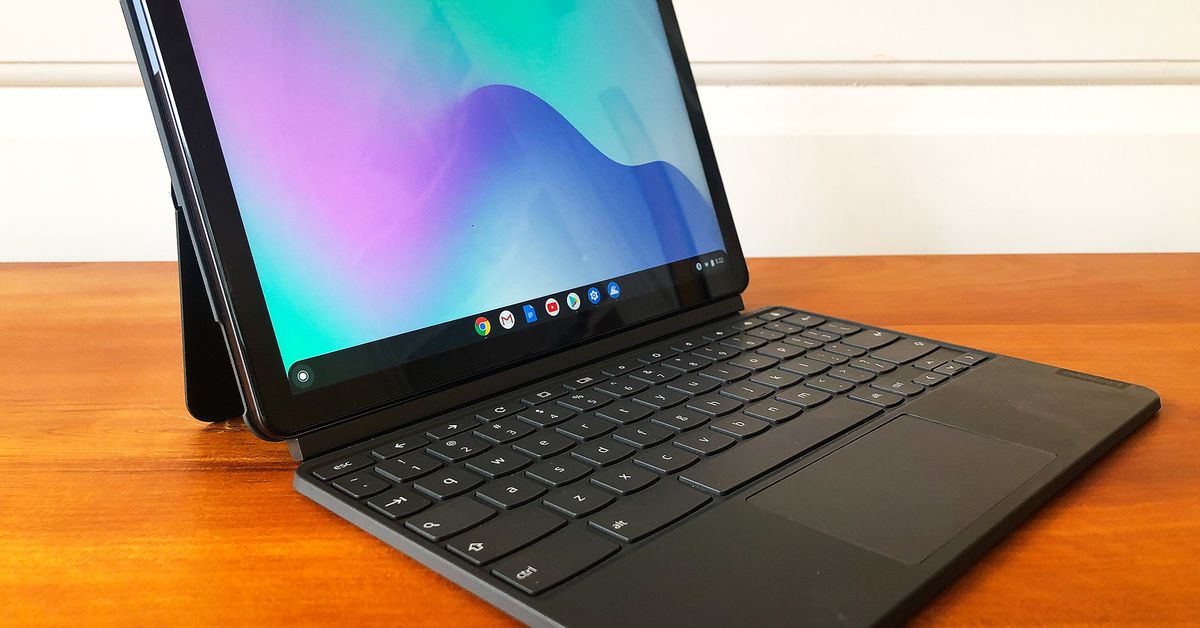 Earlier this year, laptops were especially hard to find, with a huge, sudden increase in demand from people working and learning from home during the